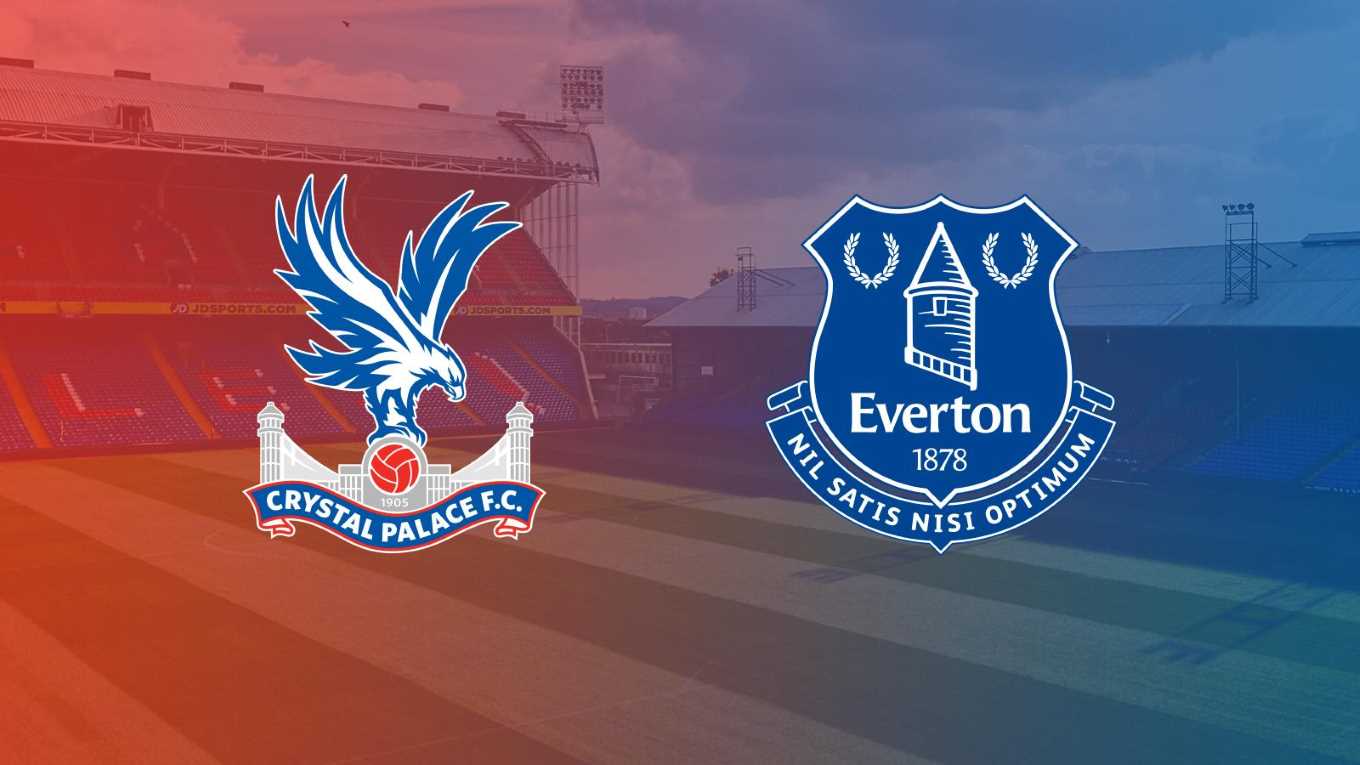 Everton will be looking to start the season on a high note after making some brilliant additions to the first team. While for Crystal Palace new recruits have been in short supply. Both teams failed to make it to the Europa league finishing 8th and 12th in the league last season respectively.

While Palace has signed McCarthy from Everton, Gary Cahill from Chelsea, Camarasa from Real Betis and Jordan Ayew from Swansea City.

The two sides have faced each other on 49 occasions and Everton have won 20 times compared to Palace’s 13 victories while 16 matches have ended in a draw.

The last clash between the two sides ended in a 0-0 draw while the reverse fixture was won by Everton 2-0.

As for host, they will be without James Tomkins (groin), Jeffrey Schlupp (ankle) and Mamadou Sakho (knee). New signing Gary Cahill may be on his way to make his Palace debut.

While Everton will be without their new midfielder signing Fabian Delph who is out because of a thigh injury. Tom Davies (shoulder) and Cenk Tosun are also not available, while Alex Iwobi could be a late inclusion. Wilfried Zaha could start on Saturday. 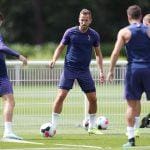 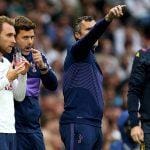