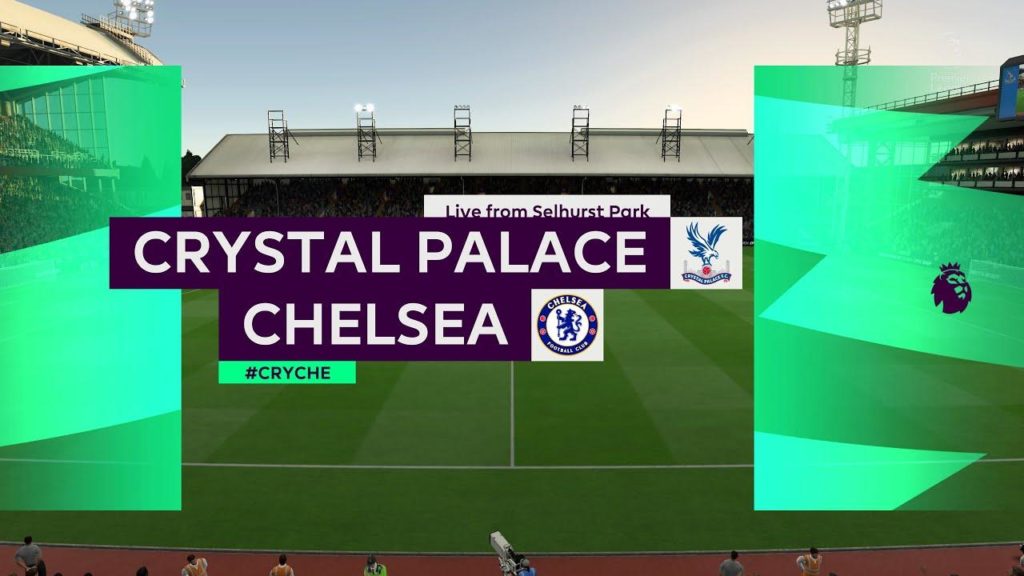 The race for top four heats up Chelsea visit the Eagles in a London derby at Selhurst Park on Tuesday.

Chelsea are currently fourth, just one point away from Leicester in third, but Manchester United are quickly closing in on the Blues and are just two points away from them in fifth place. Goals from Ross Barkley, Willian and Olivier Giroud against Watford saw Chelsea climb back into fourth place on Saturday.

Manchester United’s win over Bournemouth earlier in the day had seen the Blues drop out of the top four for the first time since October.

Crystal Palace have been in abysmal form since crossing the 40-point mark, and have now fallen down the table to 14th, effectively ending their hopes of European qualification.

The Eagles have lost three matches on the trot, losing 3-0 to Leicester in their last outing. Palace had only one shot on target throughout the entire 90 minutes and their attack has drawn blank in their last three games.

With any chance of European qualification effectively gone, Roy Hodgson is now aiming to set the new record points tally in the top-flight.

The club need eight more points from their remaining 5 games, but face a daunting task with Chelsea, Manchester United, Wolves and Tottenham making up four of those five opponents.

Chelsea returned to winning ways with a convincing 3-0 victory against Watford after a shocking defeat to West Ham on Wednesday.

The Blues have won four of their five matches post-lockdown and are aiming for a finish in the Champions League berth under Frank Lampard in his maiden season at the club.

Chelsea’s defeat at the London Stadium however meant that Manchester United have narrowed down the gap and it looks as if the race to the top four could very well go down to the last gameweek. 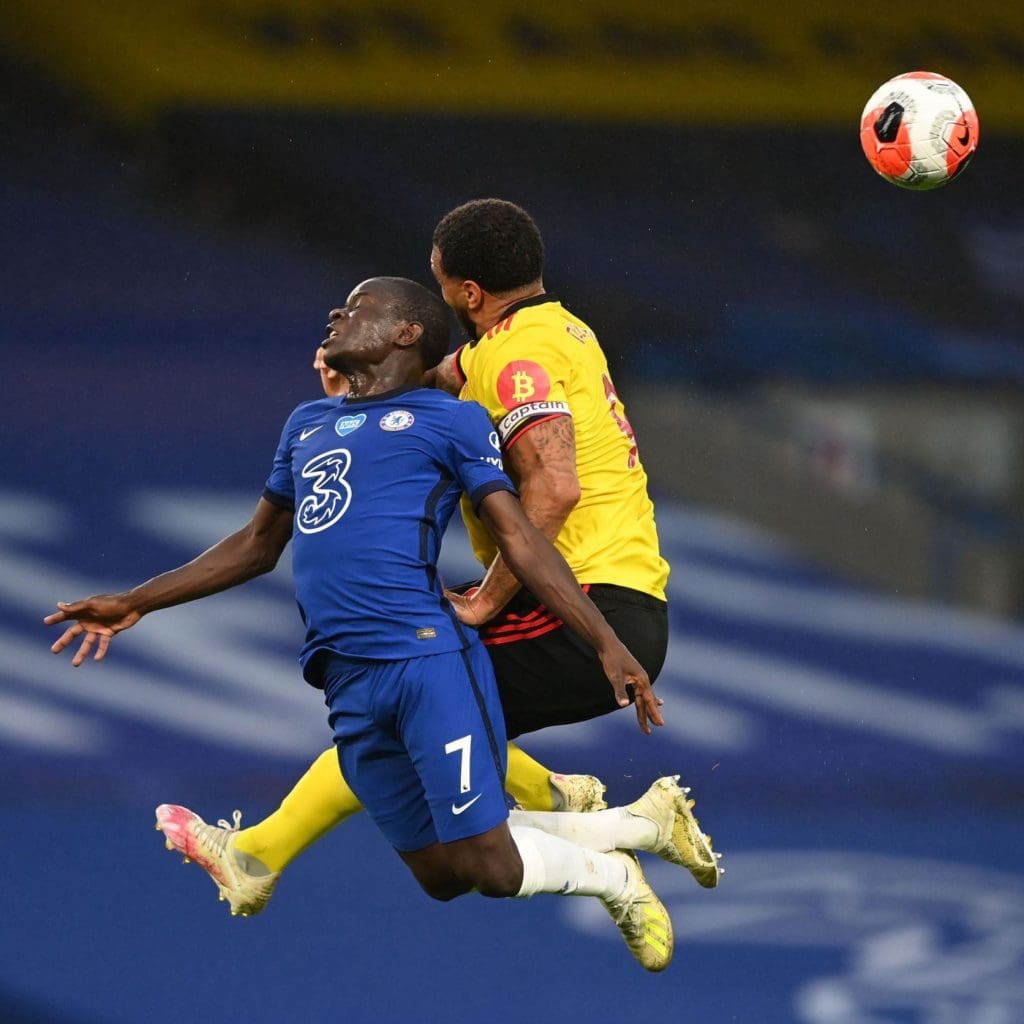 Crystal Palace defenders Martin Kelly, Jeffrey Schlupp and James Tomkins remain sidelined indefinitely and are unlikely to recover before the end of the season. The Eagles have no new injury concerns, and midfielders James McCarthy and Cheikhou Kouyate are both on the road to recovery.

Chelsea suffered a massive injury blow as French midfielder N’golo Kante picked up a hamstring injury in the second half of their clash against Watford. With Kante set to miss out on Tuesday, we could see Jorginho make his first appearance for the club since the restart.

Defender Fikayo Tomori and Mateo Kovacic are still recovering from injuries but feature for the Blues on the weekend against Sheffield.