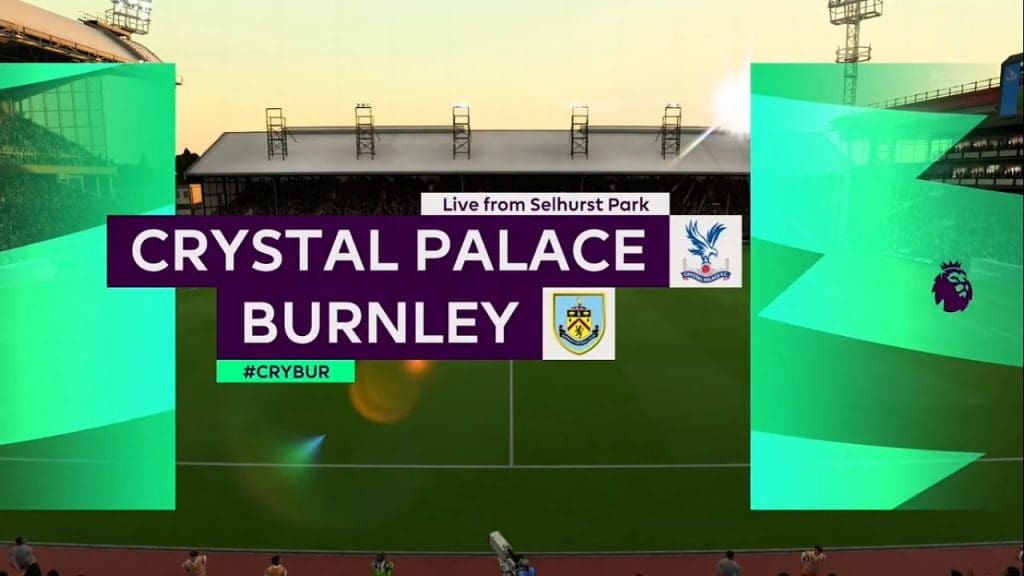 Burnley visits Crystal Palace in a Saturday afternoon showdown. The Lancashire club is placed 17th in the Premier League with 8 points clear from relegation. Crystal Palace, on the other hand, are placed 13th and would be looking for a win that would take them closer to 10th placed Leeds United.

Palace’s performance has deteriorated over the last few games with the debate over Roy Hodgson’s future. The manager is 73-year-old now and Palace feels that he needs to be replaced by a young manager in the upcoming season.

There are no favourites in the game and either team can snatch away three points. Palace will be hit heavily with Zaha’s hamstring injury as they have lost 17 of the last 19 games that the winger has not started. A win for Burnley would bring them closer to Crystal Palace and only one point behind.

We can expect a winner this Saturday as both the teams have won 5 games each in their last 10 outings as the last they drew was in September 2014. Burnley have won 2 of their last 6 visits at Selhurst park and if they win on the weekend, it would be the first time since 2001 that Burnley registers two consecutive away wins.

Eberechi Eze will yet again hold the baton for creating goals with the winger Wilfried Zaha unavailable for the fixture due to a hamstring injury. The youngster is joined second-highest scorer for Palace and will be expected to win the game for his team. Jordan Ayew despite his barren run of form is expected to start in place of Zaha.

Burnley too misses their top-scorer Chris Wood who will also be unavailable due to hamstring strain. This gives Ashley Barnes the onus to score and replicate his performance from the game against Liverpool. Burnley made 7 changes in their FA Cup tie against Bournemouth which clearly shows the importance of this game to Sean Dyche.

The Clarets have only scored 5 away goals in this season(worst by any Premier League team) and looking at their form we can expect the same. The hosts, on the other hand, have won the last 2 of their 3 games while keeping two clean sheets.  We can expect them to do the same against a club with a history of banal record in London. 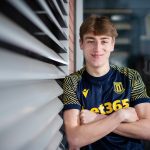 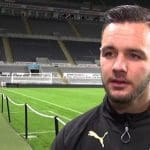