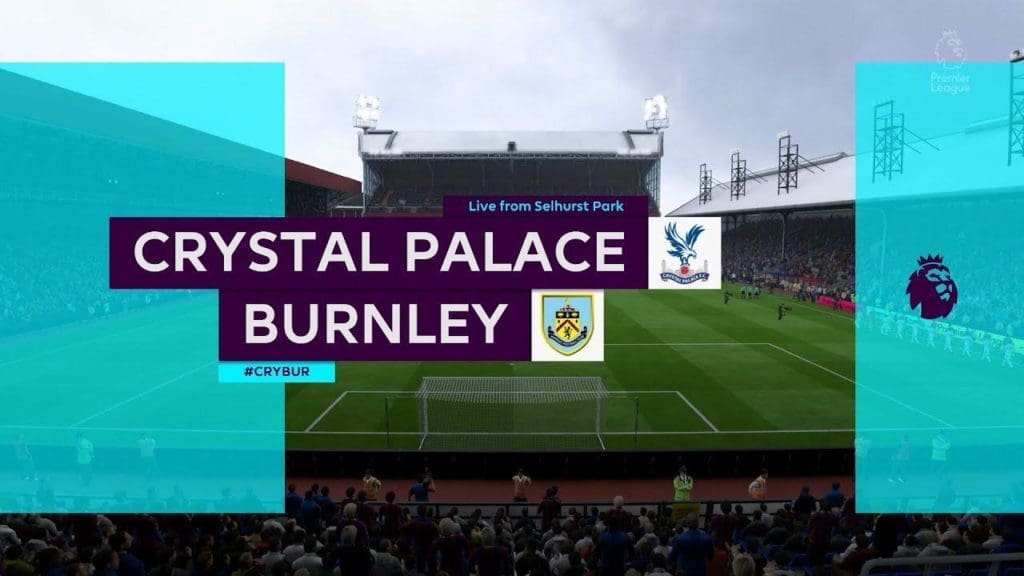 Burnley will visit Crystal Palace at Selhurst Park on Monday in the third round of Premier League fixtures since the restart.

Both teams have had an outstanding season so far and are currently tied on 42 points, with Crystal Palace above the Clarets due to a superior goal differential.

The Clarets ensured that a win against Watford has now pushed them well clear of the relegation zone and the side will now be targeting a finish as close to the top of the table as possible.

On the other hand, The Eagles have maintained a very good record against Burnley in recent years, winning all of their last four encounters, with three of them accompanied by a clean sheet. The club have never finished above ninth place in the league and are just seven points away from their record points tally in the top-flight, and both are realistic targets for the Eagles to aim for.

Palace had an extra day off as opposed to their opponents after their last fixture against Liverpool, providing some much needed rest to the players. The Eagles were in splendid form before their defeat at Merseyside, winning four straight games in a row, the first time they have achieved this feat in the top-flight.

While the Clarets were thrashed 5-0 by Manchester City just last week, they bounced back with a comfortable win against Watford.

Burnley have lost just one match from their last nine league games and have clawed back towards the top half of the table. Their defence has been in excellent form with 12 clean sheets this season, with Liverpool the only team to have more clean sheets than the Clarets. 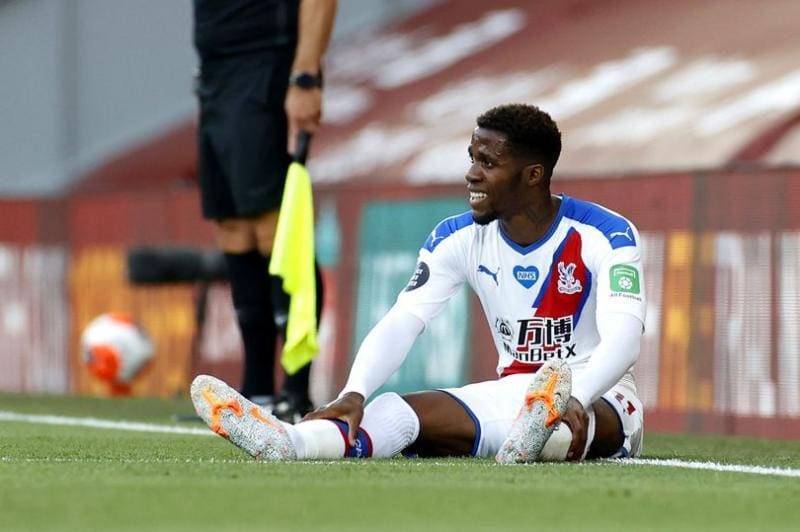 Ivorian forward Wilfried Zaha had to be substituted midway through the Liverpool game after a calf problem, while his Belgian counterpart Christian Benteke missed out with a thigh injury. The injuries have left Roy Hodgson with a very weak forward line, but the boss admitted that he was hoping that the duo of Zaha and Benteke would be fit just in time for the clash against Burnley.

Hodgson confirmed that Vicent Guaita and Luka Milivojevic are both now fit enough to play, and they will bring some much needed quality and experience to the relatively weakened squad. Defenders James Tomkins and Jeffrey Schlupp are still out on the sidelines injured and will miss the match as well.

Burnley are also struggling with injuries at the moment complemented by the imminent departure of Jeff Hendrick, Joe Hart and Aaron Lennon after their conclusion of their deals will leave Sean Dyche with very few squad options to choose from.

Striker Jay Rodriguez was substituted from the Watford game amid concerns over his hamstring but Dyche is optimistic that Rodriguez will be fit enough to take part on Monday. Robbie Brady, Chris Wood, Ashley Barnes and Gudmundsson all remain sidelined due to injuries and fitness concerns and will not travel with the squad.