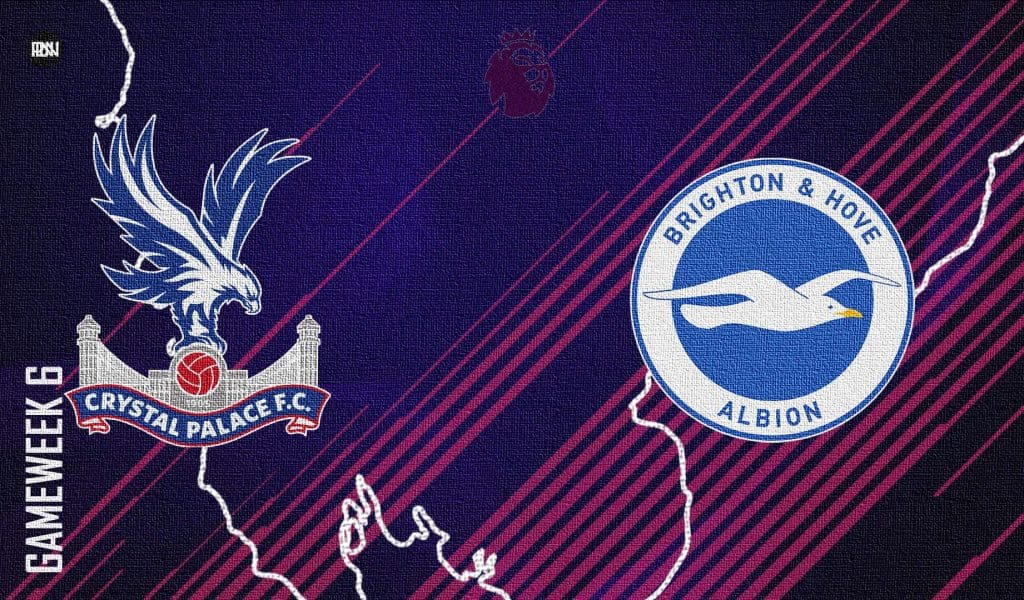 Crystal Palace host Brighton & Hove Albion in the final fixture of match-week six on Monday, as both teams look to emerge with three crucial points at Selhurst Park. A victory for the visitors would launch them to the top of the table while the hosts will be desperate to bounce back to winning ways following an underwhelming outing against Liverpool last weekend.

The Seagulls head into Monday’s encounter on the back of remarkable performances, having secured victories in three consecutive fixtures across all competitions. Graham Potter’s have won four of their five Premier League fixtures already, and a win against Palace would make them the first team to secure five victories this season. Meanwhile, an outstanding outcome against Tottenham Hotspur in match-week four followed a dampening result against Liverpool, as Patrick Vieira will be keen to registering two home victories on the bounce on Monday. The Eagles have been reenergized since the start of the campaign, and three points against Brighton would take them closer to the top half of the table ahead of next weekend.

With crucial points on the line, both managers will be hoping to maintain the momentum built since the start of the campaign. Although Brighton head in as favourites on Monday, the Eagles have proven to be a formidable force at home this season, thus, adding to the prospect of a potentially intriguing clash at Selhurst Park in the final game of the match-week.

The Eagles will remain without the services of Ebrechi Eze and Nathan Ferguson on Monday, however, Jeffrey Schlupp will return to remain in contention to feature against Brighton, according to Patrick Vieira. Palace remain unimpeded with newer injury concerns heading into the fixture, with new signing, Odsonne Edouard, expected to register his first start of the season since his arrival, ahead of Christian Benteke on Monday. The Frenchman has been impressive in his two league appearances, having already netted two goals coming off the bench this season.

Graham Potter is likely to be without the services of his midfield duo consisting Yves Bissouma and Enock Mwepu on Monday, with the former likely to have a stronger shot at making the starting line-up at Selhurst Park. Tariq Lamptey may get his first minutes of the Premier League campaign following a mid-week run-out against Swansea City in the Carabao Cup, however, centre-back Adam Webster is likely to remain on the sidelines until after the international break.

Alexis Mac Allister is expected to return amongst the names on the team sheet, while Aaron Connolly’s mid-week brace could see him get the nod ahead of Neil Maupay on Monday. Potter is expected to, more or less, field the same starting line-up, which featured in a resounding 2-1 victory over Leicester City last weekend.

Can Palace better Brighton from the middle?

With a crucial three points to fight for, Monday’s clash is far from being the goal-fest most fans hope for. A well-oiled formation and a demanding system enlist the visitors as favourites going into the tie, however, Palace remains resurgent at home, having yet to endure a loss at Selhurst Park this season.

Patrick Vieira has visibly cultivated an undeterred attacking system of play since his arrival and is expected to attempt at playing through Brighton’s midfield and exploiting spaces on the counter-attack in the attacking third of the pitch. Brighton, however, will be keen to creating chances through set-pieces, dominating possession in the midfield, and seeking advantage of the same by playing through passing channels and attacking down the flanks against a solid Palace backline on Monday.

While both sides possess their fair share of vulnerabilities on the pitch, the managers will be expecting an intense battle on the pitch. A win will certainly boost the confidence of both sides as they look to remain on course to their ambitions this season.

Having already impressed in his two appearances this season, the Frenchman is finally expected to start his first game for the club on Monday. Being Palace’s marquee signing of the summer, the coming fixture offers him the perfect opportunity to stake a claim for his place in the starting line-up as he faces a defensively sound Brighton backline at Selhurst Park.

Edouard’s pace and anticipation will be vital to the hosts’ goal-scoring chances and counter-attacking tendencies on Monday. Though not the quickest around the penalty box, Edouard possesses the remarkable skill to lose his marker undetected, thus, allowing himself to easily slip through defences and take up a goal-scoring position in the final third.

The Frenchman’s finishing and composure in the box may prove to be the defining factor for Palace against an imposing Brighton backline on Monday.

Brighton’s primary target-man on set-pieces, the centre-back has remained a consistent starter since replacing the previously injured Joel Veltman in the initial stage of the campaign. Duffy has displayed consistent performances in the backline, and, in addition to his defensive contribution, the centre-back has also registered a goal and an assist this season.

Facing a, comparably, physically weaker Palace backline on Monday, Duffy will, yet again, be the intended target on set-pieces at Selhurst Park. The centre-back’s presence will be vital to Brighton’s prospects of imposing themselves in the opposition’s box and converting their chances on set-pieces. Duffy has been impressive since the start of the campaign and will be a key figure if the Seagulls are to engage in a physical battle on the pitch against Palace in a day’s time. 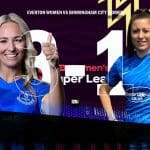 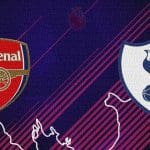