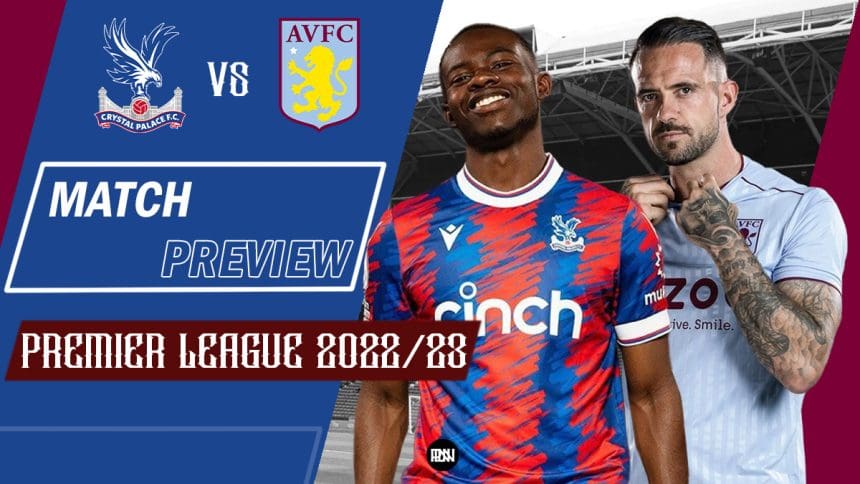 Gameweek 3 of 38 in the English Premier League is upon us, bringing with it some very exciting clashes. Crystal Palace welcomes Aston Villa to Selhurst Park, as both teams look to build upon positive results from last week.

Crystal Palace were last in action against Liverpool on Monday night, leaving the famed Anfield with a hard-fought point. They took the lead against the run of play just past the 30-minute mark, with Wilfried Zaha finishing calmly after Eberechi Eze played him through and Virgil van Dijk, the only defender close to Zaha, offered very little resistance. Palace were then buoyed by a red card to Liverpool striker Darwin Nunez for headbutting Joachim Andersen, just before the hour mark.

However, Palace could not contain the 10-man Reds efficiently, as just minutes later Luis Diaz levelled the scores with a thunderous strike. The Reds kept on challenging after, but Crystal Palace held on for a point. Zaha was culpable of missing an opportunity to make it 2-1 for the Eagles, but manager Patrick Viera will be somewhat satisfied to leave Merseyside with a point and having opened their account for the season. They have had a tough opening to their season, with an opening loss against Arsenal at home, and will now face Aston Villa, Manchester City, Brentford, and Newcastle United in the coming weeks.

Aston Villa, on the other hand, started the campaign by losing the opening game against newly-promoted Bournemouth but they backed it up by putting in a much better performance against Everton at home in the second game, winning 2-1. Danny Ings put the Villains in the lead in the 31st minute against the Merseyside Blues, and Emiliano Buendia came off the bench to add a second late in the 86th minute. However, a Lucas Digne own goal just seconds later gave the Toffees hope of a sensational comeback, but Villa held on to their slender lead for the last few minutes to give them their first win of the season. It was a much-improved display from Steven Gerrard’s men as they dominated the game for large parts. Villa fans will be hoping for a similar display on Saturday as they travel to the capital and look to continue their form.

Monday night saw the return of Michael Olise of Crystal Palace to the action, as he was given a run in, in the dying minutes against Liverpool. He may not be fit to start yet but could feature from the bench again. However, Palace will be without all of James Tomkins, goalkeeper Jack Butland and Nathan Ferguson who remain sidelined for the Eagles. James McArthur could return to action soon, and it remains to see if he is declared fit in time for Saturday afternoon’s game.

Aston Villa will be without new signing center-back Diego Carlos after it was confirmed that he had ruptured his Achilles tendon. Ezri Konsa will be expected to replace him alongside Tyrone Mings in defence. Phillipe Coutinho was also taken off with what seemed like an injury, and it remains to see if he features in the visit to London, although manager Steven Gerrard said he was okay in his post-match conference. Kourtney Hause has returned to training, but will not be available just yet and will have to wait a few weeks to return to match fitness. Ollie Watkins will be expected to start after his solid performance against Everton.

Crystal Palace versus Aston Villa is more or less an even matchup on paper. While Villa might have the superior players, Palace have gelled together better as a team and look the more settled out of the two. Palace will look to take advantage of the fact that Villa will be without two important players in Phillipe Coutinho and new signing defender Diego Carlos. However, they still have a tough task ahead of them with Villa having a squad full of quality players.

Palace set up in a defensive 5-4-1 formation against Liverpool to neutralize the threat of Mo Salah, Darwin Nunez, and Luis Diaz. That setup worked for them to an extent as they were able to keep Salah and Nunez quiet, and had the hold on Diaz until his brilliant goal from outside the box. Against a much easier opposition, it will be interesting to see if Vieira reverts to the 4-2-3-1 seen against Arsenal, with Odsonne Edouard drifting back in place of Joel Ward. The Eagles manager has previously stated his desire to play with more possession but reiterated the importance of working hard out of possession. They were lethal on the counter at Anfield and threatened to score more than once with the combination of Eberechi Eze and Wilfried Zaha working to a treat.

Aston Villa manager Steven Gerrard has come under fire in recent times for a below-average record since joining the Birmingham club, and his team’s home form was also questioned. A win against Everton provided some relief to him, and he will look to continue that form. They were threatened by Everton on the break at times, and Patrick Vieira could look to do something similar given the pace they have on the counter. Carlos will be a big miss in the defence for the Villains, and it remains to see how they cope without him. Emiliano Buendia strengthened his case to start ahead of Coutinho, and with the Brazilian suffering from an injury now, the stage is set for the Argentinian playmaker to stake his claim to the starting lineup.

Gerrard vs Vieira has all the makings of a very exciting clash, with both brilliant managers who love to play energetic and attacking football. It could be a very end-to-end game, and neutrals will definitely enjoy this one.

Zaha enjoyed a terrific evening at Anfield on Monday night as he proved to be a constant thorn in Liverpool’s side. He had some brilliant duels with Nat Phillips and finished calmly when put through on goal. Should have left Anfield with two goals to his name, but for the post and he was left ruing that missed chance. Will be expected to start again and give Matty Cash and co plenty to think about on Saturday afternoon.

Drafted back into the side by manager Steven Gerrard, Watkins repaid the manager’s faith by putting in an outstanding shift against Everton. He ended the game with two assists to his name and will be a guaranteed starter again on Saturday. Fans and pundits alike could see a blossoming partnership between him and Danny Ings upfront, and Gerrard will hope the two can continue linking up similarly throughout the season and bring in the goals for the team. Watkins showed calm and composure on the ball and his first touch was near faultless at Villa Park. He was on hand again for the second goal, playing a neat one-two with Buendia who then finished off with ease. 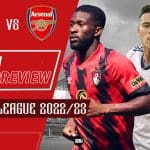 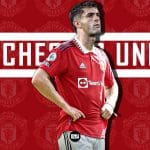