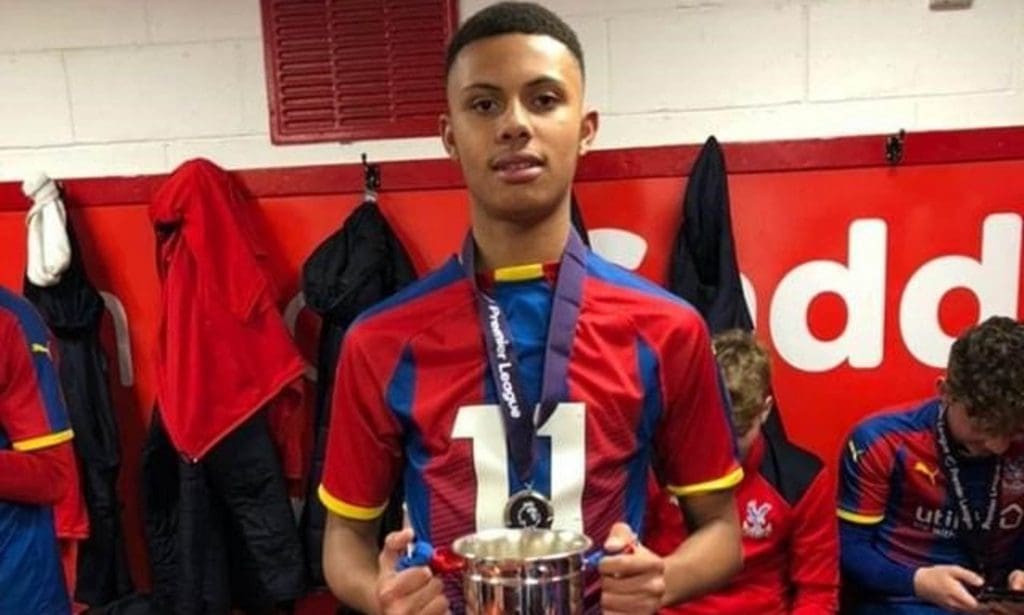 Crystal Palace, 13th in the Premier League table this season are set for a huge overhaul in the summer as several first-team players are out of contract next season while Roy Hodgson is also likely to take a break from management and Palace are looking at players and managers all over Europe to form a new core of players while also bring about a new ideology under a new coach next season.

Moreover, it is not just the first team players who are out of contract next season, there are also some starlets and players from the youth academy who are looking to make a move away from the club.

Of these players, an important player who has been touted as a teenage sensation and has been looked at by several clubs in England already, is Zion Atta, who is now on the radar of Italian club Roma.

WHO IS ZION ATTA?

Zion Atta, 16, is a Millwall Academy youth product who impressed the coaches at the club ever since he was 10 years old as the winger would run past players all day while he would also showcase technical abilities which were deemed to be extraordinary for his age.

Millwall has had a history of producing great youth products with the likes of Paul Robinson, Chris Smalling, and current Palace sensation in Eberchi Eze also coming out of the famous Millwall youth academy.

Zion Atta is, however, touted to have a greater ceiling and his potential is bursting through the roof, courtesy of which, Palace are desperately trying to hold on to the Englishman.

The 16-year-old has played for the U-15 side regularly as a left-winger as well as a second striker and his flexibility has given a huge advantage to the U-15 squad who can twist and turn formations due to Zion Atta’s tactical nous to play in different formations.

Atta has now attracted attention from clubs around Europe with Roma really interested in the teenager.

Roma, while not having a great season themselves are looking to add to their already exciting list of youngsters with players like Roger Ibanez and Bryan Reynolds already making a name for themselves in Serie A.

Zion Atta, however, is a much younger prospect and it makes sense why Roma are interested. The Italian club are trying to bring about a youth revolution at the club and promote more and more players from their academy to the first team.

For far too long, Roma have adopted an ideology of procuring average players from Serie A or washed-out players from Europe in the form of Ashely cole and several others.

Zion Atta, however, somebody who recently signed with Italian super agent Mino Raiola is an exciting prospect who has already denied offers from Manchester United, Liverpool, and Tottenham as he feels he would not receive the senior team opportunities as he would at clubs outside England.

Clubs like Chelsea, Real Madrid, and Borussia Dortmund are showing how youth prospects can change the complexion of a team while they have also shown how important it is to invest in them while they are in the early stages of their development as world-beaters.

It is also no coincidence that Paulo Fonseca, Roma manager is being linked with Crystal Palace for Roy Hodgson’s replacement as Palace have seen Fonseca’s interest in their youth with Eberchi Eze being previously linked with A.S Roma.

While Roma’s youth academy has several youth prospects, a foreign star in Zion Atta can prove to be a difference-maker as it would provide the U-18 squad of Roma with several different facets with which they could approach a game.

Roma are currently trying to procure the youngster on a scholarship basis and while they might succeed, it will be Zion Atta who will have the last word and be the key decision-maker regarding if he wants to make a move abroad to pursue first-team opportunities, something he might become eligible for in the next year or two.