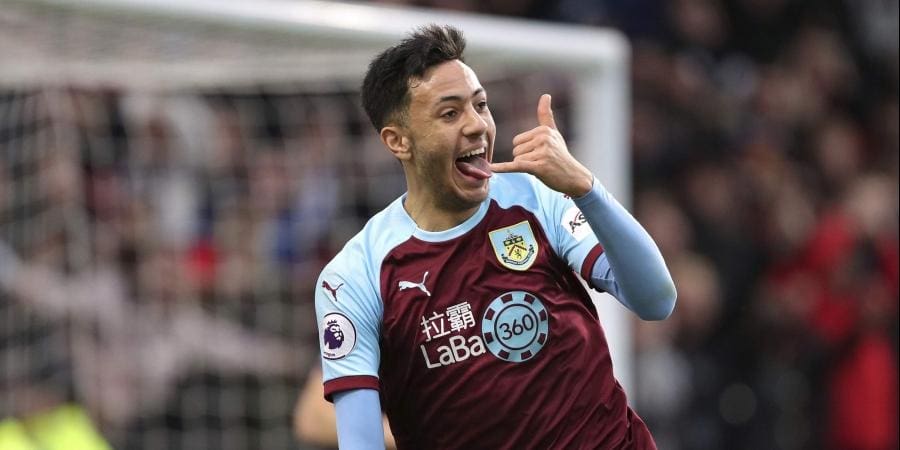 Crystal Palace are reported to be eager to sign 20-year-old Burnley winger Dwight McNeil, who is an English professional footballer.

Wilfried Zaha should be allowed to leave this summer after failed moves in the last couple of windows, though Crystal Palace would be holding off for his hefty £60 million price-tag (which highly looks unlikely). 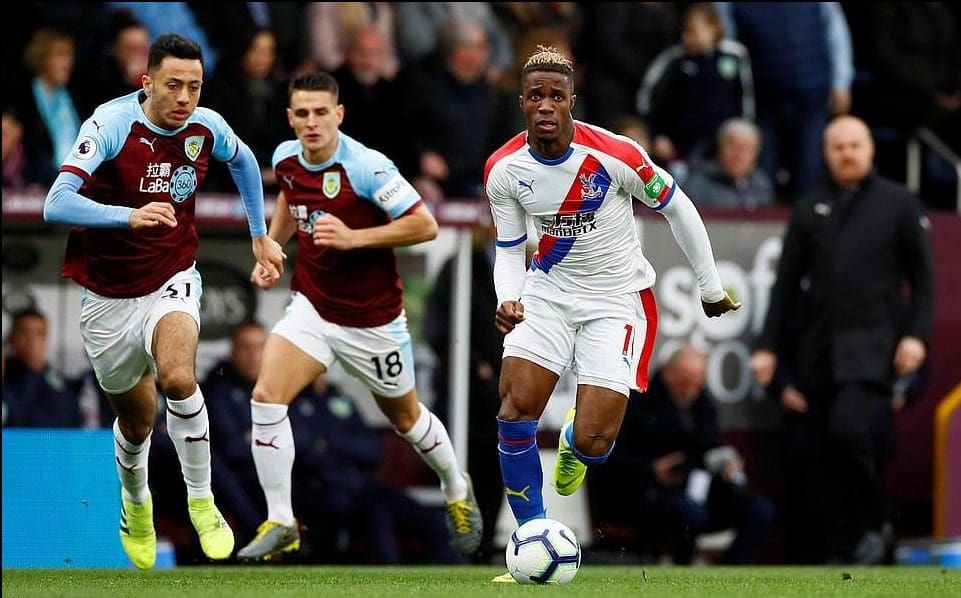 This season, with his flitting left foot and superb delivery, McNeil has contributed two goals, with further five assists and creating 43 key passes for the Clarets.

His performances has led to an interest from various Premier league clubs like Everton, Arsenal, Newcastle and even Manchester United, whom are said to be monitoring the youngster’s development.

Though the youngster has been advised against a move this summer to continue his development at Turf Moor, as Kieran Trippier (someone who left Burnley for Spurs and is now at Atletico Madrid) speaking to the Burnley Express, the England international said: “Dwight has burst onto the scene, and when he trained with us last season for England he was brilliant. 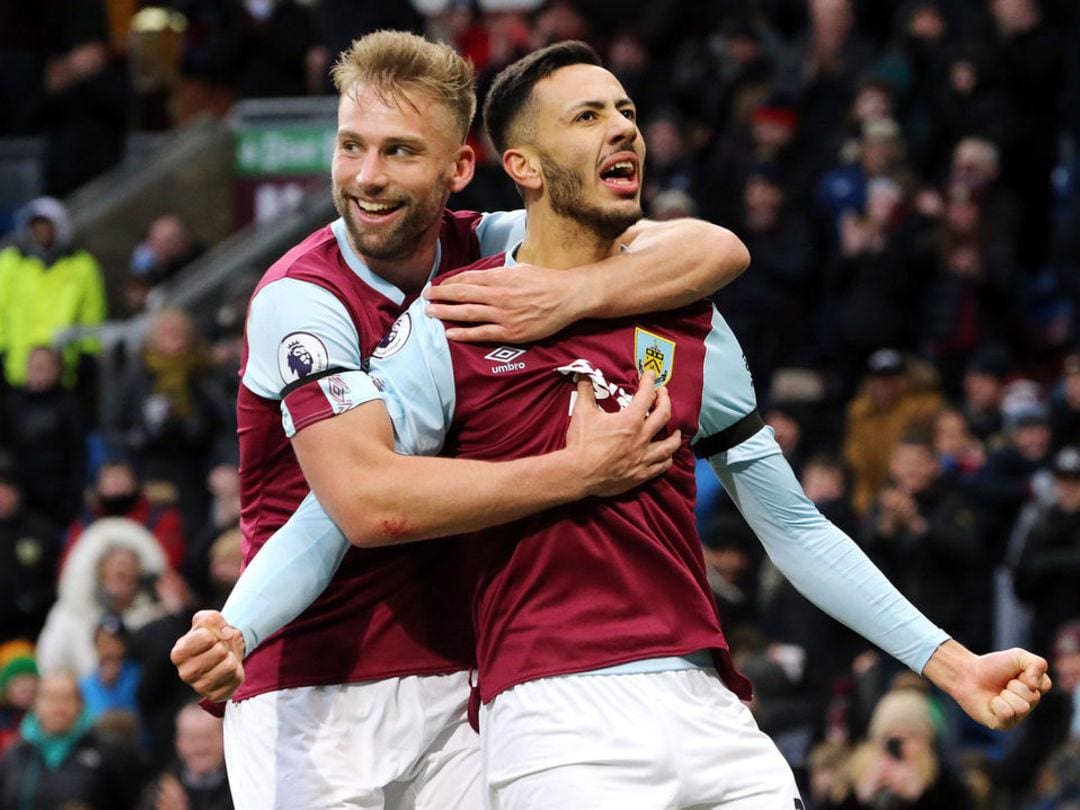 “He’s got to stay focused, keep performing well while he’s young, and his time will come.

“I’d say ‘don’t rush anything, just keep playing’ and Dwight is at the right club to do that. He just needs to keep playing games, because that’s the most important thing for somebody his age.

“He’s got the right manager to guide him and he’ll be in no rush to go anywhere. If I was him I’d stay put and keep playing games.”

But with the financial difficulties been faced by most clubs due to the pandemic crisis, Burnley might be tempted to part ways with their young winger so as to lessen the club’s financial downfall incase a substantial fee is been tabled for his signature. 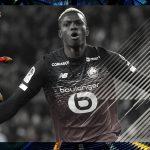 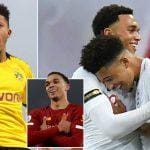