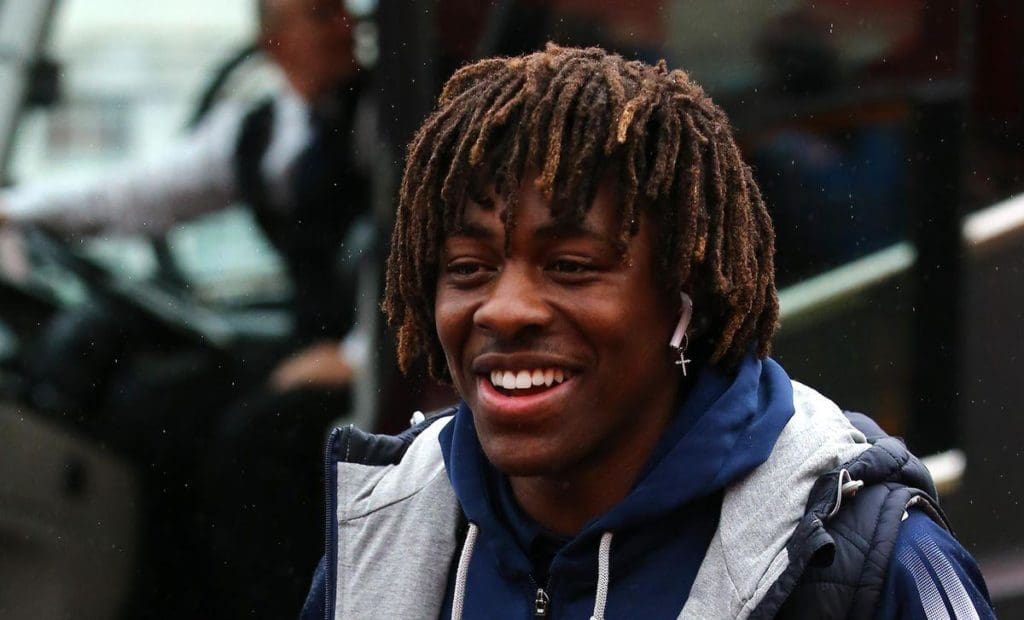 Crystal Palace are reportedly on the verge of sealing the siging of Queens Park Rangers winger Eberechi Eze this summer.

The youngster has been the subject of interest from many top flight clubs with Fulham, West Ham United and West Bromwich Albion all said to be interested in his services.

However, the Telegraph are reporting that Roy Hodgson’s side have had a £19.5 million bid accepted for the Queens Park Rangers talisman. The publication also adds that the winger is expected to finalise personal terms with the Premier League side and undergo his medical to make the switch official in the coming days.

Palace are expected to add the England under-21 star to their ranks for the upcoming season as thy look to improve their finish last season.

Eze proved to be one of the exciting talents to watch during the 2019/20 Sky Bet Championship campaign, with his impressive performances for QPR. Adding him Palace’s team at the Selhurst Park would be a great coup for the Premier League side for the 2020/21 Premier League campaign.

He was left out of the matchday squad for Saturday afternoon’s friendly with AFC Wimbledon, with the club keen to avoid putting him in an awkward position amid Premier League interest.

Speaking to Sky Sports News after Saturday’s 3-0 win at Loftus Road, manager Mark Warburton indicated Eze would only leave QPR if the club’s valuation was met.

“Any situation for any player is resolved when the value of a player is met, that’s how you resolve a situation,” Warburton said. “You make sure the value is appropriate, the value is correct, and when that value is met we wish everyone the best of luck going forward. That’s the way it is at QPR. Right now if it is not reached then he’s a QPR player. As long as we pay the wages, he’s one of ours.”

The 22-year-old netted 14 times for Rangers in 46 appearances in the Championship and added a further eight assists as the finished 17th on the league table.