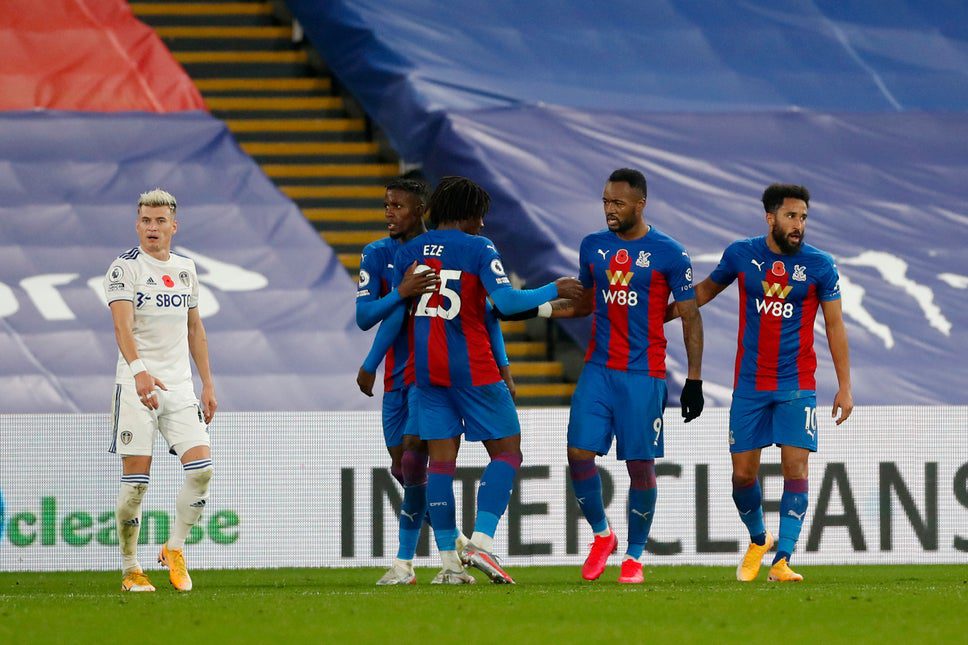 Crystal Palace are gathering some real momentum, picking up pace at the right time, soaring high after wins over Newcastle United and Wolverhampton Wanderers. They are now looking to make it 3 wins in a row for the first time this season. Another win would give Palace a huge boost in confidence. Their next game is against a side that they have already managed to beat this season, winning 4-1 at Selhurst Park – Leeds United.

Another win on Monday would mean that Crystal Palace could record a league double over Leeds for the first time since 1985/86 back when both teams were in the second tier. They have never achieved this feat in the English top flight.

This fixture also brings another trivial fact; this will be Crystal Palace’s first trip to Elland Road since the 1997/98 season, with the fixture ending 0-2 with Palace taking all three points. Roy Hodgson will be hoping for a similar result this time around, but he wouldn’t mind the scoreline as long as Palace walk away with the 3 points.

This fixture has not failed to entertain, with at least 2 goals scored in each of the Last 5 Meetings between these two clubs.

Roy Hodgson’s side would jump above Leeds with a win on Monday night, leaving Leeds in the bottom half of the table. They must expect a different Leeds side to the one that he faced at Selhurst Park, expecting Leeds to not give away as many chances to Palace.

Palace, meanwhile, could be without as many as 10 first-team players for this game, with top scorer Wilfried Zaha out with a hamstring problem.