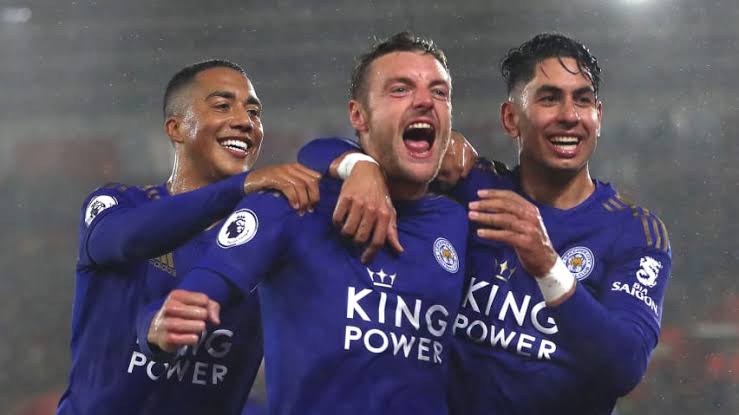 Two of the surprise packages in the early part of the 2019-20 campaign face-off when Crystal Palace welcome Leicester City to Selhurst Park on Sunday.

Leicester City have had an impressive start to the Premier League season as they find themselves third on the league table with 20 points from their opening 10 games. They go into this games knowing that only a win will pile more pressure on Liverpool and Manchester City who are ahead of the Foxes.

Crystal Palace on the other hand, are just three places beneath Brendan Rodgers’ men with 15 points. The Eagles recovered strongly from a two-goal deficit against Arsenal to settle for a 2-2 draw last weekend. 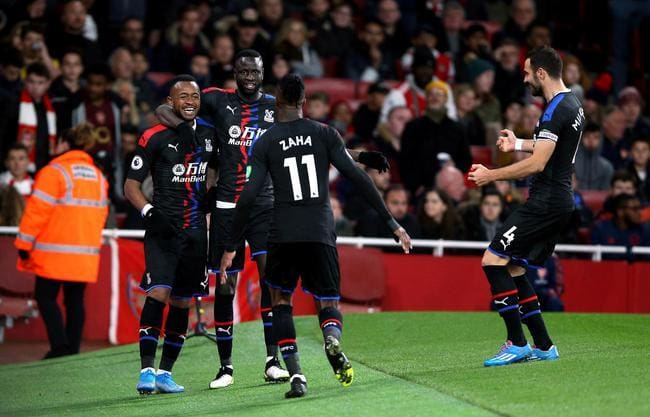 Palace go into this game with their morale being high after one of their remarkable starts to a Premier League campaign, they will be wary of the attacking threat of Leicester, who thumped Southampton 9-0 in their last league outing.

Crystal Palace have won their last four Premier League meetings with Leicester by an aggregate score of 13-1 – in their top-flight history, the Eagles have only ever won five in a row against Wimbledon (1989-1991).

Leicester have lost four of their seven Premier League away games against Crystal Palace, failing to score in each defeat. However, they’ve never lost away at Palace in the competition when they’ve found the net (W2 D1).

This will be Crystal Palace’s fourth Premier League game in a row against a side starting in the top five of the table – they first side to have done so since Wolves in November 2010.

Leicester’s last away game saw them record the biggest ever away win in English top-flight history (9-0). However, the Foxes have won just one of their last 14 Premier League games in London (D6 L7).

Roy Hodgson is unlikely to have Connor, Mamadou Sakho and Vincente Guaita available for selection on Sunday. A late assessment will determine is any of the three will be on the team.

Matthew James remains the only injury worry for Brendan Rodgers, as he continues to recover from a long term Achilles problem.