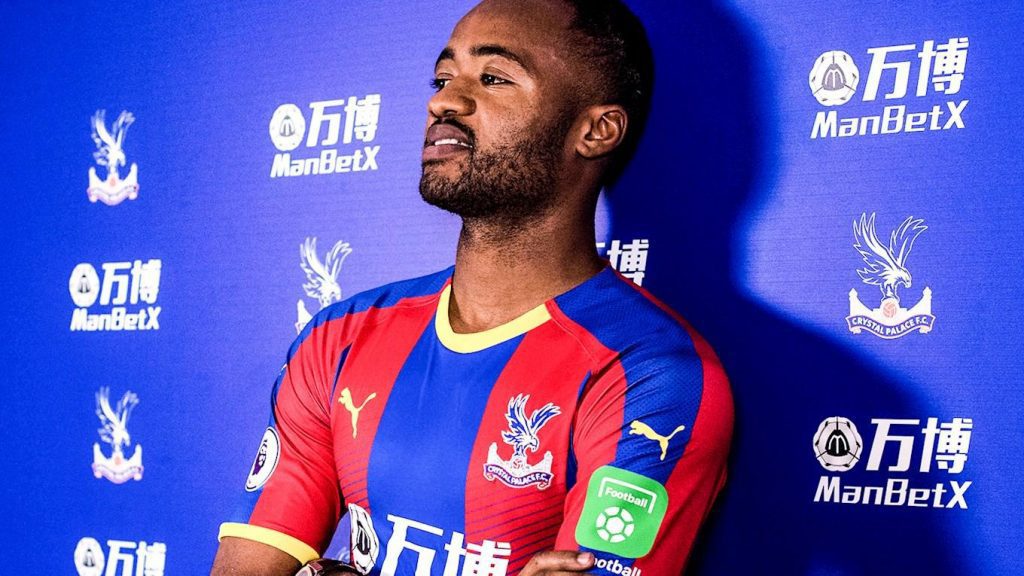 Jordan Ayew has left quite many fans arguing on what his natural position may be in the last few seasons. The Crystal Palace forward has got to play a role of a leading striker at some point this season before being deployed in a wider role by Roy Hudgson.

His ability to take on defenders and create spaces for him teammates has been lauded by the few who have focused on him. Regardless his position on the field of play, Ayew always remain a goal threat to any team.

The Ghanaian has been Crystal Palace’s leading top scorer with eight goals, at least five above the next person for the Eagles. His eight goals broken down has salvaged 14 points for Roy Hodgson’s side – two equalisers and five serving as match winning goals. I guess Palace would be some way off the table without his goals. 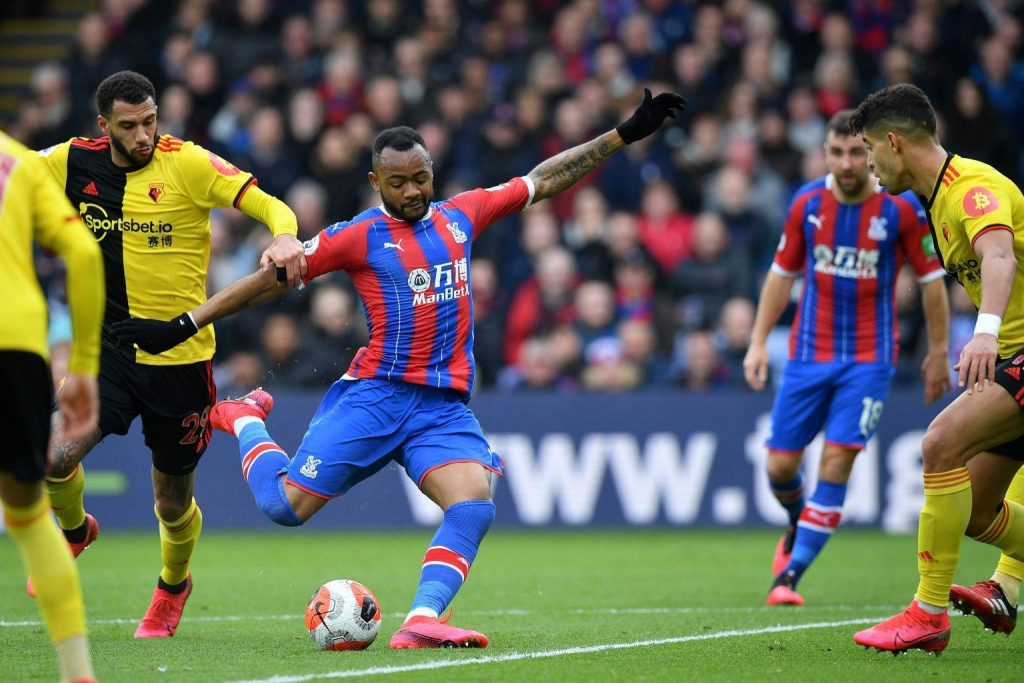 There is more to the forward’s game play than just his goals – the ability to track back and win possession for his team is another of his many qualities. He has made a total of 107 ball recoveries throughout the season, a record only bettered by four other forwards.

There is no stopping him when he gets the chance to drive through and bundle his way past opponents, well taking him down could be the only option and that has seen him being fouled on 75 occasions.

Ayew seem to be less talked about but his numbers this seen should brush off all critics. He has become a vital asset to Hodgson’s game play and proved vital for the team all season.

It fair enough to mention that, he could be named as the Eagles’ Player Of The Year should he continue to deliver such performances.