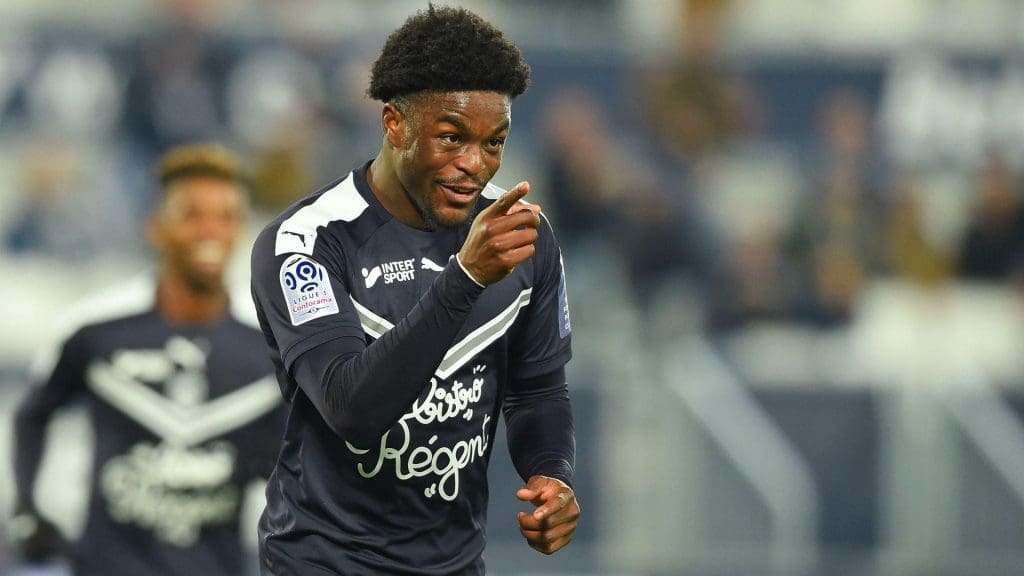 Josh Maja have supposedly been on some English Premier teams radar since breaking through from Sunderland’s academy.

Crystal Palace are reportedly the latest English Premier league team to be after the signature of the Nigerian international, who ply his trade for French club Bordeaux.

Maja had a good spell at Sunderland, where he featured almost regularly for the club. His talent was glaring to see and he soon became an household name within the club.

His style of play suited the coach’s style, which allows the striker to come deep to receive the ball, create some spaces for his teammates to make runs behind and to drag the opposition defense out of position. 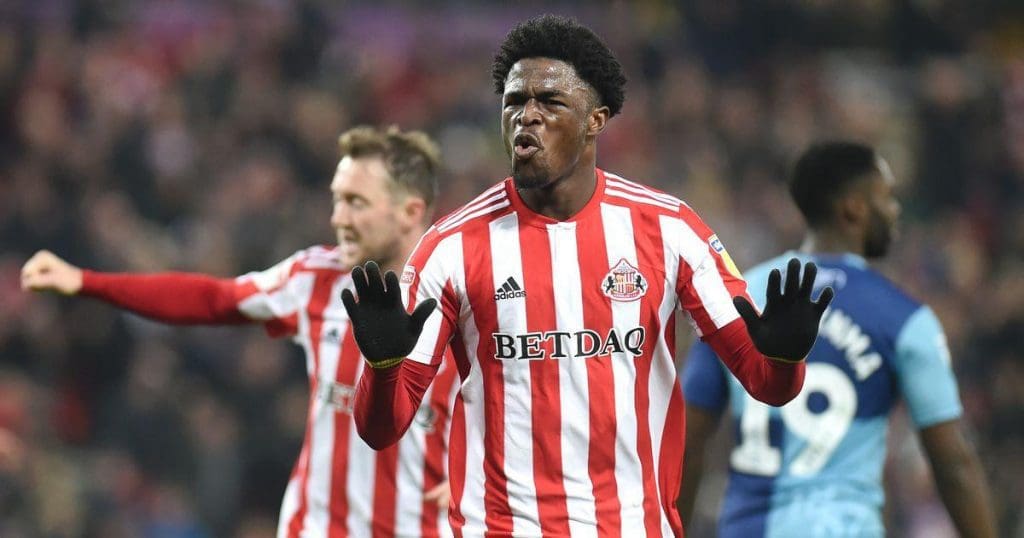 The 21-year-old ‘Josh Maja’ began to bang in some goals for fun as Sunderland challenged at the top end of the table. He then netted 16 goals in the first half of the 2018-19 campaign.

But the worry was that the academy graduate could leave for minimal compensation when his contract expires at the end of the 2018/2019 season unless the club could negotiate a new deal with his agent.

After a failed attempt by head of football operations Richard Hill to renew ‘Josh Maja’s’ contract, he (Maja) joined Bordeaux in January 2019, which badly derailed the Black Cats’ promotion charge from League One.

Leaving Sunderland for French club Bordeaux, for only a reported fee of €1.5 million – made it a more painful lose to the club.

After a slow start to life at Bordeaux, Maja is currently Bordeaux’s joint top goalscorer this season with eight goals in 17 appearances.

His goal returns has seen Crystal Palace professing a strong interest in his signature. And a chance to return to the English Premier league might play a huge role in convincing the 21-year-old ex-Sunderland hitman in signing for Roy Hodgson’s team.