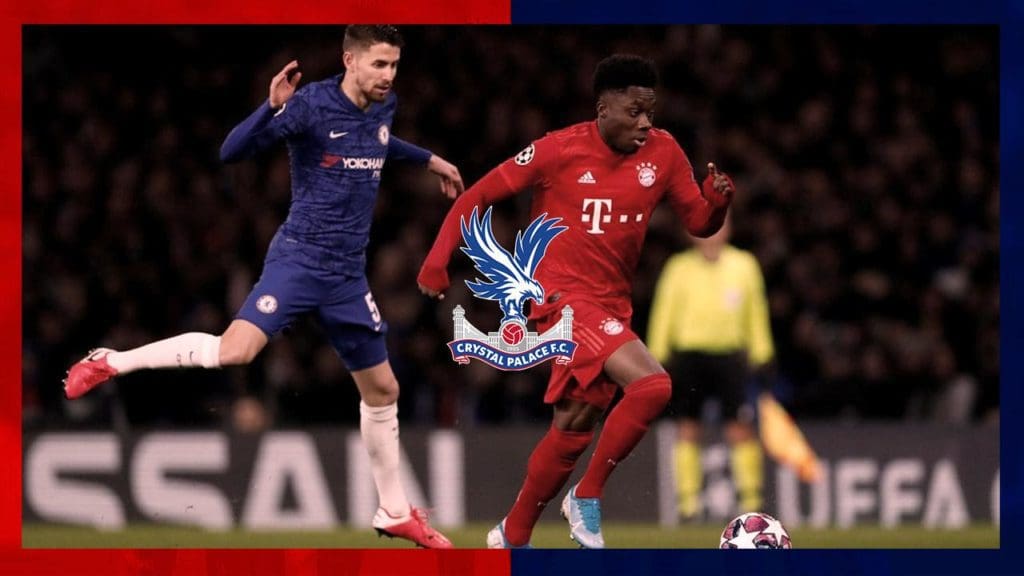 Steven Parish, current chairman of Crystal Palace football club recently completed ten years at the club and talked to British media outlet Daily Mail looking back on his time at the helm. He was part of the consortium “CPFC 2010” where he set out to take over the club from its administration and ended up as the chairman of the club he supported since his childhood.

Parish was asked about the best player who the club had failed to bring in and missed out since his time at Crystal Palace. The Chairman admitted that Alphonso Davies, the Canadian winger turned full-back who currently plays for Bayern Munich was perhaps the biggest talent he regretted over and how close they were to landing the Bayern starlet.

“My sister, who lives in Edmonton, Canada, emailed to tell me we should buy him. He was playing when we toured Vancouver [in 2016].

“We tried everything, talked to the Premier League, but couldn’t get a work permit. Imagine how I feel every time I see him play!”

But Crystal Palace wasn’t the only English club who were after the Canadian speedster. Swansea City too had tried to sign the youngster after a recommendation from Carl Robinson, who was then managing the Vancouver Whitecaps team. But similar to the Eagles, Swansea were unable to arrange a work permit for the teenager.

Davies however will be glad with how his career worked out eventually. He is now at Bavarian giants Bayern Munich and has already made 33 appearances for them this season. He joined the club on a £10 million move in January last year but has already established himself as their first choice in Germany and Europe with his incredible pace and attacking instincts. His standout performances and versatility is the main reason for his stellar rise into the first team at Bayern Munich and the Canadian national team as well. 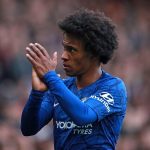 Should Willian stay at Chelsea?
Next Article 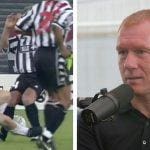