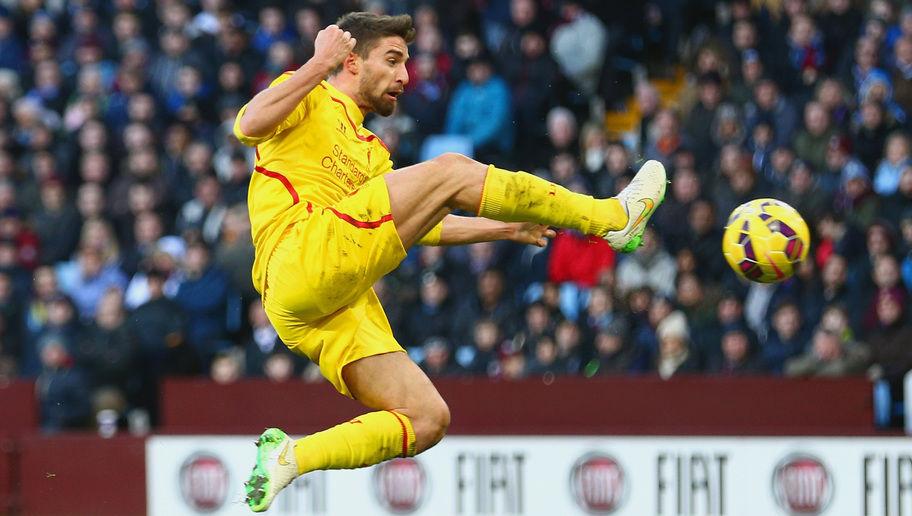 Fabio Borini, one of Premier League most highly rated youngster at a time, could be on his way back to England with the Italian reported to be a feasible option for the likes of Crystal Palace and Aston Villa.

As per Italian news-outlet L’Arena, ‘officials’ from both the Premier League clubs have ‘taken notice’ that the former Liverpool and Sunderland man could be on the move again. 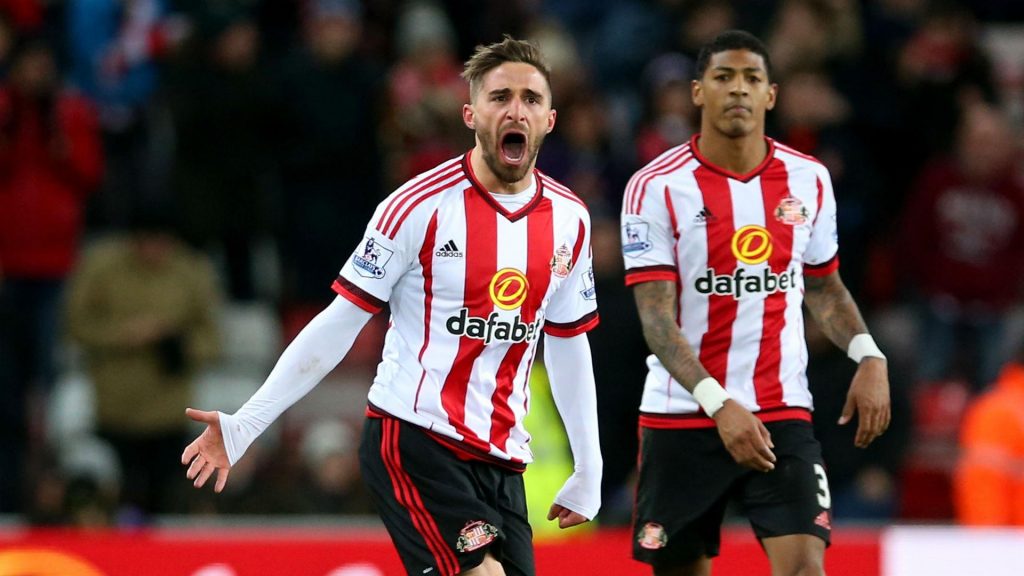 After moving to Verona from AC Milan on a free transfer in January on a six month contract with his new employers, Fabio Borini netted couple of goals in a short span at Veneto based club.

And his six-month contract complemented by his recent form for Verona means, Borini will be available for nothing cometh the summer which looks like an appealing option for the English duo of the Eagles and the Villains, who would get experienced & qualiy legs without spending millions. 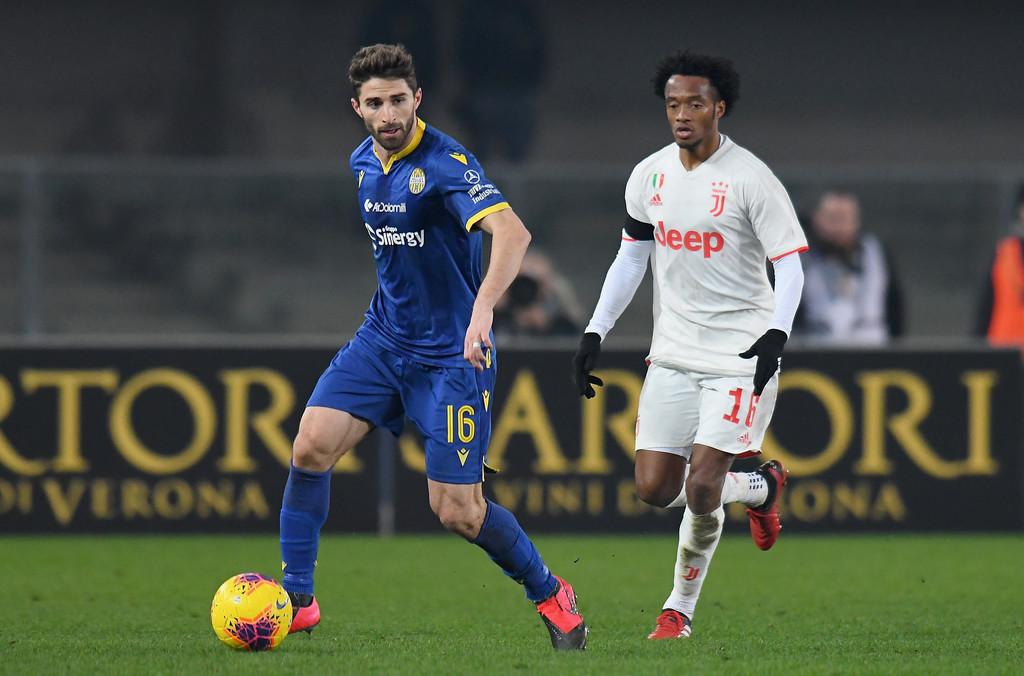 However, Borini is yet to make a decision and could end up staying at Verona, as the Italian forward has ‘finally found himself happy’ in Northern Italy.

Should Borini decide to leave, Crystal Palace and Aston Villa would face competition from the likes of Fiorentina. Although if Fabio decides to stay – then Hellas Verona could end up handing him a three-year contract.

Ughh, another defender – Eder Militao is not just another name
Sheffield United proving money just isn’t everything in football
To Top