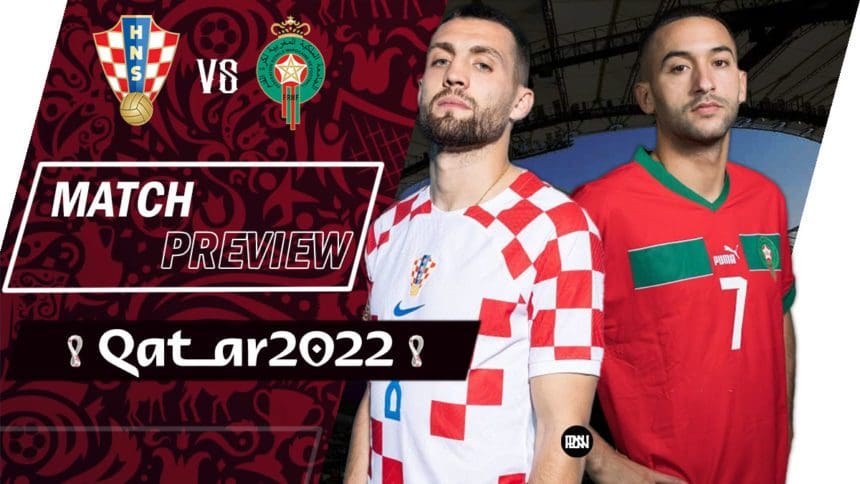 Both Morocco and Croatia had a World Cup to remember, making historic achievements along the way. No one could have predicted for them to go this far and Zlatko Dalic and Walid Regragui have every reason to be proud of their teams and what they’ve shown.

Both took on some heavy hitters in the process, with Morocco taking down Spain and Portugal whilst Croatia beat Japan and Brazil to advance into the final four of the competition.

Who will prevail in the battle for third place?

Here’s what Regragui and Dalic had to say after the losses to France and Argentina: “The whole world is proud of this Moroccan team. We showed desire, played hard and have given a good image of Morocco and of African football.

”The most important thing is to have shown a good face, to have shown that football in Morocco exists and that we have great supporters.

You can’t win a World Cup with miracles, you need to win it through hard work and that is what we will do, we will keep working.”- Regragui added.

Dalic had a few words of wisdom of his own too; “I’d like to congratulate Argentina for winning the semifinal and making it to the final,” he said after the match. “Now we’ll get back on our feet and try to win the match for third place (on Saturday).

“I thought we played well for the first half hour but we weren’t very clear with our game plan.”

He singled out Lionel Messi after a MOTM display against his team, “Not much more needs to be said,” Dalic told the media. “He’s probably been the best player in the world over the past few years.”

Gvardiol and Brozovic are expected to not play in this game, with both having ongoing injury issues. Juranovic is out with calf problems as well.

Saiss (hamstring), Aguerd (thigh) and Mazraoui (hip issues) are set to miss the game out for Morocco.

Neither team have moved away from their 4-3-3’s and its expected they keep the same shape for this one too.

With Brozovic out for Croatia, one of Modric or Kovacic is expected to take his role with Majer filling the other vacant midfield position.

Ounahi, Amallah and Amrabat are expected to line up in midfield on the other side. Ounahi in particular has become the star man of this trio, with some big teams reportedly interested in his services. His dribbling ability, verticality in his pass selection and non-stop running power have made him earn praise from everywhere. Barcelona are the latest to show their interest in the Angers man.

Midfield is where the real battle of the game is going to be. Both midfields are technical and have stamina, last time they met neither could find a breakthrough.

Neither team is afraid of playing out from the back but they can skip the lines in a more direct manner too.

Boufal will be a tough matchup for Stanisic and Pasalic could be tasked with a more defensive role on that flank, just like he was versus Brazil. En-Nesyri will have a little easier job without Gvardiol applying constant pressure on him but Sutalo is a solid centre-back too, that’s another battle to watch out for.

If Croatia ends up chasing the game, I expect Dalic to once again go with the Perisic left-wing back route provided he’s fit enough for the whole game.

This is very likely to be the last game in the World Cup for Modric so he’s going to be extremely motivated to go out on a high in what was an incredible WC career. Modric won the Ballon d’Or in the last World Cup year guiding Croatia to the finals against France. He’s had a total of 18 games in the competition in 4 different World Cups.

He’s not the only one which might be making his last appearance on the biggest of stages, both teams included, so this game could prove to be a thriller in the end.

Ivan Perisic looked jaded the last time out and he might take a little bit to recover when all of this is over. Tottenham Hotspur plays their first game back on the 26th and Conte will be hoping he makes the starting eleven.

Mateo Kovacic had a solid tournament and while he wasn’t Potters ‘go to’ guy, this potentially opens up a market for him if he decides to leave in the summer/January.

Hakim Ziyech enjoyed a fine spell during these 5 games as he prepares to find a new club in January or the summer transfer window. He among a few others has shown there’s absolutely a place for him in this team, following the recent arguments he had with the previous coach, Halilhodzic. 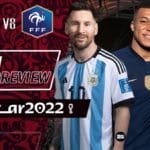 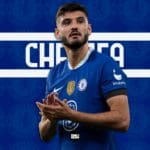