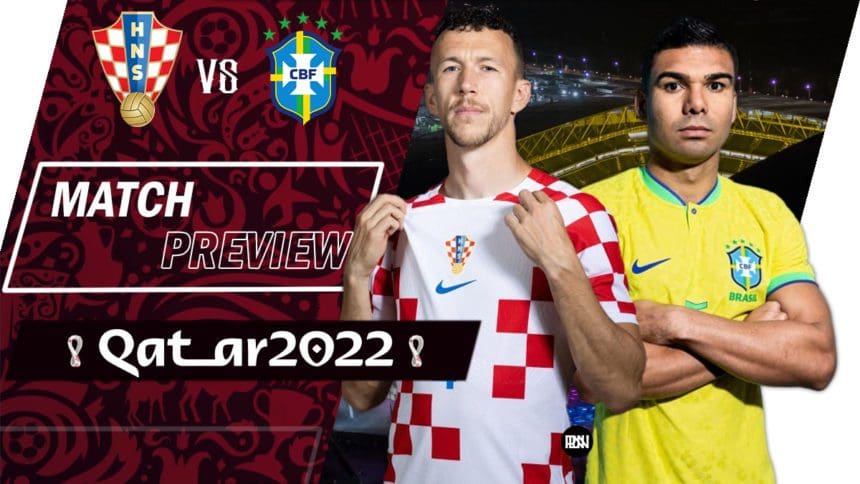 Quarterfinals are HERE! Croatia meet Brazil in a quarterfinal opener after both nations progressed in the last round, one easier than the other…

Brazil took on the overachieving South Korea with Heung-min Son at the helm while Croatia went at it with hardworking Japan.

Seleção opened the scoring almost immediately in the 7th minute after Vinicius took on a low cross, waited until everybody rushed in and pounced into the far corner. Number two, three and four followed before halftime with Neymar, Richarlison and Paqueta diving into the goals. It was game over before the 2nd half even started, but South Korea pushed for the goals forcing some huge saves from Alisson in the process. It paid off in the end and they did manage to get a consolation goal through Seung-Ho Paik who took on a beautiful half-volley shot just outside of the box with his left. Brazil looked like a force to be reckoned with.

On the other side, Croatia and Japan went into it full force with not much separating the two sides. The game didn’t provide much excitement with both sides accumulating just under 1xG (0.74 for Japan and 0.61 for Croatia). Japan took the lead however with Doan crossing to the back post after which the ball bounced into Maeda’s path. Croatia should have done much better on the goal. It didn’t take them long to equalize though with Lovren venturing into an advanced position and putting a cross in which was met with a Ronaldo-esque header from Ivan Perisic, making him the highest-scoring Croatian in big competitions ever. Penalties were eventually needed to decide the winner and Croatia looked composed with Livakovic stealing the headlines with a total of three saves from the spot. Pasalic scored the winner.

It’s a position Croatia have been in plenty of times and I guess you could say the experience prevailed in the end.

Will it go all the way to penalties?#FIFAWorldCup

Borna Sosa was not in the squad vs Japan, due to a virus, but he should be in contention to return for a start in this game (he trained with the team). Josip Stanisic also missed the Japan game, owing to a muscular injury and so will have to be assessed ahead of this game.

Alex Sandro missed both the game against Cameroon and the game against South Korea owing to a hip injury but is apparently expected to return according to “Globo”. Gabriel Jesus and Alex Telles are out of the World Cup.

Both teams look set to keep their similar formations with Casemiro and Brozovic acting as the #6s.

One thing I noticed is that Tite isn’t a stranger to inverting his fullbacks (especially Danilo) while Dalic is a little more hesitant about doing so. That’s one of the reasons why you can get periods in Croatia’s game where Brozovic looks alone in a huge space when both Modric and Kovacic go high. Even with the Neymar “problem” off the ball, Brazil looks surprisingly compact. Brozovic is scary composed at times but Tite should definitely try to get into his head early – him losing the ball almost immediately results in a dangerous attack. He’s more composed than Casemiro but like I said I see Casemiro in those situations less.

Neymar took the MOTM award home in the last game but it wasn’t overly deserved with a few candidates having better games than him, respectfully. But even when he doesn’t light the stage on fire, the gravity he has in this team is undeniable. Constantly pulling markers from their positions, he’s the positional play’s nemesis. Raphinha took a little while to get going in this WC but he was everywhere in that last game. Both him and Vinicius stretch the pitch superbly and cause chaos anytime they get on the ball, but Vinicius especially. He looks almost unguardable at times and Dalic should definitely double that flank up with Kovacic dropping deeper.

Paqueta darts into the box at a high rate and tracking third-man runs is something Croatia will have to be wary of. Brazil undoubtedly have more attacking potency but don’t rule Croatia out at all. This is a squad which has been through thick and thin and if they have to suffer to win, they will. Modric knows how to deal with the pressure in these types of games. Dalic wants him higher up the pitch but Croatia clicks differently when he drops deeper. Balancing it out will be crucial.

Richarlison-Gvardiol has the potential to be a clash of the game. Gvardiol’s extremely aggressive way of intercepting is a sight to behold but even though he’s shown a remarkable amount of composure for a 20-year-old centre-back, he can have his moments (which is normal). He’s absolutely worth the hype in my opinion.

Alisson’s only conceded one goal so far and he’ll look to build on the performance he had against South Korea, making some crucial stops in the victory.

Casemiro has been anchoring the midfield well and has striked a decent relationship with West Ham’s Paqueta. Both look absolutely crucial for this team.

Richarlison has been a breath of fresh air for the Brazilians, gathering compliments everywhere he turns around. Conte can be happy with what he’s shown so far and he’ll hope he can replicate the same form when he comes back.

Perisic became the highest-scoring Croatian in big competitions with his 6th goal in the World Cups so far (10 overall if you add the European Championships) overtaking Suker (9) in the process.

Kovacic looked decent versus Japan but he can do better. He’s a combative player by nature and wins his share of duels but I’d like to see him attacking open spaces with his dribbling again on top of that, that’s where he looks best. 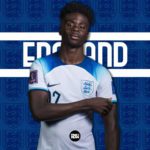