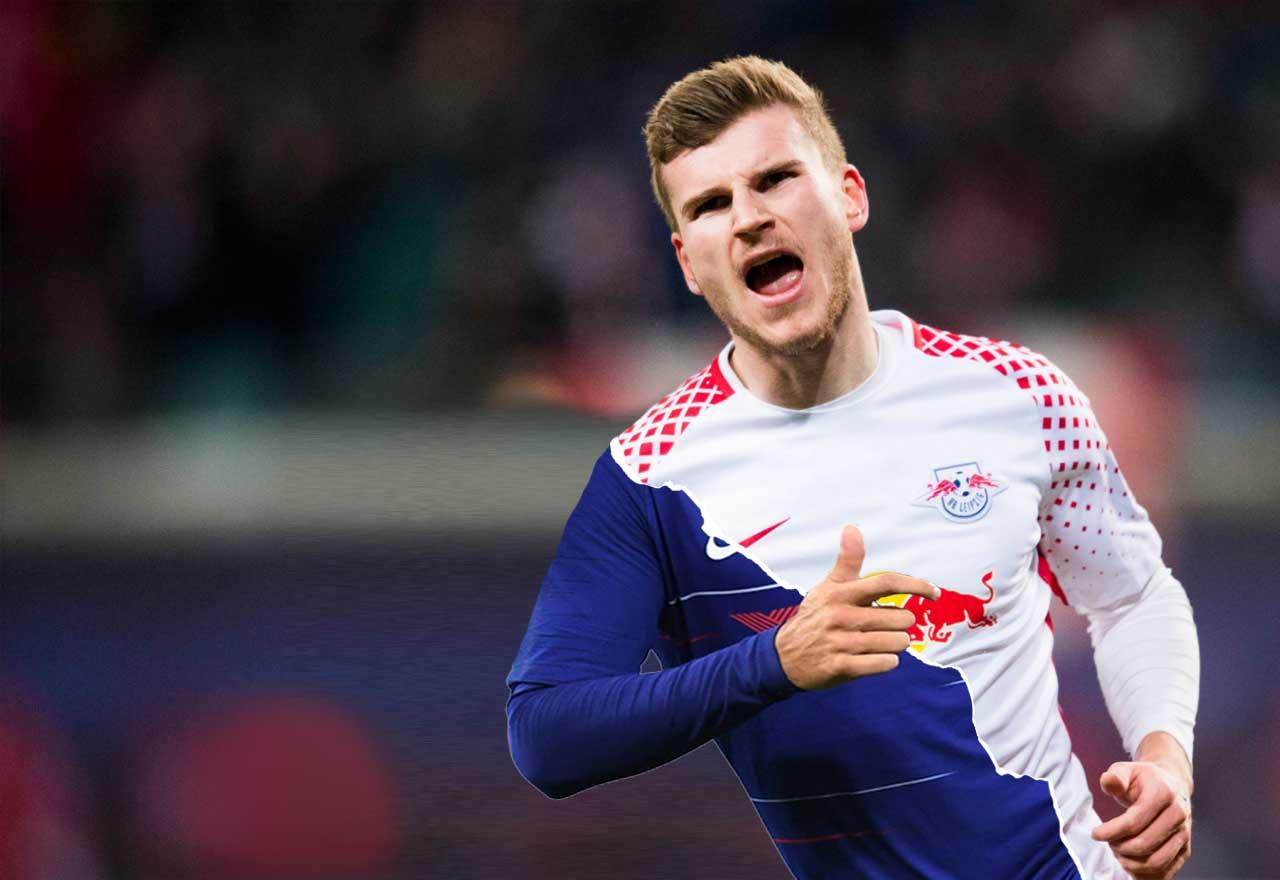 Chelsea’s deal for Timo Werner is said to be delaying due to practicalities involved in getting the player to undergo a medical test.

The Blues were reported to have reached a deal with RB Leipzig to pay the release clause of the Germany international, as they continue to strengthen their squad for next season.

Though they have been no confirmation from from both parties, a deal for the 24-year-old to move to Stamford Bridge is widely expected to happen with Liverpool missing out on the forward.

The reports from The Athletic indicates that the deal boys down to getting Werner to undergo a medical and that has been delayed due to the coronavirus restrictions in both England and Germany.

Delay in the Werner deal is solely down to the practicalities of getting a medical done, @TheAthleticUK has been told. He can’t fly to the UK due Bundesliga Covid-19 regulations and Chelsea docs can’t fly to Germany because they would have to isolate for 14 days upon return.(1/2)

The Bundesliga’s measures in helping against the novel virus means that the player cannot travel to the United Kingdom to undergo the medical while the medical staff from Chelsea cannot fly to Germany because they will need to be isolated for 14 days upon their return.

The reports also indicates that Frank Lampard’s side are more likely to wait for the Bundesliga season to be completed on June 17 or rely on quarantine regulations in UK to change before carrying on with their plans.

Werner has scored 31 goals in 41 appearances across all competitions for Julian Nagelsmann’s side with the RB Leipzig boss recently admitting that it would be a difficult task to get a replace for the forward.

There is no doubt the 24-year-old would add a bit of flair to the Chelsea side who have already signed Hakim Ziyech from Ajax.