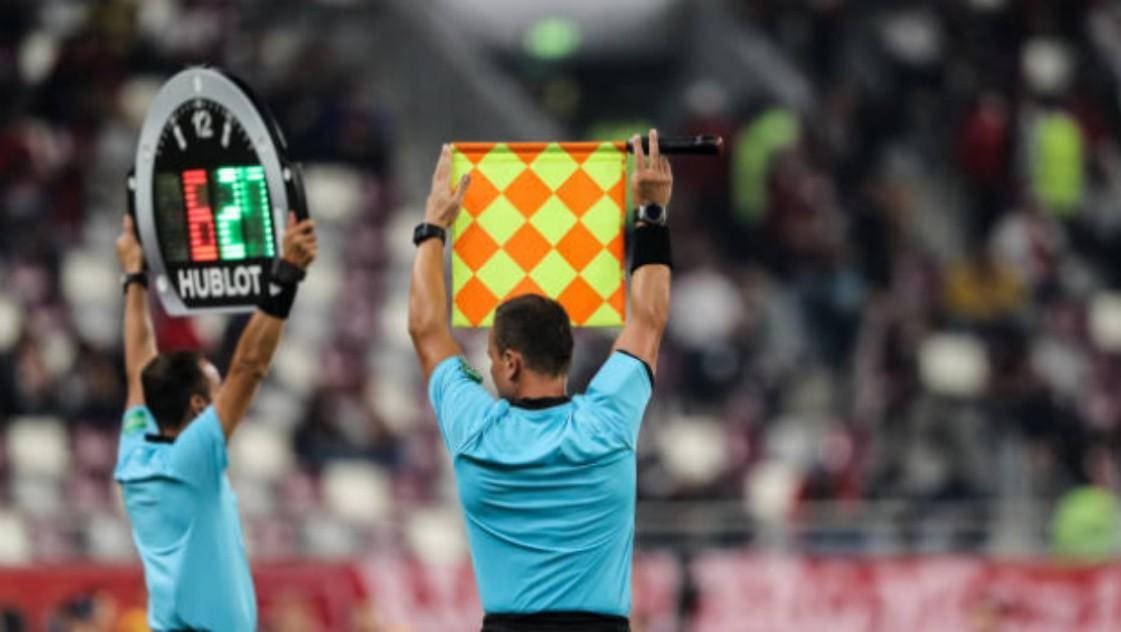 In a latest attempt to help leagues across the globe, FIFA has proposed allowing teams to make up to five substitutions per match, according to Sky Sports.

The proposal is to help players adjust to the game when they finally return to action from the lockdown measures as a result of the coronavirus.

The reports claim teams are going to be given maximum of three slots to make substitutions plus the half-time break to avoid unnecessary stoppages.

After a long lay off from football related activities, you reckon players will be heavily burden to play regularly in an attempt to finish the current season for the 2020-21 campaign, thereby prompting this initiative.

FIFA’s proposals are subject to approval from the International Football Association Board (IFAB), which takes care of the laws of the game. 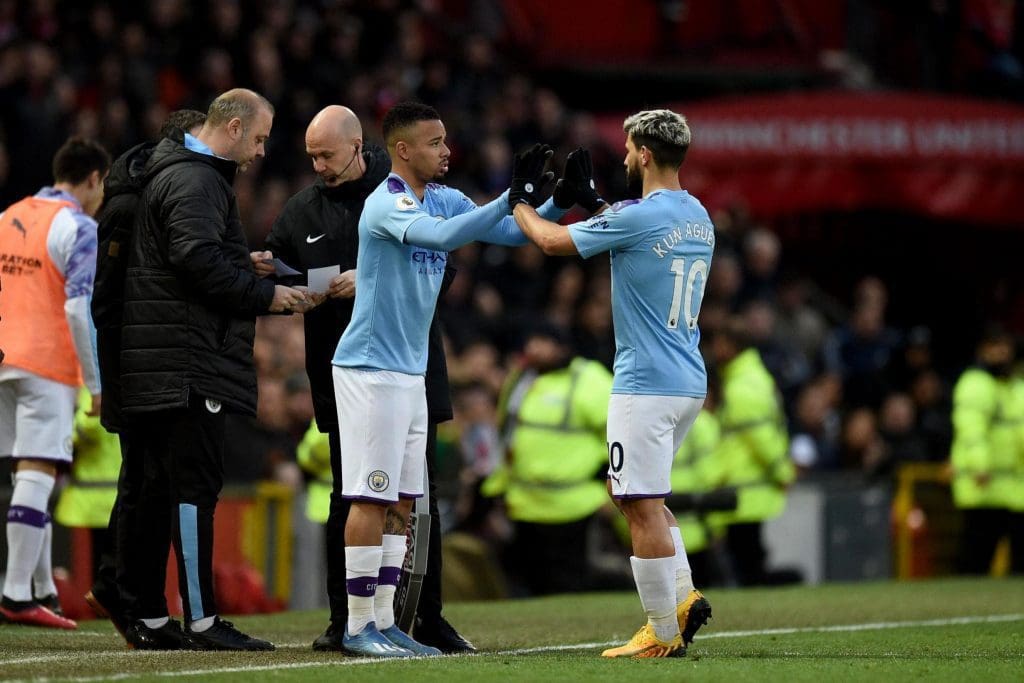 A FIFA spokesperson said: “When competitions resume, such competitions are likely to face a congested match calendar with a higher-than-normal frequency of matches played in consecutive weeks.

“Safety of the players is one of FIFA’s main priorities. One concern in this regard is that the higher-than-normal frequency of matches may increase the risk of potential injuries due to a resulting player overload.

“In light of this, and in light of the unique challenge faced globally in delivering competitions according to the originally foreseen calendar, FIFA proposes that a larger number of substitutions be temporarily allowed, at the discretion of the relevant competition organiser.

The plans when approved could also be used in the 2020/21 season while helping to finish the current one.

International matches and tournaments such as Euro 2020 which has been moved to next year would have the proposal included. 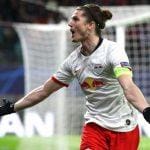 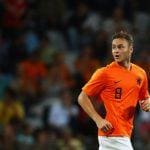