David Luiz has been a shadow of himself since making the switch from Chelsea to Arsenal last summer.

The defender has struggled to convince many with his performances and looks to be declining anytime he sets foot on the pitch.

His howler against Manchester City in the Premier League after the restart drew criticism from the media and pundits across the country, and reports suggested his deal may not be renewed.

However, Mikel Arteta has refused to be manipulated by such suggestions as the club have decided to extend his contract for another year.

With this decision made, it is important to find how best the former Brazil international can put up convincing performances for the Gunners in the remainder of his contract. 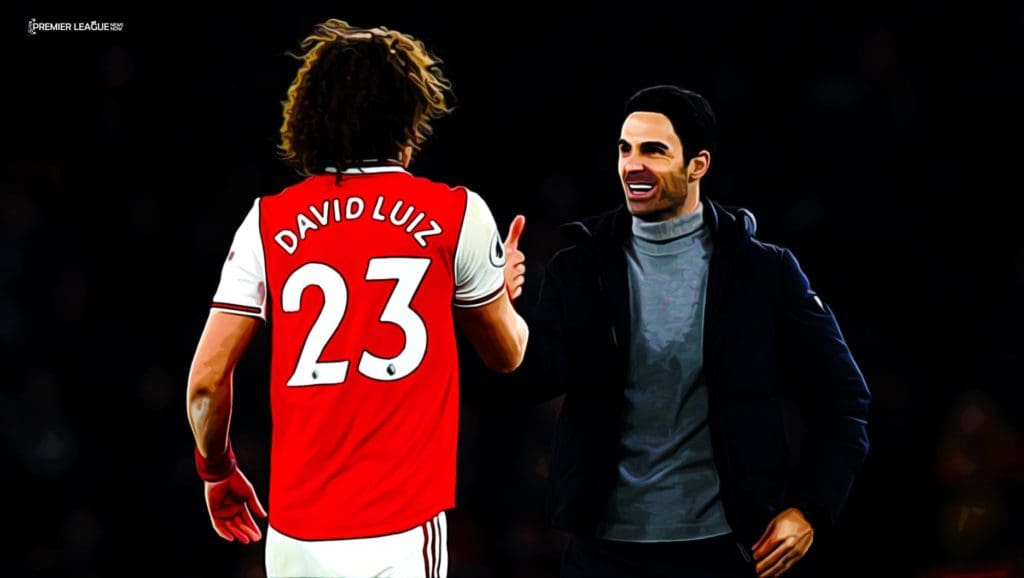 Arteta, despite building a young and energetic squad at the Emirates Stadium will have to find ways to integrate Luiz into his team, and that would mean taking advantage of his qualities.

With his ball playing abilities, it will be worth considering the role of a holding midfielder for the former Paris Saint-Germain centre-back. Playing as the shield to the back four would bring out a positive result for Arsenal, a role which Ray Parlour has told Arteta to utilise the player in.

Parlour told PA Sport of a divisive figure: “He makes too many mistakes, and at 33 he is not going to learn. You have to look a little bit higher than David Luiz. He could be a squad player and you could play him as a holding midfielder.

“He has got a range of passing and you know if you make a mistake there you have centre-halves behind you, that could be a role for him.” 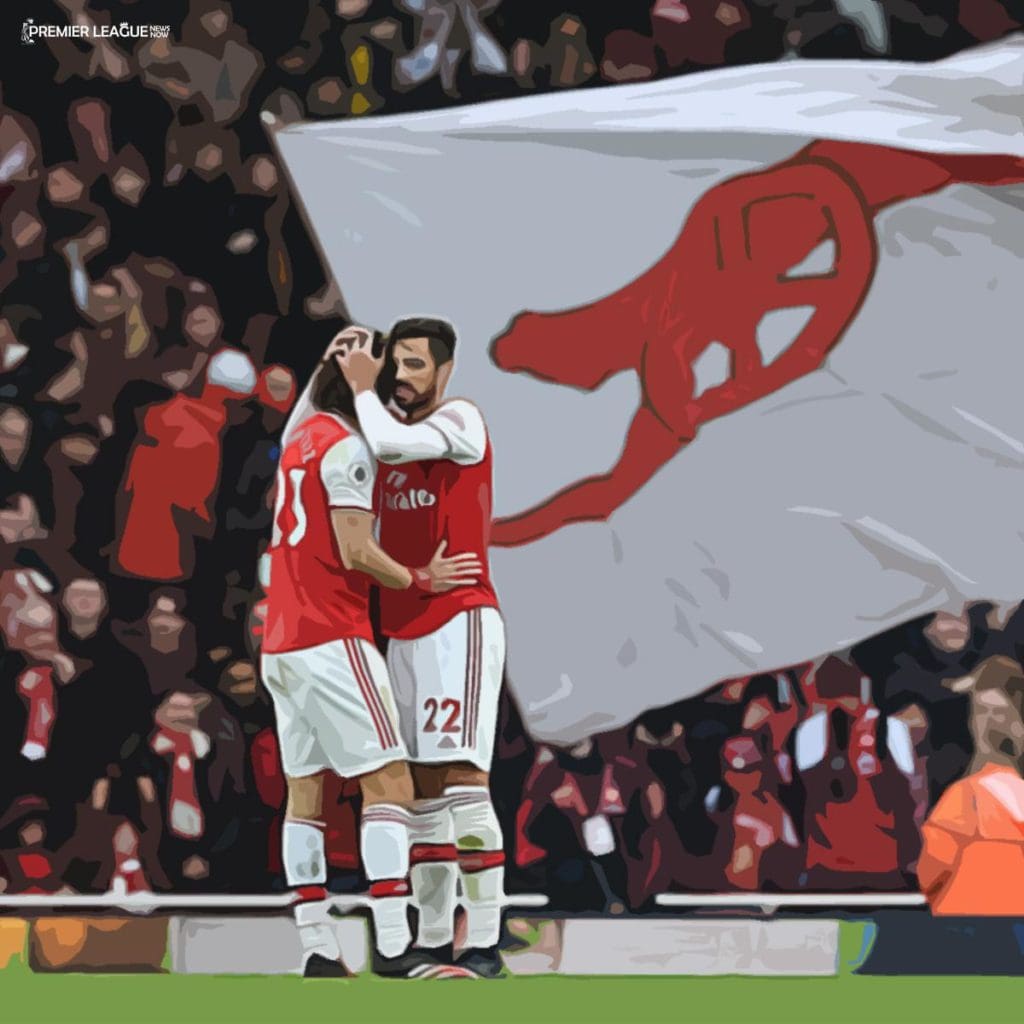 Also, getting him to play as part of back three together with Pablo Mari and Shkodran Mustafi while the wing-back roles could be handed to Bukayo Saka or Kieran Tierney and Hector Bellerin or Ainsley Maitland-Niles.

In this role, the 33-year-old would get enough cover any time he is out of position and would provide extra support for the team when in attack.

That will be some big decision to make for the Arsenal manager and with a top four place likely out of hand this season, Arteta would have to work out his plans for next season in the next few games.

Errors may be part of his game now, but turning up in a new role could kick start a new beginning for the Brazilian.