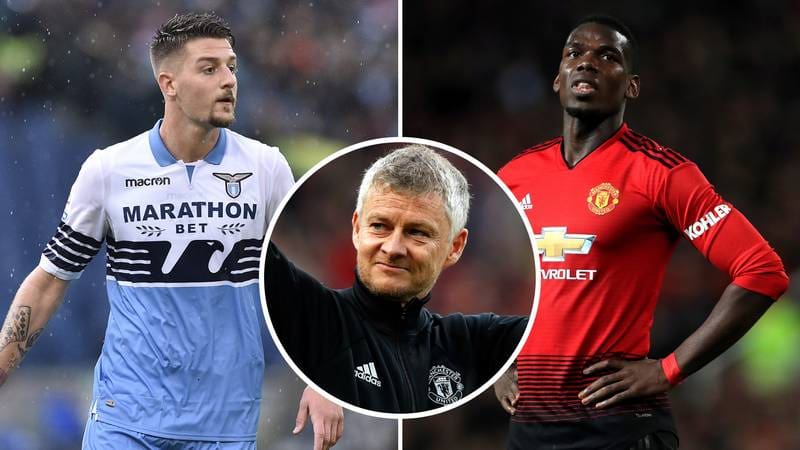 Milinkovic-Savic, who has been sobriquet-ed as the Paul Pogba of Serbia, due to the similarities they share in term of style of play, has long caught in midst of prolonged interests from Manchester United and other elite European clubs since his impressive antics for Lazio.

His abilities has been noted to be sublime, which carries an aura of a masterclass. Milinkovic-Savic is a complete midfielder, who can play any position around the midfield seamlessly. He’s capable of blending the traditional attacking movement, positional sense, and finishing ability of an attacking midfielder, with the height and physicality of a target man or defensive midfielder.

He also possesses good technique, tactical intelligence, vision, and passing ability, tenacity and an excellent defensive work-rate, which enables him to help out at both ends of the pitch, carry the ball, and start attacking plays after winning back possession. 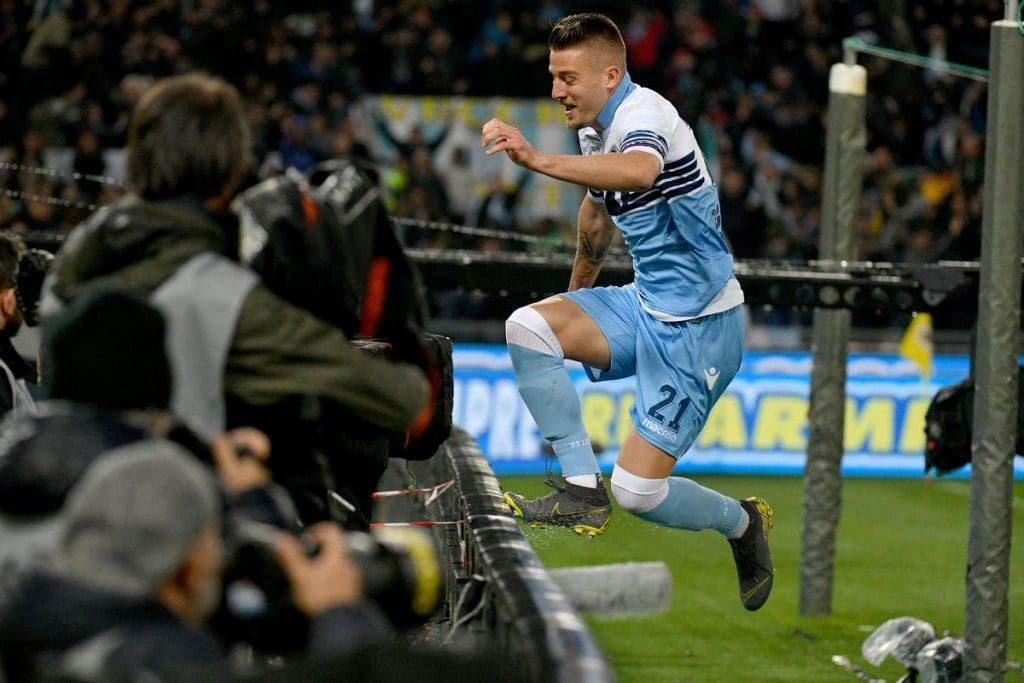 Since his arrival at Lazio for €18 million in 2015, his market value has risen tremendously, with his price-tag been staged to be around €120 million according to a French site FootMercato.

Same site also reported about Manchester United are approaching the Lazio player through his agent and an intermediary after a failed summer move. This has come at a time when Pogba’s future at the club appears to be in doubt.

During the summer of 2019, Pogba hinted that his time at Old Trafford was coming to an end as he said “it could be a good time to have a new challenge somewhere else” with Real Madrid and Juventus being linked to the player.

This statement was made by Pogba at a time where his future at Old Trafford looked sour and on a downhill. His return to Manchester United had earlier been believed to be the beginning of what would have begun if he hadn’t left the club for Juventus. 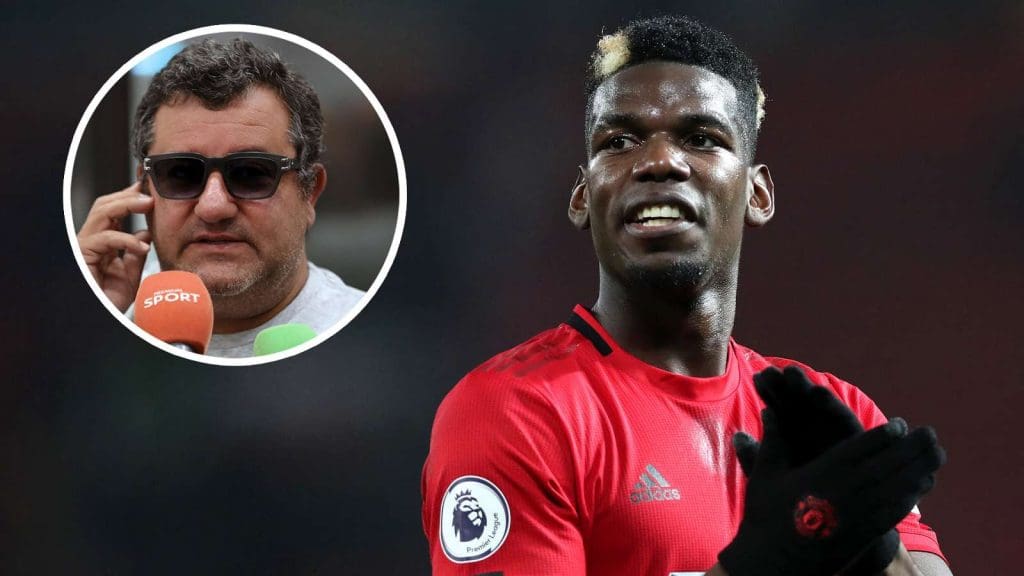 He revealed during his first interview at Manchester United that “he felt he has an unfinished business”, which he feels it’s the motivating factor that led to his second coming to Old Trafford.

Few seasons down the line, things aren’t looking as bright as it was anticipated by both fans and management toward’s his performance and form. Conjoined with the encounter he had with the club’s former coach Jose Mourinho.

On the final day of 2018/2019 Premier League season, Pogba started for Manchester United as they lost to Cardiff City 2–0 at Old Trafford and after the game, Pogba was seen talking to some fans who were laying abuses at him.

This public statement has led to more grievous anger from fans and even some of the club legends especially Gary Neville who blasted Paul Pogba’s ‘disgraceful’ agent Mino Raiola. 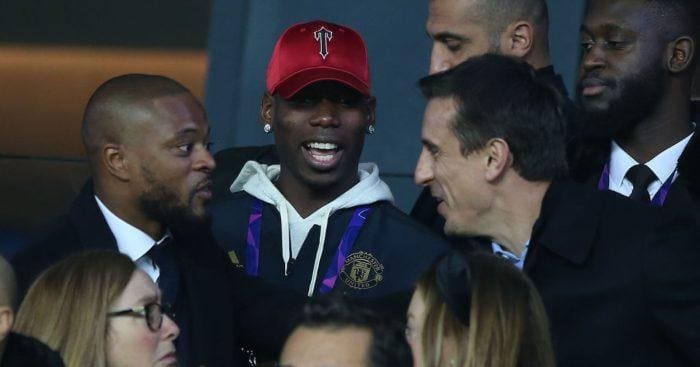 Neville stated that; “His agent is a disgrace and has been a disgrace all over Europe, not just for Manchester United,” he told TV2. “They must stop working with him. He doesn’t have the values you want in your club.

He continued saying: “My opinion is that Manchester United need not negotiate with him. He will try to fix a transfer for his player, and will try to take part of the transfer sum himself. That’s how he operates.”

Neville also highlighted how the off-field issues surrounding Pogba are damaging to United.

“[Pogba] wants to leave. He has made it clear,” stated Neville. “For Manchester United, it’s devastating. He is one of the best and most famous players in the world, but every week there are new issues.

“There is always controversy. It’s probably not his own fault, but the fact is that it is devastating for a club.”

With all the unending melodrama between Pogba, his agent and the club, the signing of Milinkovic-Savic from Lazio will come as an impalpable replacement and a relief to Pogba’s second potential exit from the club.

Which might end up to be the best decision for both parties.

Bukayo Saka vs Crystal Palace: Should he be Rested?

Bernardo Silva: The second coming of the Portuguese

Marina Granovskaia: Getting to know ‘the most powerful woman in world football’