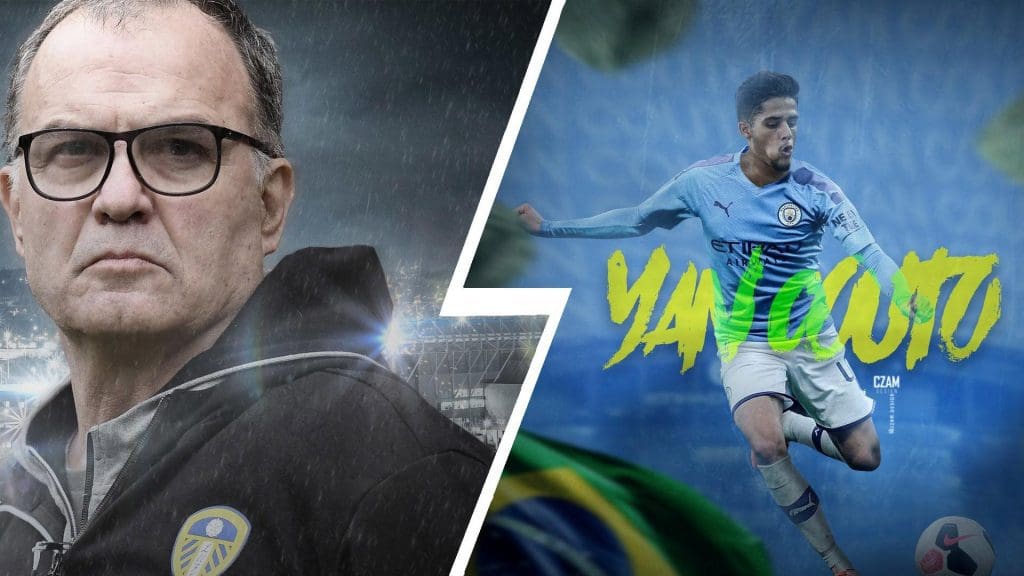 Manchester City are willing to loan out Yan Couto to Leeds United next season, according to Phil Hay from the Atletic.

A deal for the teenager was secured in March this year and upon his arrival in the summer transfer window, City are looking to send him on a one season loan to Leeds United.

The 17-year-old Couto joined his local team Coritiba and started training in their youth setup when he was 10. After spending nearly eight years in the youth academy, Couto was promoted to the senior team this season, making his debut in February.
Couto highly impressed in the Brazilian U-17 team and made the right-back slot his own. 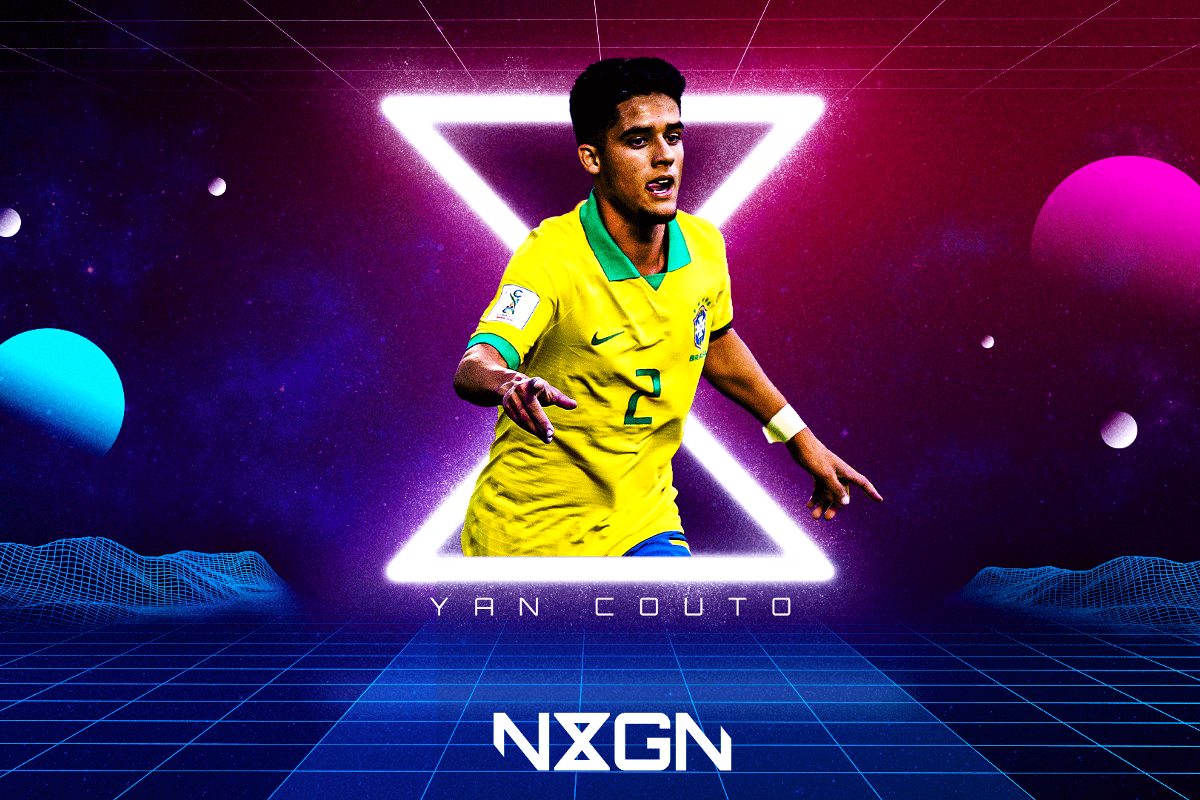 He is already being touted as the ‘new Dani Alves‘ and Barcelona were also willing to invest in the youngster, but Manchester City ousted everyone to agree a five-year deal with Couto in March. While Couto has only played on two games at the senior level with Coritiba, City were convinced of his potential to shell out £5million for the Brazilian.

Couto is yet to officially arrive in the Premier League, the deal will go through on July 1 but we could see him loaned out immediately to Leeds United after the transfer. Leeds United too were interested in the player, but do not have the kind of financial backing that Manchester City have and couldn’t sign Couto.

But Manchester City have agreed to loan out the defender if Leeds do get promoted to the top-flight.

At the time of stoppage of football, Leeds were at the top of the Championship table and poised to make it to to the Premier League with nine matches left. Manchester City currently have Joao Cancelo and Kyle Walker as their right-backs and Couto is unlikely to get gametime if City keep him at the Etihad for next season.

Leed’s present right-back, Luke Ayling is in superb form this season and is expected to be the first choice right back next season if Leeds do get promoted. 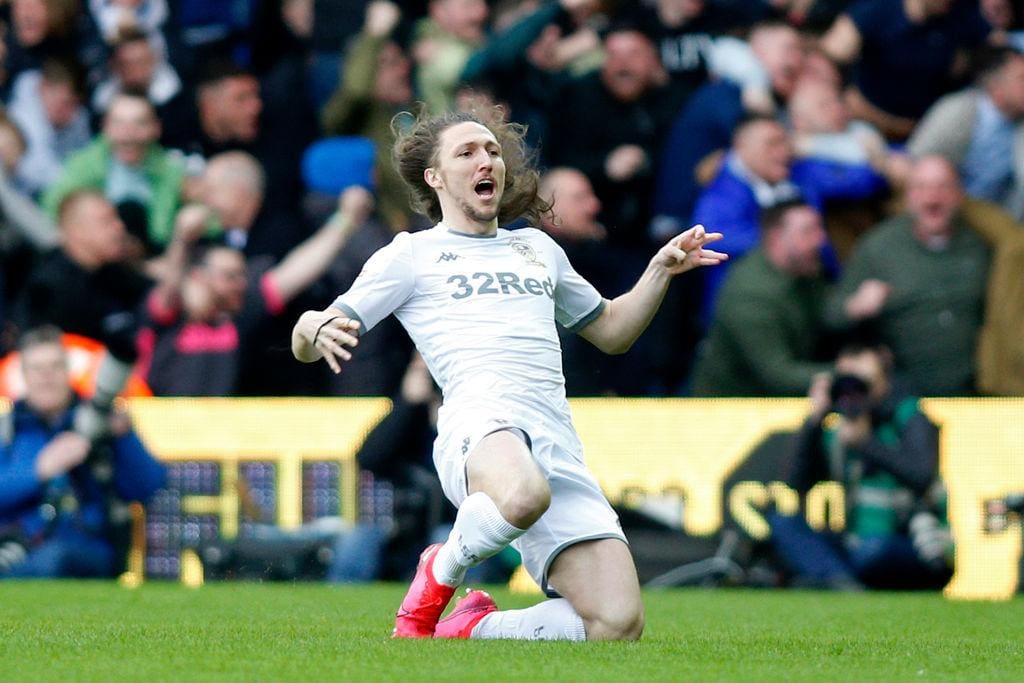 But Ayling is the only reliable right full-back at the club and Couto would be an handy alternative. Adjusting to the high intensity of top-flight will take some time and Couto will only add more depth in the full-back department.

Bielsa is an experienced manager and Manchester City will trust him to aid in the development of their youngster. Couto will also provide competition for Ayling in the right-back spot in the first team and Bielsa is the perfect man to unlock the Brazilian’s potential.

While Yan Couto may not the most formidable defender with high strength or physicality, he is a rapid defender, something which will suit Bielsea. With Walker and Cancelo both experienced and established full-backs, Leeds United will probably be the best place of Couto to head to for gametime and his proper development.

WATCH: This is why Man City Signed Yan Couto