Arsenal’s tumultuous season is about to end on a very bad note, although it is quite a matter of where they may finish on the table or whether they maybe able to secure European football that is the point here. The sad news which most Arsenal fans will feel quite disappointing about is regarding the rumours around imminent departure of club captain and talisman Pierre Emerick Aubameyang.

The Gabonese international has been the gunners most consistent performer, with his goals, accounting for 45% of the total goals scored for the gunners in this season’s premier league. In fact when you take away the Gabonese goals contribution, that would leave Arsenal second from bottom, to underscore just how important he has been over the cause of the season, and how abysmal the club’s position could be without him.

Loosing such prized asset will certainly be a colossal loss to Arsenal, and rumours that his services are being touted by bitter London rivals Chelsea and Man Utd doesn’t offer good reading amongst the gunners faithful. Business wise the board would not risk loosing him on a free, and may as well be tempted to cash in on him having failed to convince him to pen down a new deal extending his stay at the club. 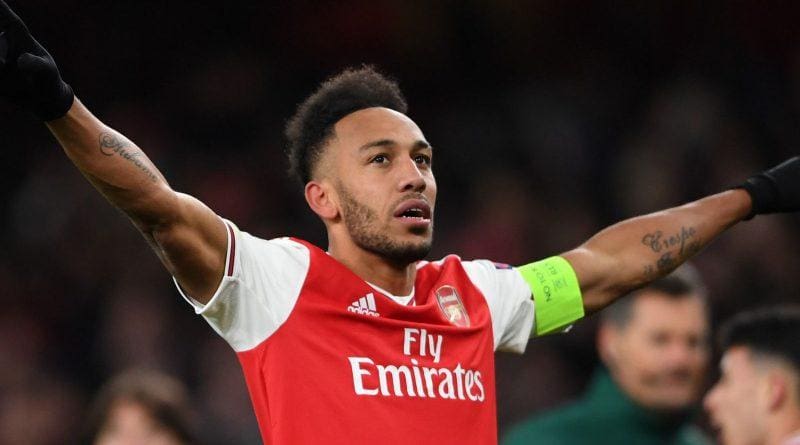 Even more difficult will be the task of replacing such a prolific source of goals, and if Arsenal are to return back to competing once again for major honours in England and Europe, a striker of Auba’s pedigree will certainly be a grave necessity.

Regardless of what the outcome will be, they will be needing a reputable and capable replacement to fill in the huge boots of the Gabonese international, as Laca’s services hasn’t been able to guarantee the level of productivity required at the North London club, particularly this season where he’s proven to be an unreliable source of goals.

Whilst Arsenal boasts quite some promising talent in their ranks including the highly rated Brazilian prodigy Gabriel Martinelli and academy product Eddie Nketiah, it is the links to Gent’s Jonathan David that quite catches the eye in terms of who could more capably replace the Gabon international. 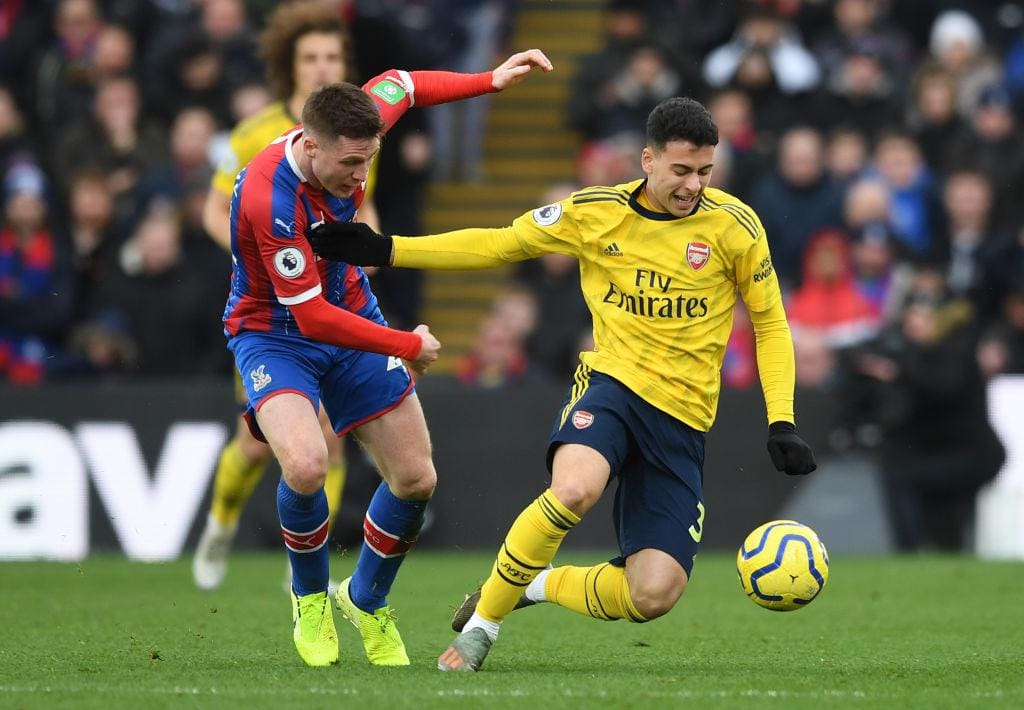 Jonathan David was plying his trade in amateur football in his hometown of Canada, but his European adventure has been an eye catching fairytale, and it seems to be one that has caught the eye of the gunners top brass as the club are touting his services.

The explosive forward boasts similar qualities as the Gabonese, with both having searing pace and can make intelligent runs in behind defenders to chip in with goals, whilst David also boasts a ball carrying ability and easily burst past defenders at ease, an ability which has been his major trade mark in Europe over the course of the last two seasons.

The 20-year-old lad who earned his trial with Gent in 2018 hasn’t looked back since, after mesmerizing the staffs at the club with his incredible talent which got them well convinced to sign him on a permanent deal and most kindly has he repaid their faith and investment in him. 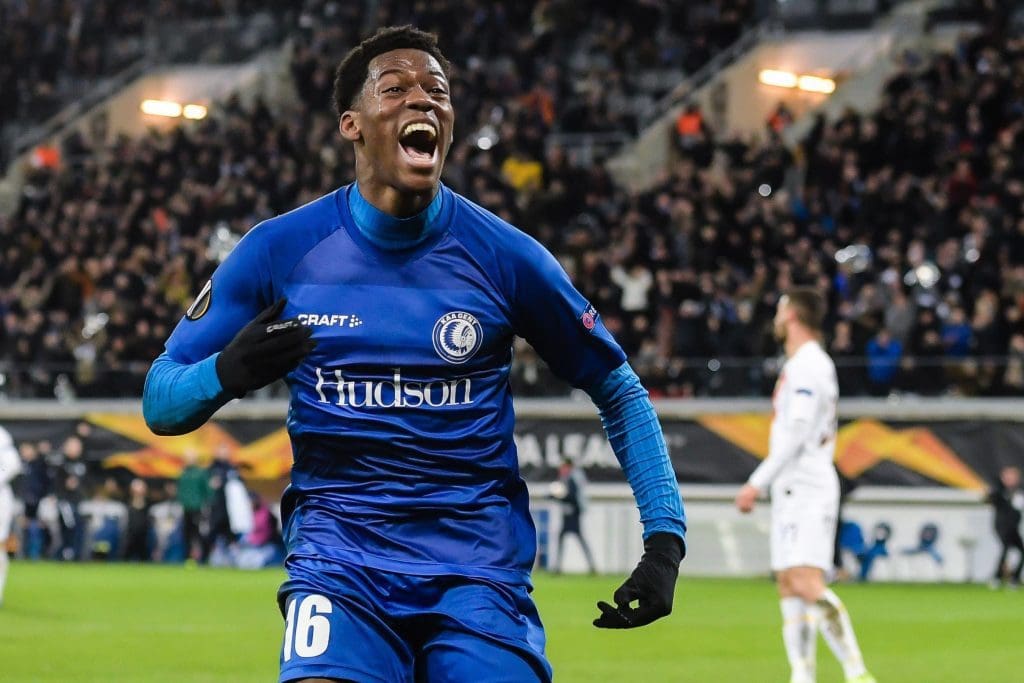 His breakthrough season which came in last season’s 2018/19 campaign saw him register 14 goals and 5 assists. And he’s certainly picked up from where he left, having registered 17 goals and 8 assists in 24 Belgian Pro League matches this season, making him the most exciting prospect in the league and in Europe. Add to that his europa league account of 4 goals and 2 assists, and the fact he’s already amongst the top 10 all time goal scorers for his country Canada, after chipping in with 11 goals and 5 assists in just 12 senior caps makes this potential Arsenal target one that the fans will be more than excited to have in their ranks.

The CONCACAF 2019 golden boot winner is indeed the type of player that fits the profile Arsenal may need, with his age making him an invaluable asset should they sign him up on their cards. 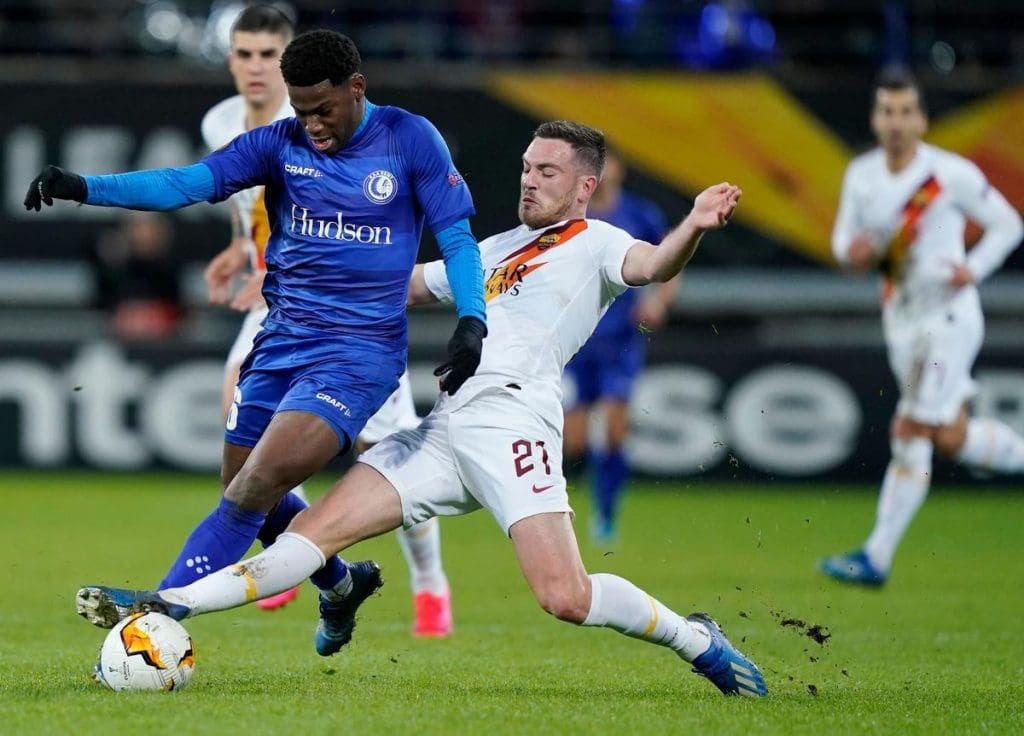 However as has often proven to be the case for many young players and even proven stars, transitioning from foreign leagues to the highly intense flurry of the English Premier League can be a hugely tasking job and its one that many have failed to set alight, and having to carry the huge weight of expectations in filling the lethal Gabonese striker’s shoes will perhaps prove to be too heavy a task for young Jonathan David to undertake.

Or perhaps he might just prove to be Arsenal’s stroke of ingenuity and he may well go on to be eclipse the Gabonese impressive stats. With his market value currently listed at £18 million on transfer market, a bid of around £20-30 million could well secure the explosive forward for the gunners if they wish to move in for him, and that money couldn’t be one to maul over since they may be selling Auba for around £50million.

Whatever the case, it will be exciting to whether the Arsenal fans will welcome the idea of having him or they could prefer a more Premier League proven striker in the person of Mexican marksman Raul Jimenez! 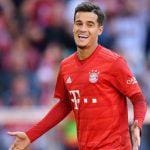 Chelsea and Manchester United linked with Philippe Coutinho
Next Article 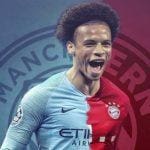