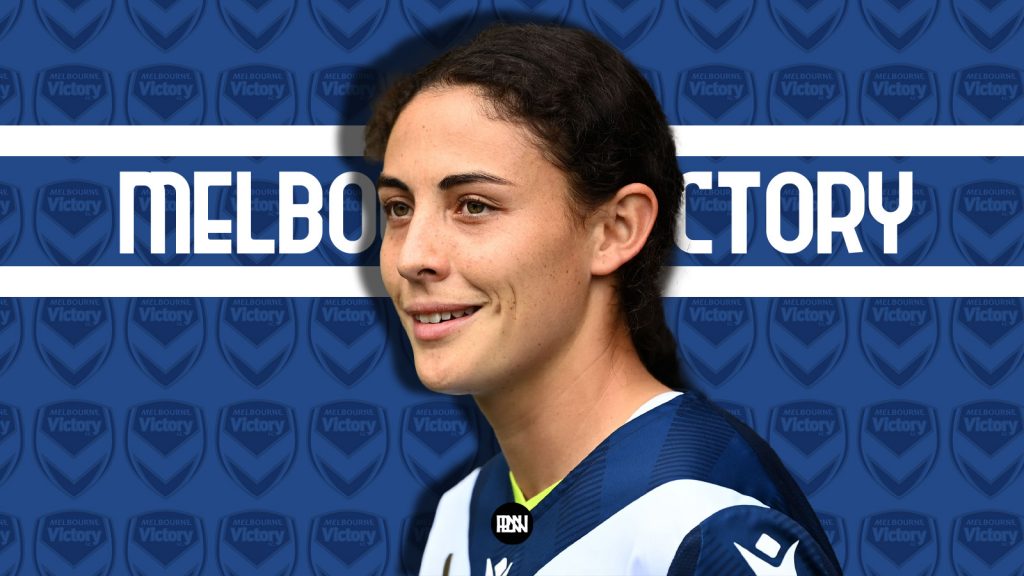 New Zealand women’s center-back Claudia Bunge has been rumoured to be up for a move to the WSL and has recently been linked with Manchester United and Brighton & Hove Albion specifically. Claudia has never played in the WSL before, so she’ll be an interesting one to look at in this article.

Bunge currently plays for A-League club Melbourne Victory, and has been since 2020. Before that, she played in the New Zealand Women’s National League, the top level of football in New Zealand. She played in that league for 4 years, with Glenfield Rovers and Northern Lights.

At just 22-year-old, she has 6 years of experience in senior football and have 7 caps for New Zealand. She has been looked at as a good utility option for a bigger team (Manchester United) or a key player at a mid-table/lower-half club (Brighton). But the question is, which will be better for her? Let’s find out;

Manchester United are trying to knock their city rivals Manchester City from their perch of Champions League football, despite only creating a women’s team in 2018. Therefore, they have had to be very ambitious to get to this spot, and their links with Claudia Bunge seem to be a display of that ambition.

Despite Claudia being a brilliant footballer, it wouldn’t be 100% certain if she’d start for them, especially as they have defenders such as Aoife Mannion, Ona Batlle, Maria Thorisdottir, Hannah Blundell and Millie Turner at the heart of their defence. Nonetheless, whether she’s coming in as a starter or as a competitor to start, she’ll definitely improve their options.

Brighton finished seventh last season, and when you combine that with the fact they finished sixth the season before (2020/21) then it seems that Brighton are starting to look like a stable mid-table club with ambitions long term. This is good for Claudia, as she can be part of Brighton’s project if she wants to stay there for a few years.

Brighton are also looking for defenders, as they only have 4 at the moment. Bunge would start for Brighton at the moment, and I am 100% convinced of that. Claudia would at least match the quality at Brighton, and would simultaneously be able to learn from the likes of Emma Kullberg and Victoria Williams, as well as develop with the likes of Maya Le Tissier.

In case more arguments were needed, her former teammate Rebekah Stott had a brief spell in the WSL with Brighton, so she may have closer ties with the Seagulls as a result. Rebekah has been a role model for many New Zealand players, so could Claudia emulate her at Brighton? 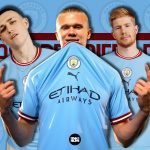 FPL 2022/23 Price Reveals: Who should you target amongst Manchester City’s Assets?
Next Article