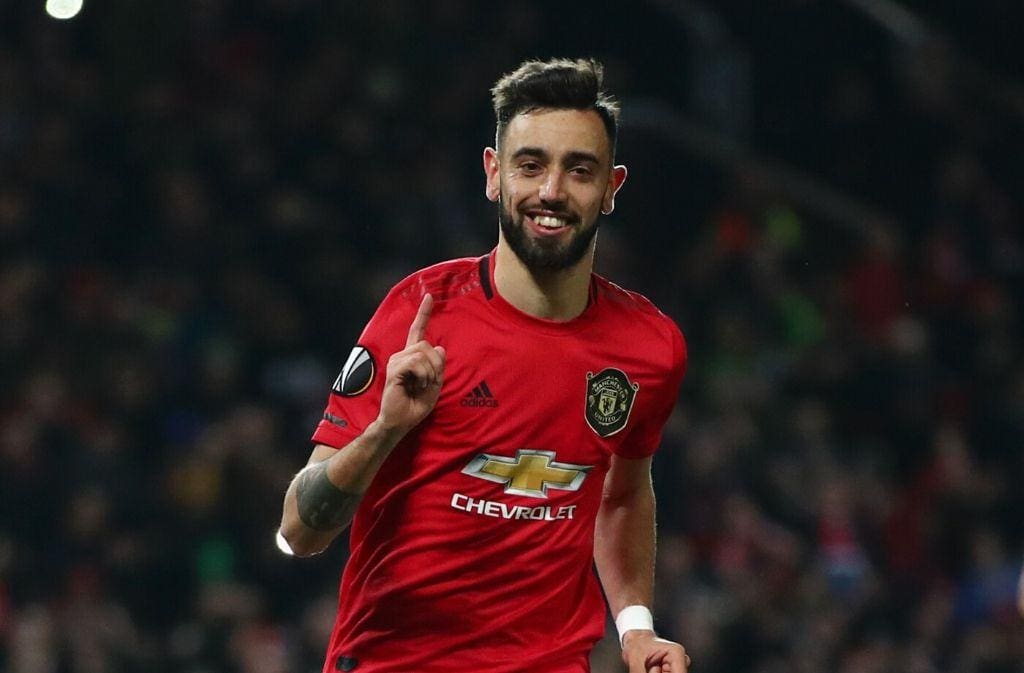 The former Portuguese player Costinha has been a fan of Bruno Fernandes since his transfer from Sporting CP to Manchester United and has urged the midfielder to lead the club back to winning ways.

Bruno Fernandes has had significant influence on the club, contributing to three goals and four assists in nine matches for the club, with United fighting for a place in the top four of the Premier league as well as challenging for the FA Cup and Europa League titles. 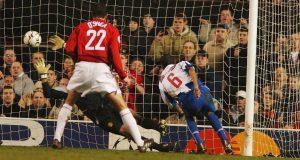 Costinha, who is remembered for his famous goal at Old Trafford that eliminated United from the Champions League in 2004, claims his compatriot has proven his worth to a team in transition despite struggling in his first appearance for the club against Wolves.

Costinha speaking to Goal said: “He is a fantastic footballer, I don’t know him as a person, but sometimes I message him on Instagram.

“I remember his debut at United (against Wolves) and his socks were down after 70 minutes. I said to him, ‘Don’t worry about that.’ I saw in his head he was tired and wanted to come off. He wasn’t used to the rhythm. I just said: ‘Don’t worry, once you get used to that rhythm with all the intelligence in your head and ability in your feet then it will be easier for you. 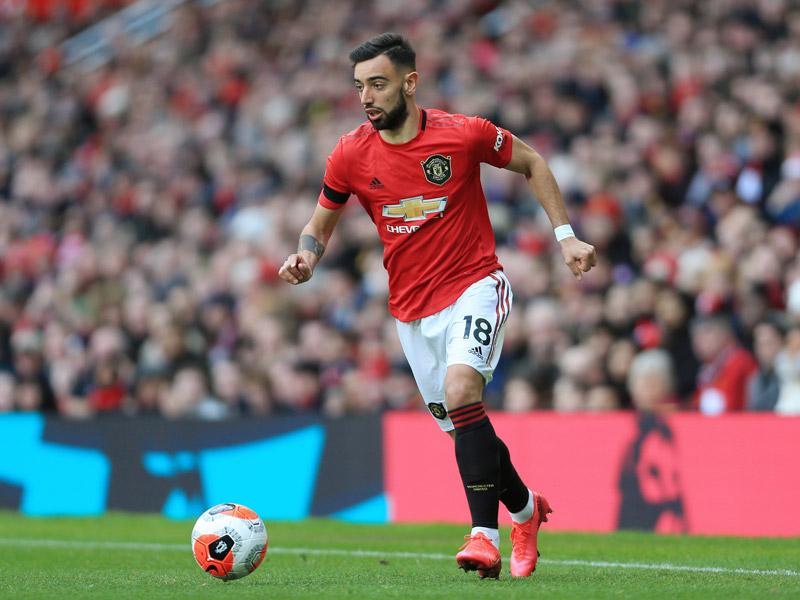 “He is making very good progress and he is playing very well for United. They need time after moving on from Sir Alex Ferguson under new leadership and with a different mentality, but they still play to win every tournament.

He also admits that United is one of the biggest clubs in the world and winning every trophy is want the club is meant for.

“The history of Manchester United tells you to win every tournament. If you go there, you have to win all the cups, and that includes the Champions League. You are talking about Man United – it is one of the biggest clubs in the world.

“How many players want to play for Man United? Many would love to play there. It is a fantastic club.”

The Red Devils will be expecting to extend their 11-games unbeaten run as they travel away to Tottenham Hotspur for their first game on June 19, since the league was halted.