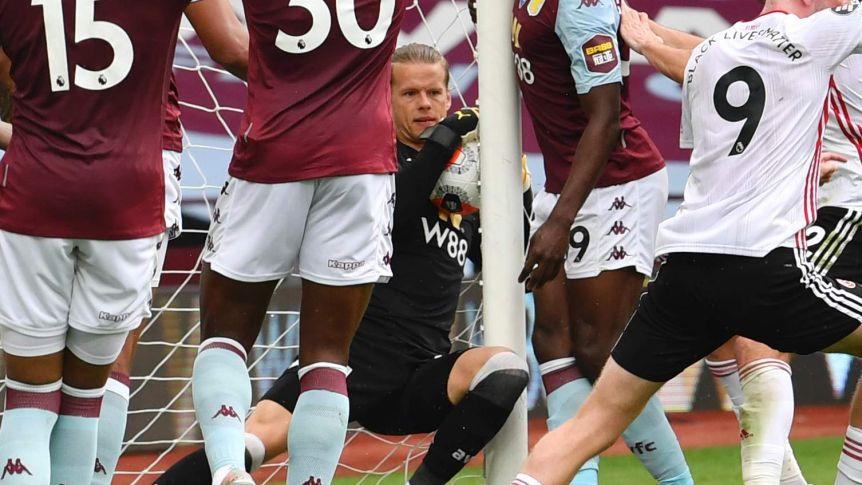 The Bundesliga was already underway, the La Liga season resumed last weekend – the fact that the Premier League got back underway on Wednesday after three long agonising months of waiting was what got many football fans thrilled.

Known to be one of the most exciting leagues and arguably the best domestic league in Europe, football lovers couldn’t hide their obsession with seeing the English top-flight return.

But did the first two games serve the long lasting appetite of the many who were dying to see the likes of Manchester City, Arsenal and co. in action? 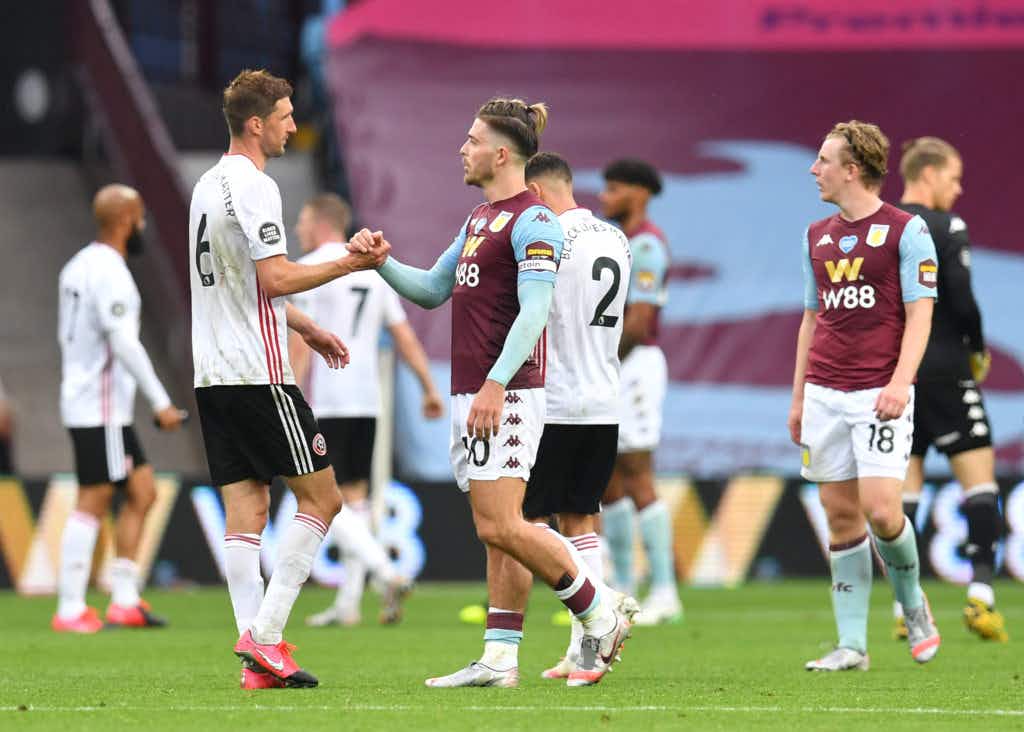 Aston Villa against Sheffield United was the first game to hit the screens of views following the Project Restart.

Though the expectation was not too high in the build up to this game, the match was being tipped to provide glimpses and skills after quite a long time.

However, that was not the case. A controversy in the goalless draw at the Villa Park raised questions on whether the Premier League can do away controversies. Dean Henderson was back to what he was doing prior to the lockdown but it was the controversial moment of the game which had football fans voicing out on social media.

@premierleague back with it's controversy as well. How is @SheffieldUnited not leading after the @AVFCOfficial goalkeeper carry the ball into his own net #AVLSHU

So we’ve not had any football for 3 months, & within 45 minutes of the first game back, #VAR has fucked up! It’s so bad it’s laughable.. #AVLSHU

Due to new Covid-19 restrictions, goals will not stand unless they cross at least 2m over the line#AVLSHU pic.twitter.com/jRCbflum6h

Both clubs did little to impress spectators although there were good moments in the game. Players from both teams looked way off their best performances on a good day.

Man City’s game against Arsenal however produced a well befitting return to Premier League action despite the early boredom.

Pep Guardiola’s side gave the Gunners no opportunities in front of goal with a good defensive performance capping off well-taken goals from the Citizens’ forwards.

0 – Arsenal failed to attempt a single shot on target tonight versus Manchester City; the first time that they haven't posted a shot on target in a Premier League match since August 2017 vs Liverpool. Blanks. #MCIARS pic.twitter.com/9q8NMGMiLC

Raheem Sterling, Kevin De Bruyne and Phil Foden were all on the scoresheet as City brushed aside Mikel Arteta’s desire for all three points at the Etihad.

The game also saw the first red card after the resumption of the league, with David Luiz being the victim. Eric Garcia also suffered a nasty injury after a collision with goalkeeper Ederson in the second half of the game.

The league’s return may not be as smooth as we wanted, but tell a friend to tell another friend that – The Premier League is back!