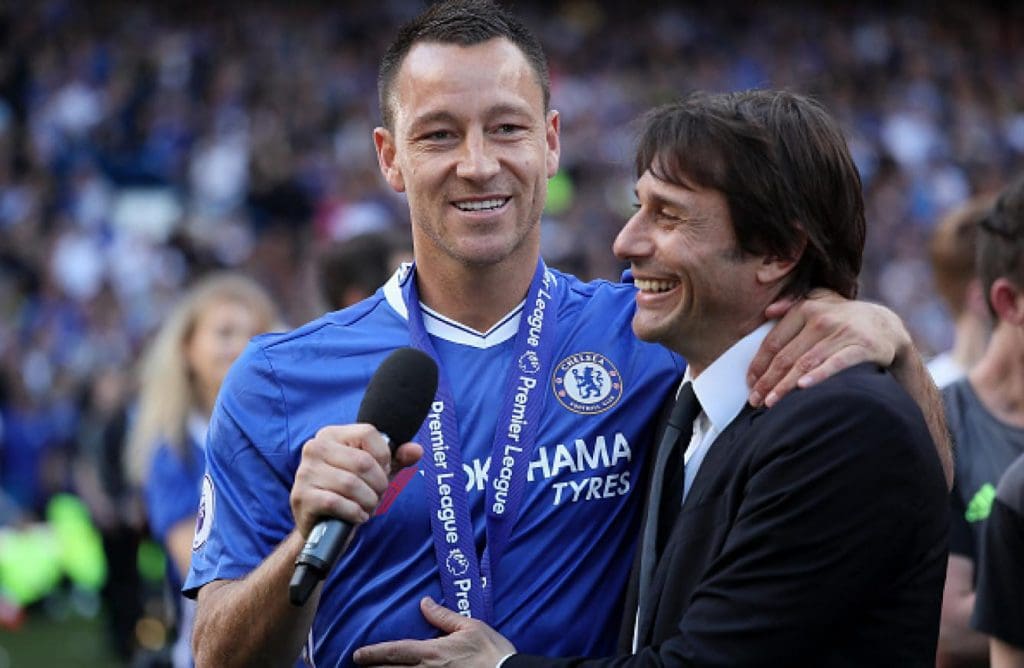 Former Chelsea manager Antonio Conte has admitted that coaching a Chelsea legend like John Terry was a great privilege for him. He also revealed that his phasing out during his title-winning first season was simple because of the Chelsea legend’s professionalism.

“It was a great privilege for me to be the coach of a Chelsea legend like John Terry,” Conte told Sky Sports News in a rare interview.

“We are talking about a top man, a really good man and then a top player. He helped me a lot in my first season in and out of the pitch.”

“He was very important in the training ground, during the sessions to keep the concentration standards high.” 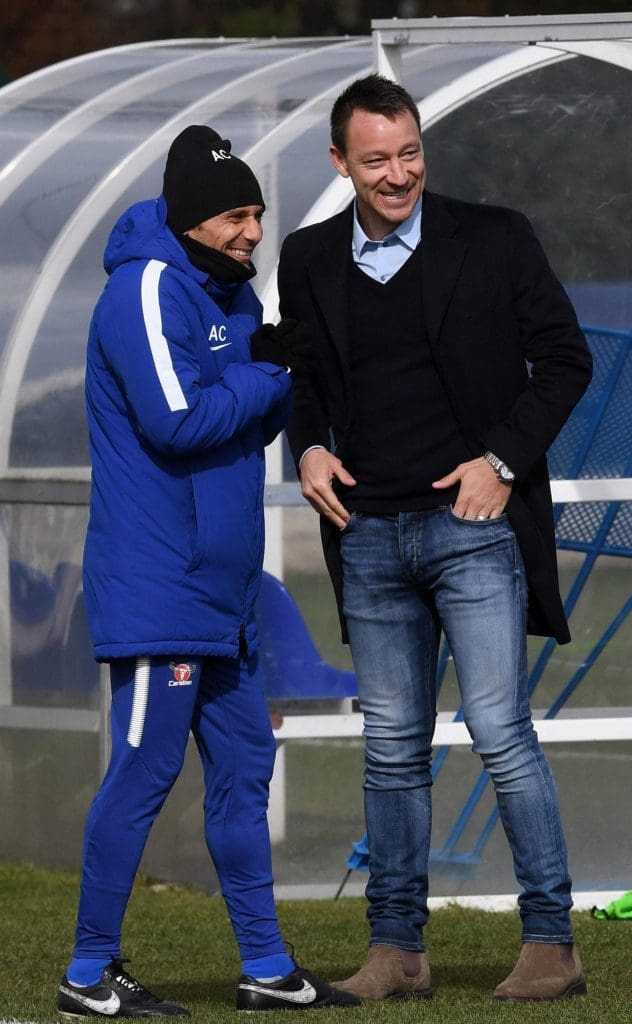 Former Chelsea defender was given a proper send-off when he was substituted in the 26th min of the game against Sunderland.

“He decided he wanted this because 26 was his squad number and for me, it was a pleasure to give him this opportunity.

“I will never be able to thank him enough. He was very important for me and our team.” 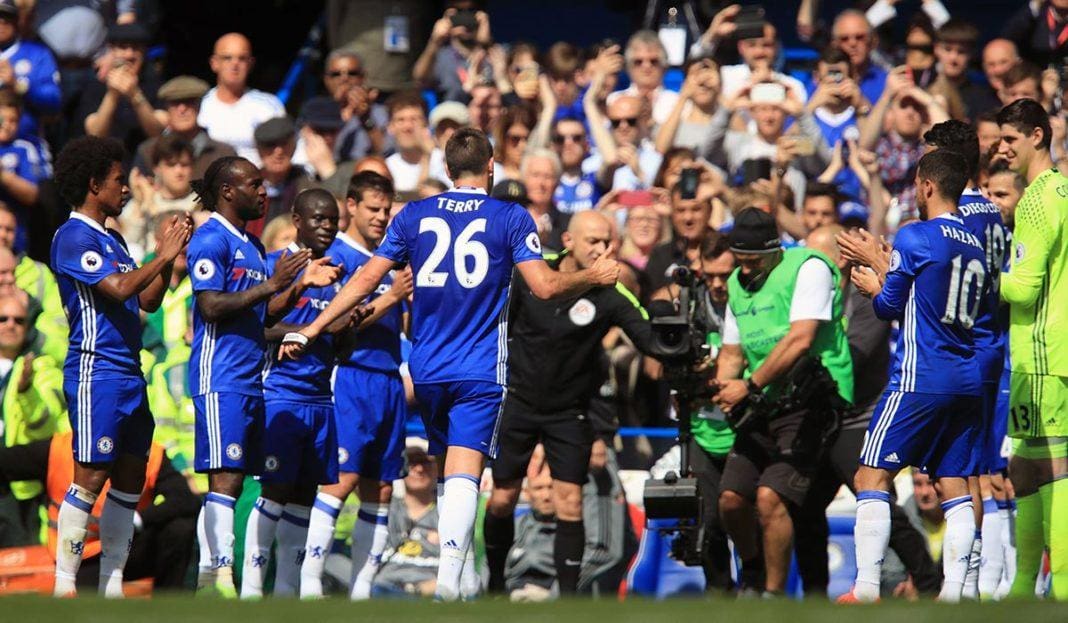 Conte also spoke about their 4-0 win over Manchester United and admitted that it was an important game for Chelsea’s title push that season.

“I live my job in an intense way!” he says when asked about the celebrations.

“Sometimes I show my passion and I want to share my happiness with the fans. I had an amazing relationship with Chelsea fans.

“That game was important for us because when you win 4-0 against a top team it’s a boost because we understood very well that we could fight to win the league.

“This game gave us confidence and belief in ourselves and we created a fantastic relationship with our fans.”

John Terry’s departure in Conte’s second season was another reason for the Blues’ downfall. Losing such a big presence alongside Matic and Costa made the situation worse. But Conte treated Terry brilliantly as he was a huge dressing room influence. Conte always said Terry helped him with the players.