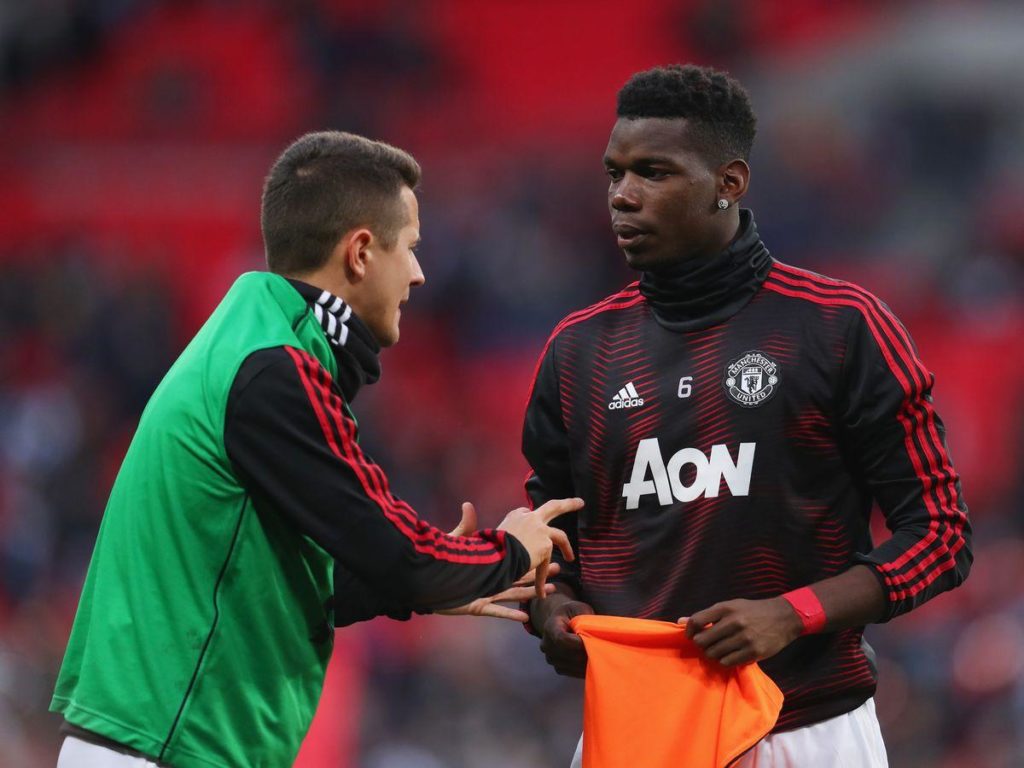 Ander Herrera has claimed that Paul Pogba would have to be more “consistent” if he were to desire a move to Real Madrid.

Herrera moved to Paris Saint-Germain from Manchester United on a free transfer after they failed to reach an agreement for a contract extension.

The Spanish international believes the Frenchman is yet to fulfill his potential as he lacks consistency with his performances.

Pogba returned to his boyhood club in 2016 in a deal worth £89 million but has only shown glimpses of what he is capable of doing during four years at Old Trafford. 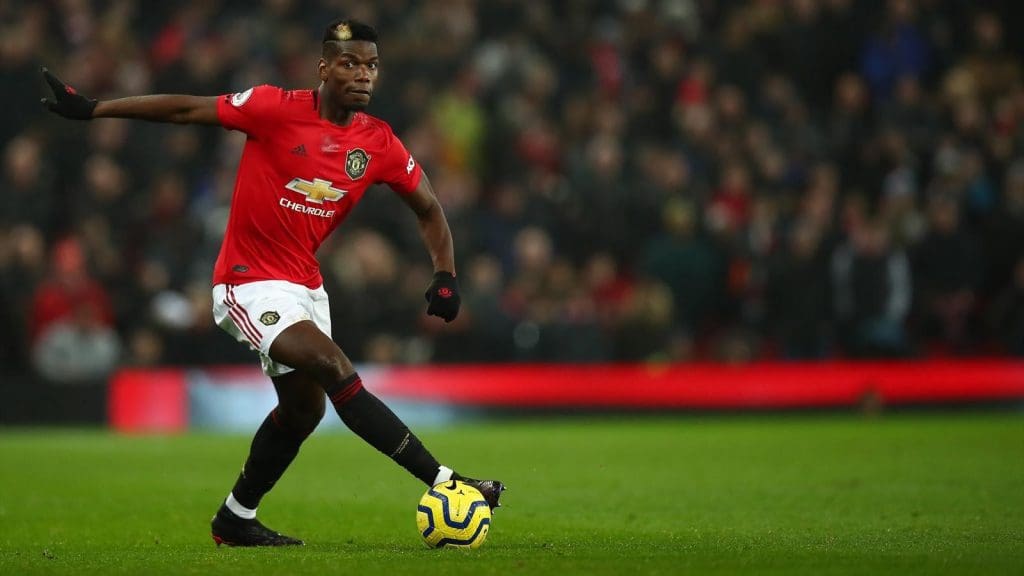 He has often been criticised by pundits and former players who have deemed his performances as not good enough.

Real Madrid are however unfazed by his lackluster performance as they continue to pursue him.

One man who played together with him at the club has doubts over whether the 27-year-old can maintain a good performance for a long time.

Herrera highlighted that Pogba would have to prove he is capable of producing consistent performance over time if he were to earn a move to Spain. 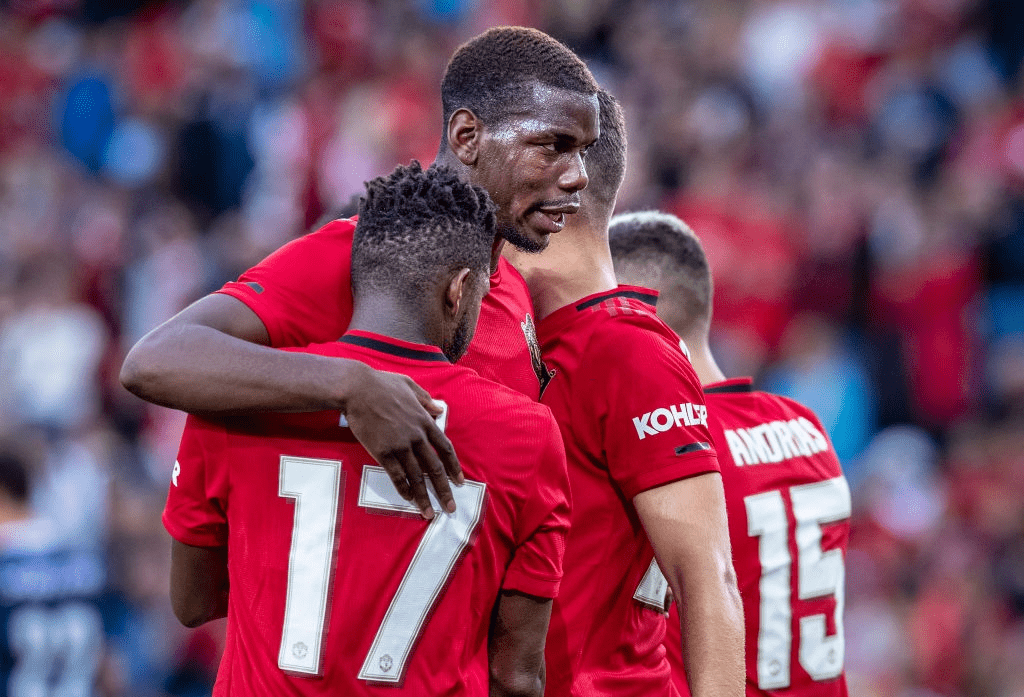 He said: “As a footballer, Paul has everything: he cuts through the opposition, he wins the ball back, he’s good in the air, he’s aggressive, he defends, he attacks, he scores goals, but he’s had his ups and downs in Manchester.

“He’s played games where he completely made the difference and others where he just didn’t, and for a player at that price, you have to always be awesome.

“If he’s able to be consistent then, of course, Madrid or any big European club would want him. However, it’s the same as with [Kylian] Mbappe and Neymar, he’s at one of the biggest clubs in the world and for him to leave it’s difficult.”

Pogba is back in full fitness and should be ready for action when the Premier League returns on June 17.