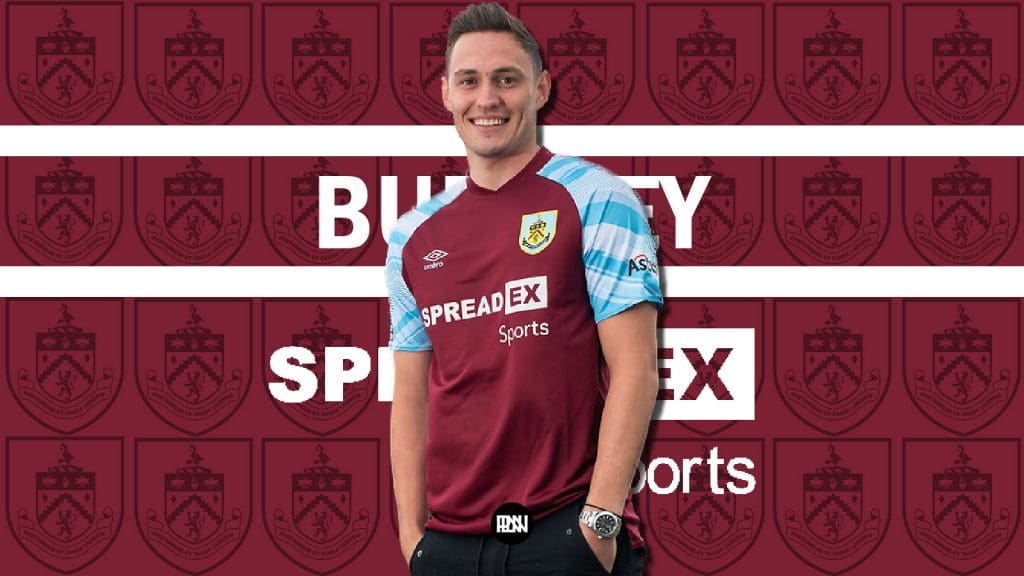 With Deadline Day now done, football fans will look upon this window as one of the most astonishing and surprising transfer windows of all time. With so many big and unexpected deals and transfers, this summer has no doubt been one of the biggest in football. One club that had a good summer in terms of transfers was Premier League club, Burnley.

Burnley Football club had a decent window, with five signings and they also managed to keep hold of their best players. They broke their club-record fee with acquisition of Maxwell Cornet for €15 million early in the window. With the Deadline Day approaching, Burnley still had one more trick up their sleeve, and they signed Swansea and Welsh international Connor Roberts.

Sean Dyche has stressed the need for depth and quality in his squad for a long time now, and for a squad that is severely bereft of both of them, Roberts represents a perfect solution. He has the experience of performing on the big stage, and he is a player who will not shy away from facing far more superior players than him in one of the most grueling leagues in the world.

IS CONNOR ROBERTS A SMART ACQUISITION FOR BURNLEY?

Burnley, over the years, have been known as a club that makes the best from available resources. They are not always active in the transfer window like other clubs, and they focus on cheap deals and value for money signings instead of big names. With much fewer funds than other clubs in the league, Burnley had a net spend of less than £20 million this summer. In such circumstances and with COVID hitting many clubs hard, it is extremely hard to find players who are Premier League quality, but also cheap.

However, the Burnley recruiting department passed that test with flying colors, and the signing of Connor Roberts for just around £2.5 million is an excellent example of that. A 24-year-old international full-back for such a cheap fee is almost unheard of in today’s market. However, Burnley must be commended for managing to sign him and five others, and still keeping the net spend below £20 million without any major sales.

Coming to the football side of this deal, Connor Roberts is Swansea City and Wales National team first-choice full-back, playing more than 60 games for both club and country last season. He primarily plays on the right side and is flexible in his positions. Connor is comfortable playing as a right-back and even further up the flank. The Welshman is very good with the ball at his feet and can keep possession extremely well under pressure from the opposition.

He has been used in a 4-man defense, a 5-man defense, and even played as a right wing-back in front of a 3-man defense. However, with Burnley and manager Sean Dyche playing the traditional English way with a 4-4-2 formation, Roberts will be almost always used at the right-back position.

Connor Roberts has a good eye for a cross and loves to get up and down the pitch, which would certainly be great news for the Clarets as it adds an extra attacking body, with the team not particularly known for scoring a lot of goals. The Welshman scored 5 goals and provided 7 assists in 50 games in all competitions for his club last season. He is fast, has good stamina and his athleticism is one of his best attributes, which he has shown on a lot of occasions with his constant running and overall energy on the pitch.

Over the last couple of years in the Championship, Roberts has worked and developed his attacking skills more, with the results showing that he has a good shot on him and can pop up with a goal for the team if needed. He is a constant threat when on the ball and always looks to get forward, something that the fans have not seen at Turf Moor for quite some time. His charisma and flair will be welcome at Burnley, a club that is staring at relegation this season if they do not hit form soon. Burnley arguably have one of the worst squads in the league, but the arrival of Roberts will certainly shake things up.

Having played at wing-back for Swansea in the Championship, the 24-year-old showed amazing ability to almost immediately adapt to that position from his natural right-back position. His hard work and perseverance paid off, and he was one of the most creative players in the league, while also being a part of the third-best defense in the league. He played every minute of the Swans’ campaign and was hailed as one of the best players in that Swansea side, which almost achieved promotion, but were defeated by Brentford at Wembley.

Connor Roberts is already an excellent signing to make, but his transfer fee is a real cherry-on-the-top and it makes him one of the smartest and shrewdest buys of the season. 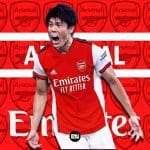 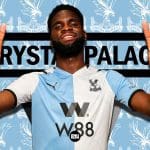 Can Odsonne Edouard be the answer to Crystal Palace’s goal-scoring issues?
Leave a comment