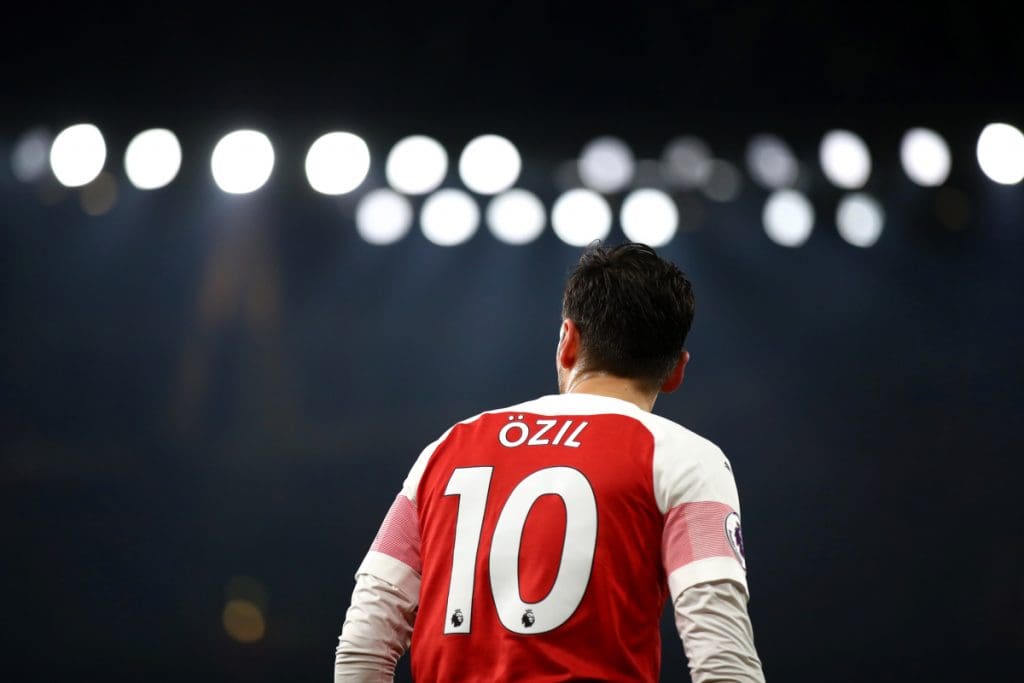 And so the saga ends. On Monday, 18th January 2021 The World Cup winner Mesut Ozil left Arsenal to play for Fenerbahçe.

A lot has happened during these last seven and a half years, many highs and lows but if we ask any Gooners fans how they will remember Ozil, it would be a mixed response. While some fans would remember him for the spectacular assists he created for his teammates, the others would say they are disappointed as the former Werder Bremen man did not fulfill his potential at Arsenal.

But is it all Mesut Ozil’s fault?

Arsenal has been in a state of decline since the final years of club legend Arsene Wenger. The owners have created a mess so deep that it will take sometime before Arsenal are crowned champions of England.

When the then 25-year-old had arrived in England on the back of a fantastic season in Madrid where he laid down 26 assists in all competitions, at that time Arsenal boasted a pretty great squad with likes of now manager Mikel Arteta, Per Mertesacker, Olivier Giroud, an exciting Theo Walcott, Aaron Ramsey, Santi Cazorla, and Alex Oxlade-Chamberlain. And Ozil’s arrival in London seemed like a match made in heaven.

He instantly hit the ground running providing 13 assists and scoring seven goals in all competitions, bringing an end to the trophy drought by winning the FA Cup. Gooners legend Per Mertesacker said at the time, “You could see from the start that he is one of the best players in Europe”

That’s what he meant to this group of players. After helping the club retain the FA Cup trophy, Mesut Ozil announced himself in England with 8 goals and 20 assists in all club competitions, which won him the Arsenal Player of the Season award in 15/16.

But soon after that time, his influence on matches and on the club faded. Arsene left the club in 2018 and from that point on the club’s main focus was to sell the German midfielder. The club tried to ship him out on multiple occasions during the Unai Emery era but Mesut Ozil’s desire to see out his £350,000-a-week contract proved to be a stumbling block each time.

Emery was sacked in 2019 and new manager Mikel Arteta was keen on making Ozil an integral part of the squad. But even the former Manchester City assistant coach realised that the German maestro was not part of the longtime future and so even he left Ozil from the 2020/21 Premier League squad saying it was a decision based on “footballing reasons”. This emerged to be the final nail in the coffin for the World Cup winner as he departed for Fenerbahce.

Throughout his time in North London, Ozil made 184 Premier League appearances, scoring 33 goals and setting up a further 54. Mesut Ozil was a wonderful sight at the power of his powers. Arsenal had two of the best players in the Premier League in Alexis Sanchez and Ozil. Instead of building a competent team around them, they chose to stand still. Had their team planning been better they would definitely have beaten Leicester City to the title.

An equal amount of blame has to be put on the former La Liga champion as well. He underperformed in numerous important matches which did not allow Arsenal to choke its nearest rivals to the Premier League championship.

His talent was undeniable, but his determination to make the optimum best of it can certainly be called into question. It’s sad that his time in England had to end like this but with the relationship the club and player had in the past couple years, it was going to be one ugly and messy divorce. 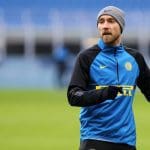 Will Eriksen’s return to Spurs; Hurt them or Help them?
Next Article