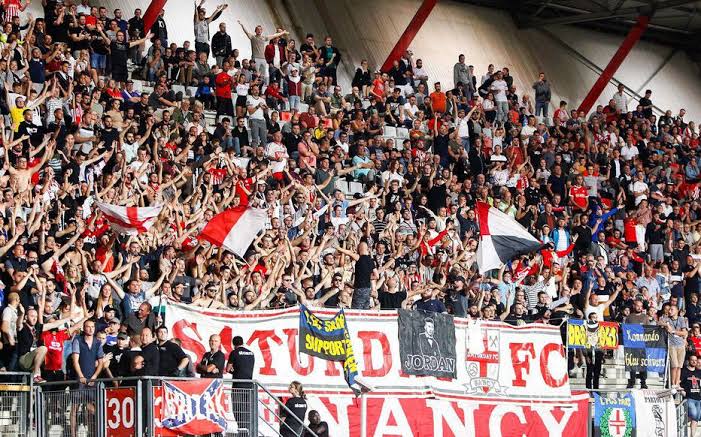 City Football Group are interested in adding Ligue 2 side AS Nancy Lorraine as their tenth acquisition. The CFG last added Belgian First Division B club Lommel SK as their ninth club throughout the world. 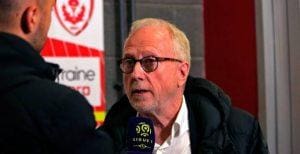 “I am worried,” Rousselot told L’Equipe.

“I am on the frontlines. It was supposed to be done on 31st March. I had informed the smaller shareholders. The general assembly was due to occur at the end of March for the deal to be closed. We have been in quarantine since 16th March and the negotiations have been suspended.

“That does not mean that they have been stopped. This is not the end of the road. I will have to continue to look for resources, ways to find solutions to assure that the club can function.”

However, City Football Group have admitted that the discussion of the takeover is temporarily suspended and the owners are still keen on adding the French side to its portfolio.

City Football Group said in a statement to L’Equipe: ‘We still want to acquire AS Nancy Lorraine. We are facing a global crisis. There are aspects today that we are not in control of. But we have not changed direction.’