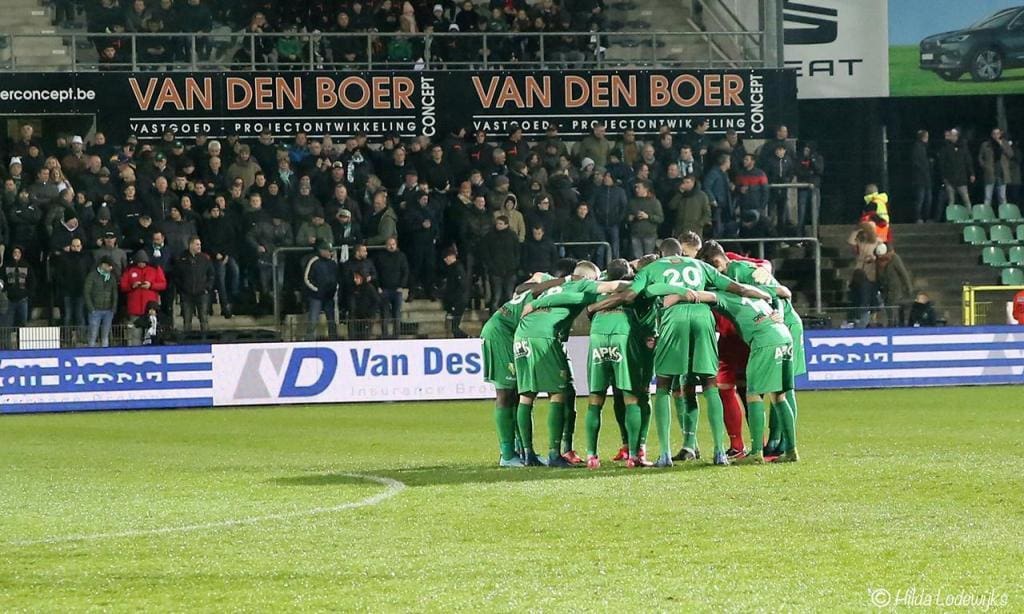 City Football Group has acquired Belgium’s First Division B side, Lommel SK. This is their ninth club worldwide after they acquired 65% shares in Mumbai City FC last year.

Lommel SK will become the ninth football club to be under the City Football Group, along with Premier League champions Manchester City, New York City in Major League Soccer (USA), Melbourne City in A-League, Yokohama F. Marinos in J-League, Club Atletico Torque Uruguay, Girona FC in Spain, Sichuan Jiuniu in China and Mumbai City FC of Indian Super League. CFG has now acquired teams from five continents. Apparently they were in discussions to invest in Cape Town City FC at one point but it fell through.

BBC reported that City Football Group is set to wipe out Lommel’s debt worth £1.75 mn as part of the deal. The CFG has invested in Belgium in order to develop youth and find the next Belgian superstars. CFG’s Chief Executive said that this move is to develop youth talents internationally.

“We are excited to welcome Lommel SK to City Football Group and to work together with the fans and the city to develop the club,” he said. “Belgium is one of Europe’s best football countries as demonstrated by the success of the national team and the development of world-class players, some of whom we know very well, like Kevin De Bruyne and Vincent Kompany.

“This investment is part of our long-term strategy to be present in key football countries, play beautiful football and develop talent.

“We were attracted to Lommel’s culture, training facilities and commitment to youth development and we look forward to learning from their approach and helping the club to evolve in the months and years ahead.”

Lommel SK are based in Lommel, Belgium and play in an 8000 seater Soevereinstadion. The club’s biggest achievements so far are playing the 2001 Belgian Cup Final and playing in the UEFA Intertoto Cup twice (1997 & 1998).