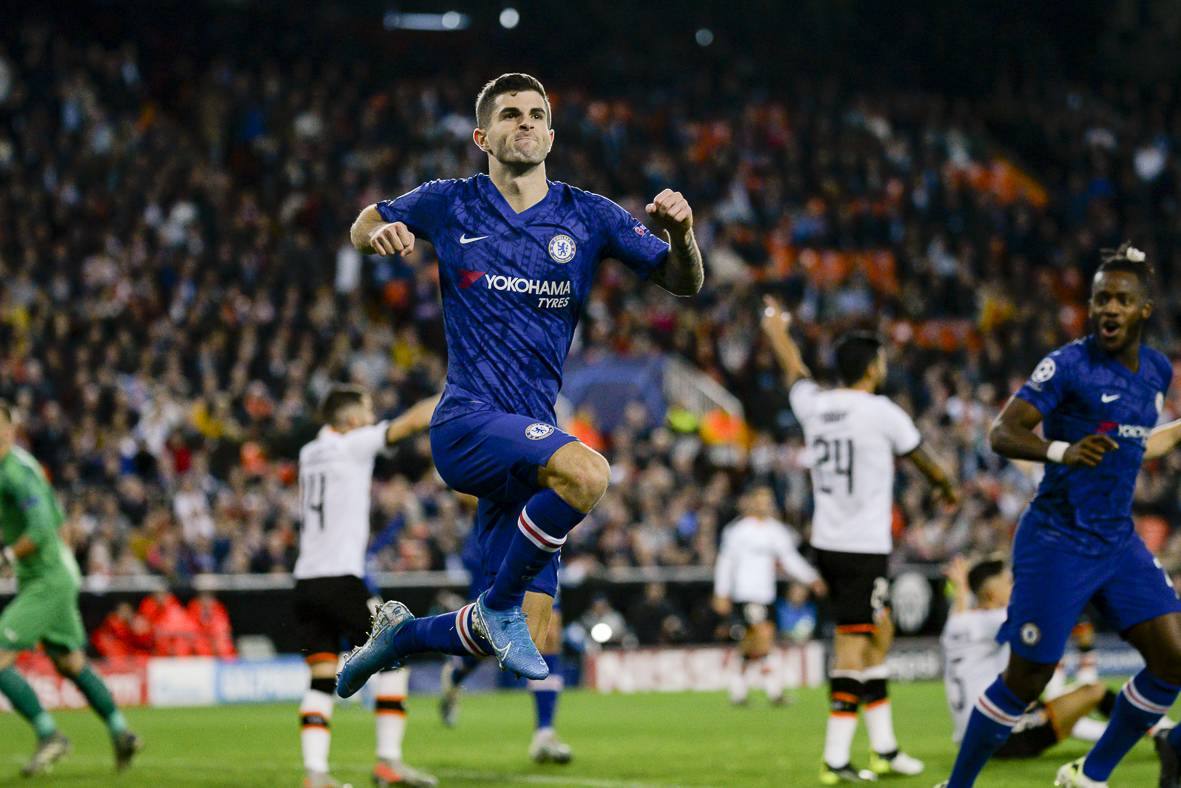 The USMNT star Christian Pulisic has admitted that the opportunity to play in the Premier League was too good to turn down. He also revealed his favourite positions in the lineup.

Pulisic endured a slow start to the campaign but he is slowly picking up the pace and is ready to perform for the Blues. He has played 16 games so far scoring 5 and creating 2.

Discussing his career path with BT Sport, the USMNT star said: “I always wanted to play in Europe.

“Going to Dortmund was definitely a perfect first step for me. It was awesome, and I learned so much. I grew up there – I went over there when I was 15.

“Now, to be here and come to the Premier League when I was 20, I think it all worked out very well so I’m really happy with the path.

“I was confident and felt like I had a good couple of years in the Bundesliga, and obviously with the opportunity to come to a club like Chelsea – it was just something I couldn’t turn down.

“I just felt like the timing was perfect and I’m really happy that I made that choice.”

Pulisic added on the challenges that he has faced in the Premier League:

“The intensity, especially the schedule when you get to that winter period where you are playing games all the time.

“Every couple of days it’s about recovery it’s about tough games where you’re fighting for everything. It’s something I wasn’t 100% used to.”

He also revealed about his favourite positions.

“I do really like playing on the left-wing and also in that 10 spot centrally behind the forward,” said Pulisic.

“I’d say those are my two favourite positions.” 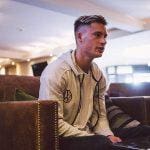 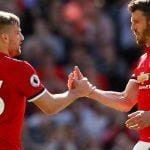