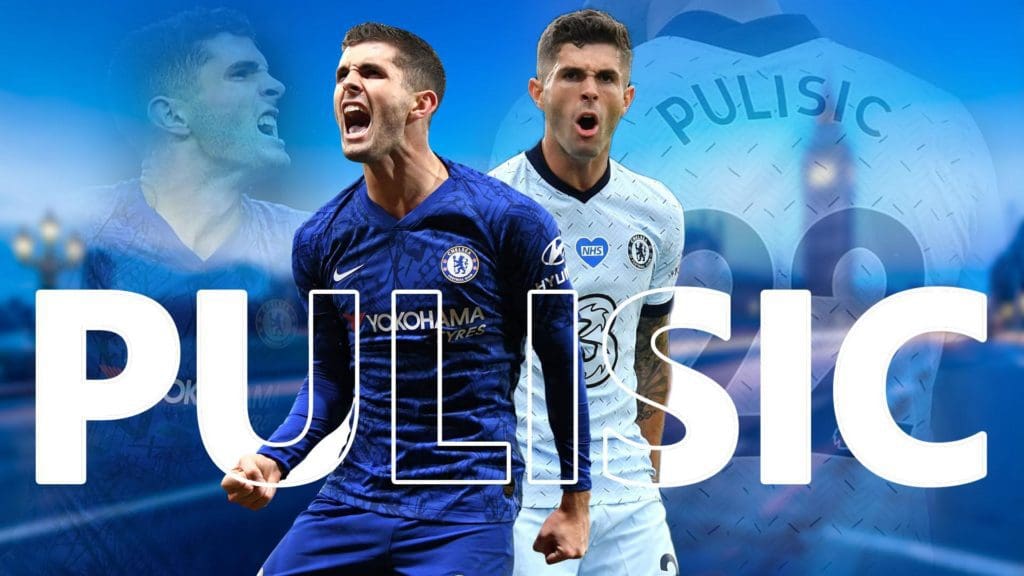 Chelsea lost their high profile encounter against Liverpool on Sunday giving the Champions another reason to celebrate on a night where they already had quite a few reasons to celebrate, as the Reds won their first Premier League title in thirty years. However, they took a huge positive from a rather underwhelming performance as Christian Pulisic contributed heavily yet again. And it wasn’t a one-off performance from the American, rather it was another impressive performance in continuation to what has been a fruitful period for the 20-year-old.

The American didn’t start for Blues against Liverpool and was only brought on in the 59th minute when Frank Lampard’s Man found themselves 4-1 down and things were expected to become even worse for them. However, Pulisic had different plans as he first assisted a goal for Tammy Abraham in 61st minute and the scored one himself in 73rd minute to make the score 4-3 and scare the Champions of being caught up, sadly the match ended with 5-3 scoreline for Liverpool, however, Christian Pulisic made sure he covered himself in glory in the 31 minutes that he got.

When Christian Pulisic arrived at Chelsea, he was seen as someone who has been brought in to replace a then Real Madrid bound Eden Hazard. However, doubts were there about Pulisic’s ability to replace all those goals, assists and most importantly, those iconic moments that Belgium produced on a consistent basis. The former Borussia Dortmund man was always seen as a talented youngster however there were doubts prevalent over whether he could actually make it to the top tier of footballers.

With 15 goal contributions including nine goals and six assists in 22 starts averaging 0.69 goal contribution per 90 minutes clocking in 1948 minutes have done enough to shut his doubters for now. It hasn’t been the most comfortable first season in a new league from Pulisic but we might just see his true potential next season.

All down to the final day for Champions League qualification!
Is Mesut Ozil really being frozen out for footballing reasons?
To Top