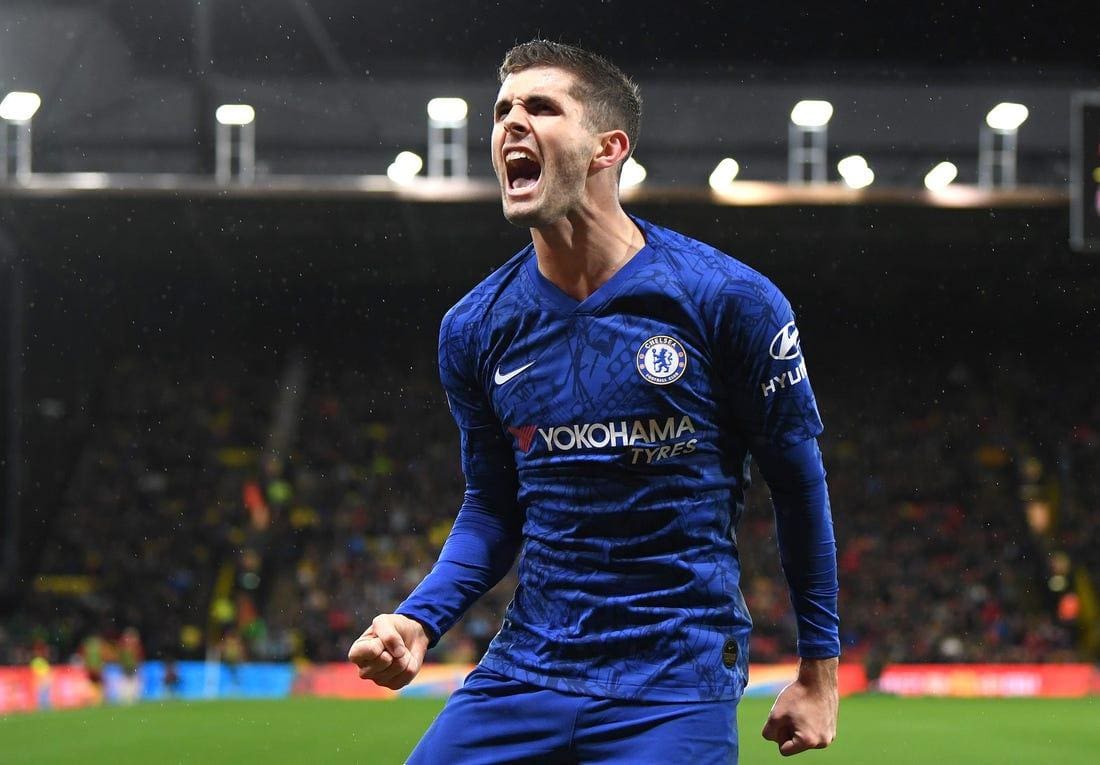 Christian Pulisic may have made a big money move to Chelsea last summer but the former Borussia Dortmund has seen his debut season hampered by injuries.

Despite the challenges he has faced so far, the United States international has described his first season at the club to have been “really fun.” The 21-year-old joined the Blues last summer although a deal was reached in the 2019 winter transfer window.

Pulisic was expected to bring a spark to the Blues season having enjoyed some stellar moments at the Signal Iduna Park and leading the national team at a young age. But he struggled in the early stages of the Premier League since the move, before finding his feet though injury at the wrong time followed by the coronavirus adding up to his progression at the Bridge.

“It’s been a really fun season for me, it’s been awesome,” Pulisic told the club’s official website when asked to assess his season so far. 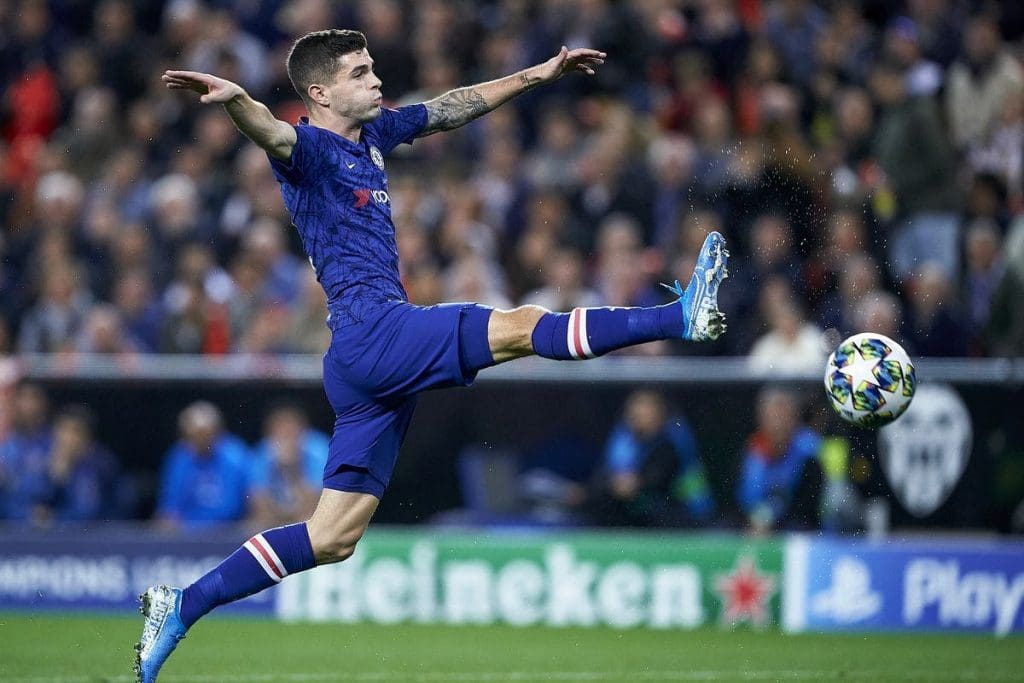 “It’s been a big change for me coming to Chelsea and having to get to know a whole new team, a new league and stuff. I’ve been really proud of the guys and although we’ve had our tough moments, I think overall we’ve been pretty solid.

“I love playing with my team-mates and we’ve had so many exciting games. I’ve really enjoyed it and we just want to give it a strong push to the end of the season, if we are able to resume.”

A new challenge in a new team could have been a huge problem for a young player of his caliber but the Chelsea No.22 is relishing the opportunity to have so many young players around him.

“It’s definitely cool to have other guys at a similar age to play with and you can probably relate to those guys a little more, but I think generally we have a great mix,” added Pulisic. 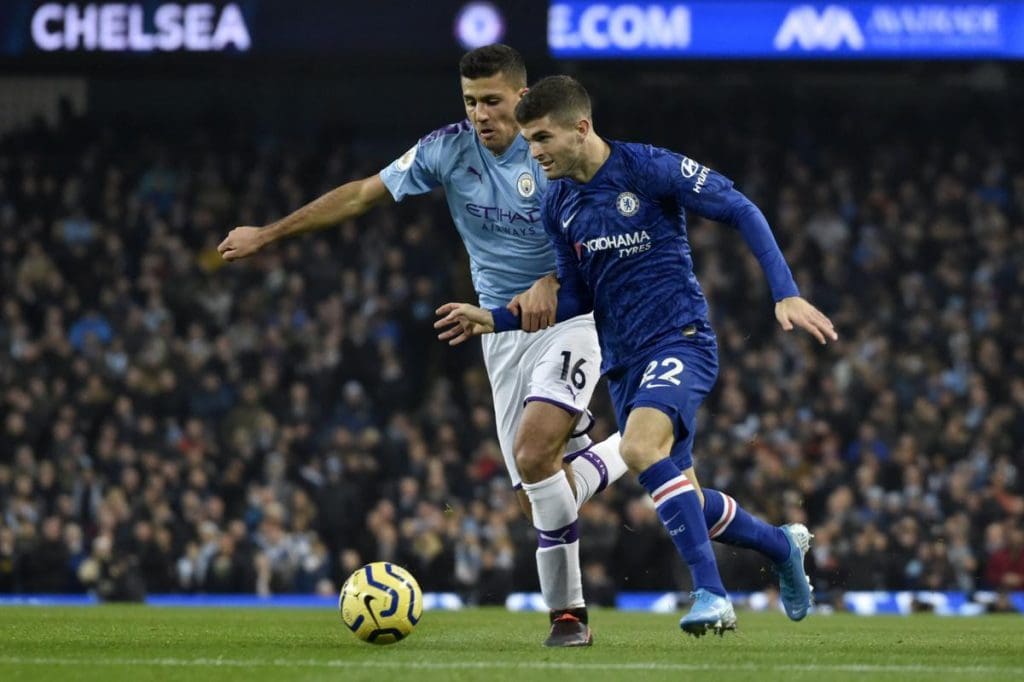 “We’ve got some really exciting young players and then those guys with more experience that are great to learn off. It’s almost the perfect mix, I’d say.”

Speaking on his adaptation, Pulisic said: “The Premier League is more physically demanding because of the sheer number of games and the run of the schedule. You play so many different competitions in a short space of time, so it’s quite demanding and you learn quickly about that.

“It’s a physical league in general. There’s been a lot to learn but my Bundesliga experience has helped me in that sense, as it’s not totally different to the Premier League.”

The United States star has not really impressed in his debut season but a total of six goals and six assists, including a Premier League hattrick against Burnley should be encouraging knowing how bad others have struggled making transitions. 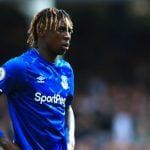 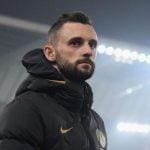