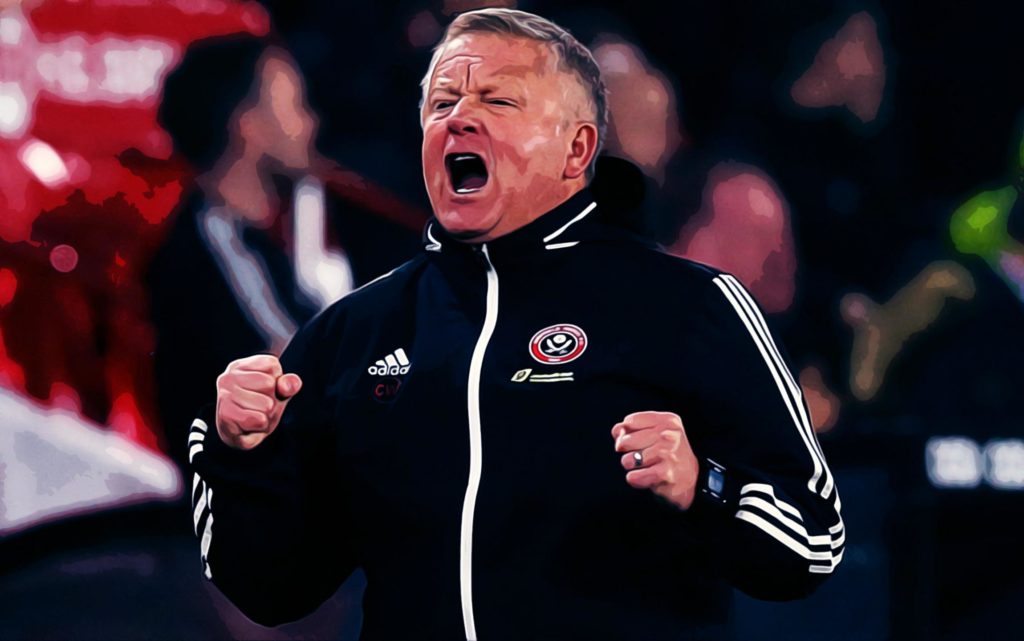 Sheffield United manager Chris Wilder believes that he knows why the Blades have been struggling since the resumption of the Premier League last week.

The Blades faced Aston Villa in the opening game of the resumed season and played out a goalless draw at the Villa Park. They lost the next game at St. James Park at the hands of Newcastle United. They played their third consecutive away game against Manchester United and again lost by a three-goal margin. In the three games, they have lost two and have been unable to make it to the scoresheet.

“It’s difficult but we have to get over that and accept it,” he said. “We are looking forward to being at Bramall Lane on Sunday, even though an incredible crowd won’t be there to help us, which I don’t think it has done over the past three games.

“Definitely three experiences we would have loved to have been involved in and taken more of an advantage from.

“Fortunately for us, the results and performances we have had over the three years, the supporters have been unbelievably on our side and given us 100 per cent backing and rightly so, so it will be surreal just as it was at Old Trafford, St James’ Park and Villa Park. 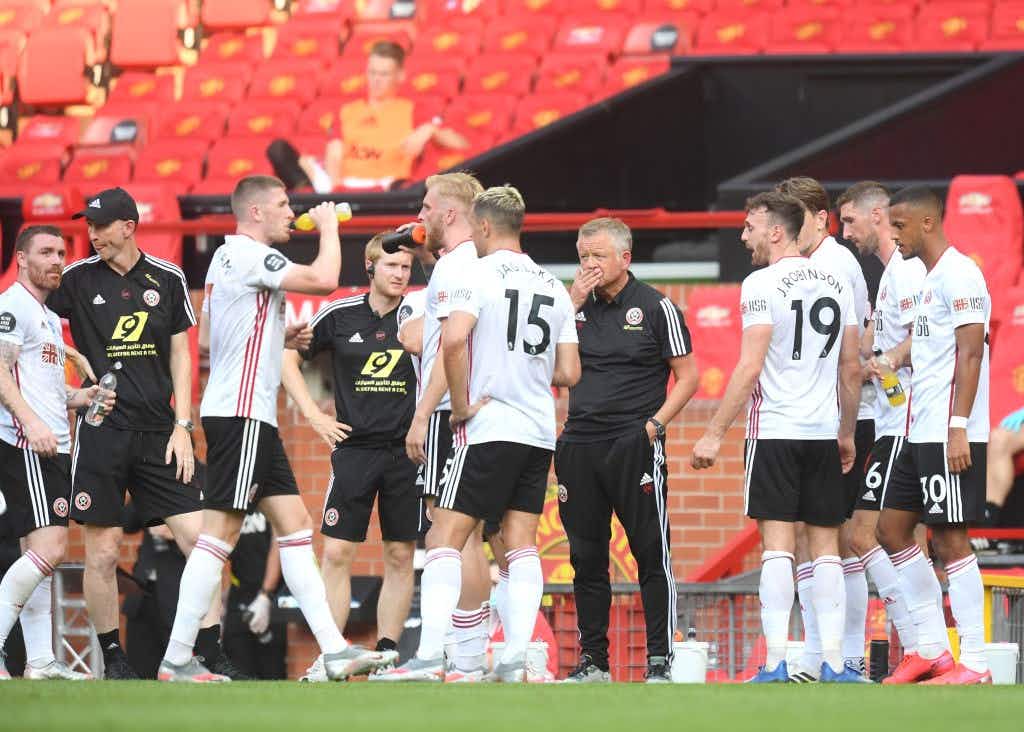 “You have 10 minutes at Newcastle and all of a sudden their punters are turning on them or the pressure that Aston Villa might have felt had we gone into their back yard and started knocking the ball around.

“The build-up, pre-match meal, coach to the ground, everything that we love and enjoy about the intensity and buzz, we have to find an answer from somewhere, we can’t just say it’s because the supporters aren’t here.

“There’s always different ways of looking at it, but we can’t use that as an excuse, surely. We have to do better. We have to get back to the mentality of what has given us our best performances.

“From our point of view, the players have got to do a lot better and they know that. I feel for them at this moment. They are trying, even though it might not look like that. They are just below and not quite at it from an individual point of view.

“The focus 100 per cent is the performance levels have to be better. Hopefully, they will be and we can give ourselves an opportunity on Sunday.”

Sheffield have now slipped to eighth in the league table after two consecutive defeats. This has severely reduced their chances of making it to Europe next season. The problems just don’t end here. Wilder’s men face two North London sides at home next – Arsenal on June 28 and Tottenham on July 2.