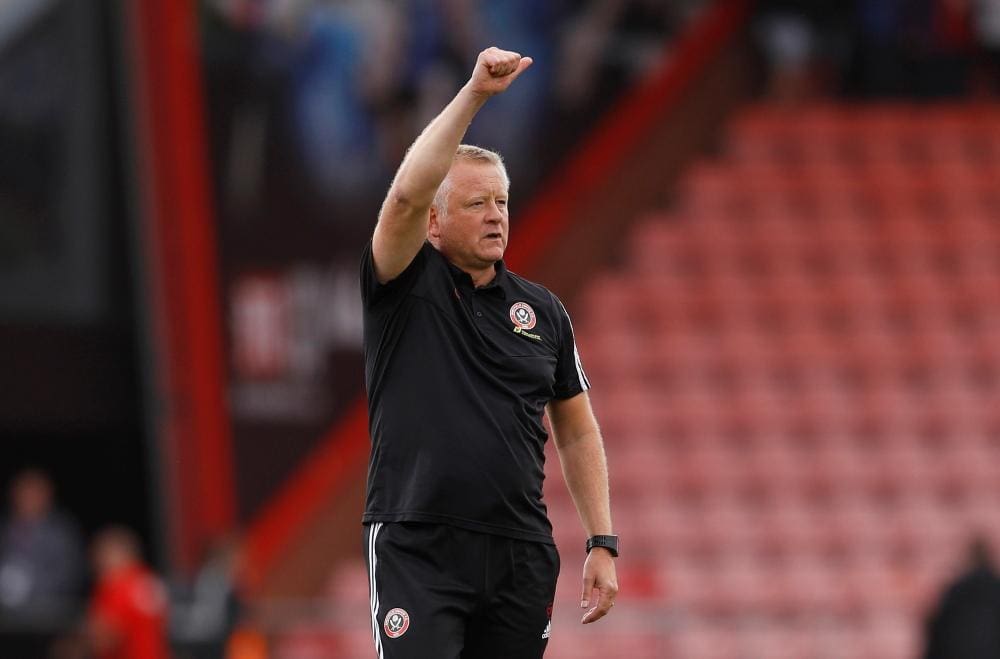 Sheffield United manager Chris Wilder has revealed what the Blades can expect once football resumes in England. Sheffield have restarted their training in small groups as the Premier League has instructed in their process of phase one of Project Restart. Project Restart is working towards finishing the remainder of the games behind closed doors.

The Blades were set to visit St. James Park to play Newcastle on March 14th but the league was suspended temporarily a day before due to the coronavirus pandemic. Whenever the Premier League restarts, it’s not sure if Sheffield will play the Magpies in their first game.

“I hope it is the same fixture list,” he said. “I don’t think it would be right if that fixture list gets changed. I understand the Premier League might want to get the Villa game (United’s game in hand) and the Man City (v West Ham) game in as quick as possible so that we are all at the same level, I understand that.” 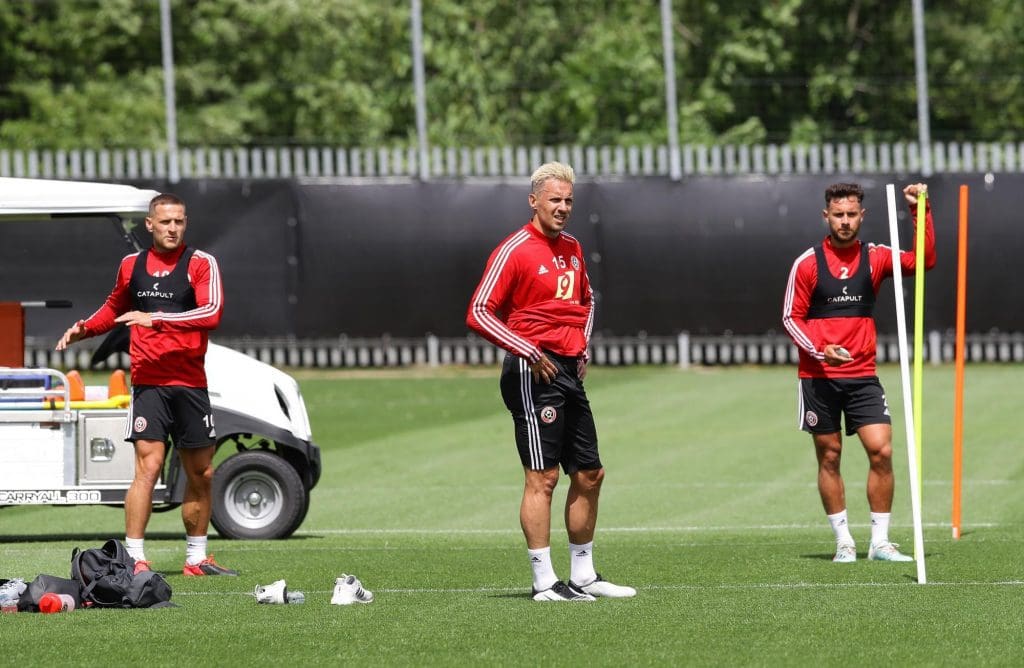 Wilder reveals that players who featured in the Blades’ 1-0 win over Norwich should not expect start in Sheffield’s next game after the resumption of the Premier League. He also talked about the return of football without fans.

“From a players’ point of view, when they get back into small-sided games, contact training and 11 versus 11, I don’t think there is any guarantee that that team that finished against Norwich is the one that starts against Newcastle, the team I expect to be next,” Wilder said.

“We wouldn’t be doing our jobs if we had kept our eyes closed with what was happening in Germany.

“There is always an opportunity that there is something there you can learn from. We looked at the games. It was a bit eerie, the tempo was pretty slow, but it picked up, it got competitive and I am sure it will do when we return. 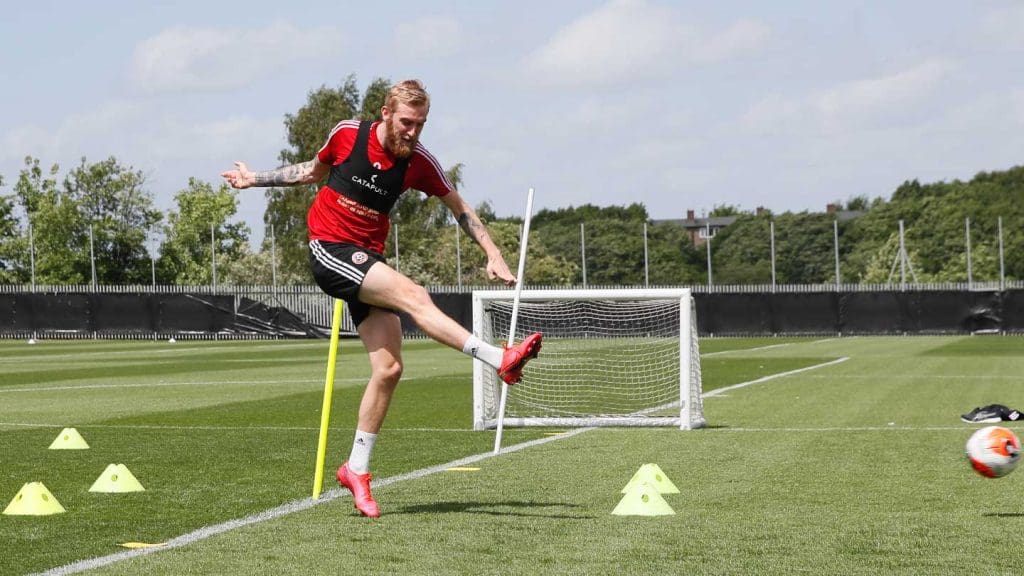 “Looking at it, there was certainly things we might have to guard against, in terms of tempo of the game.

“It’s not going to be the same tempo, the same atmosphere, the same environment of a game as if there’s 33,000 people in at Bramall Lane.

“It’s going to be a different type of game, but it’s up to us to stick to what we have been good at and implement all the things that have got us into this position.

“It’s not going to be easy because that’s what we live for.

“We are missing the vital ingredient aren’t we? The buzz, the excitement.”

“A couple of times I have run down to Bramall Lane, majority of times I drive-in and the walk through the car park, the autographs, the buzz, the build-up to the game and right the way through to the experience before the game and the feeling afterwards, win, lose and draw. 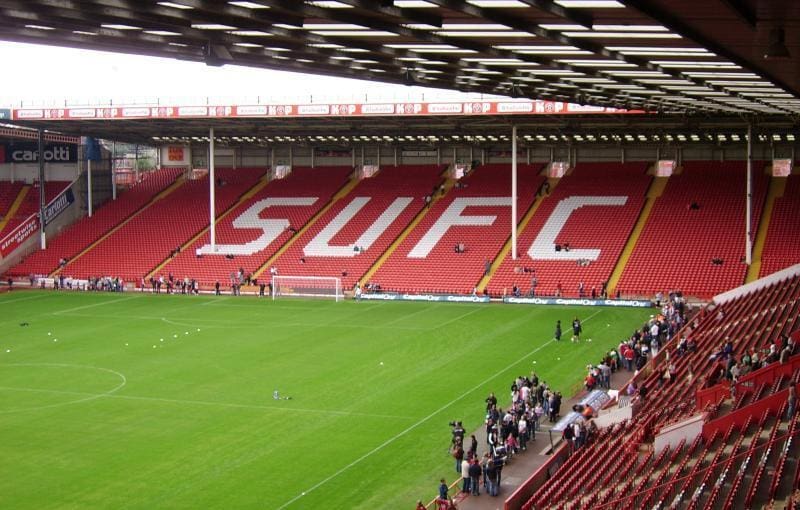 “I don’t think we will ever take for granted what the supporters bring to the table in terms of that, home and away. The game is going to be different, but it’s going to be one that they have got to adapt to and get over and get used to.

“That for me is possibly the least of our problems the fact that there is going to be a different environment.

“They know what’s at stake.”

Sheffield currently sits seventh in the Premier League table and lost just one from their last 10 games. They are tied on points (43) with Wolves but are behind on goal difference. They are not far behind the UCL spots and will be looking forward to continuing their impressive campaign and challenge for the top four spot.

Coutinho could be a possibility for Tottenham, says Paul Robinson
Matteo Guendouzi warned to change his behavior
To Top