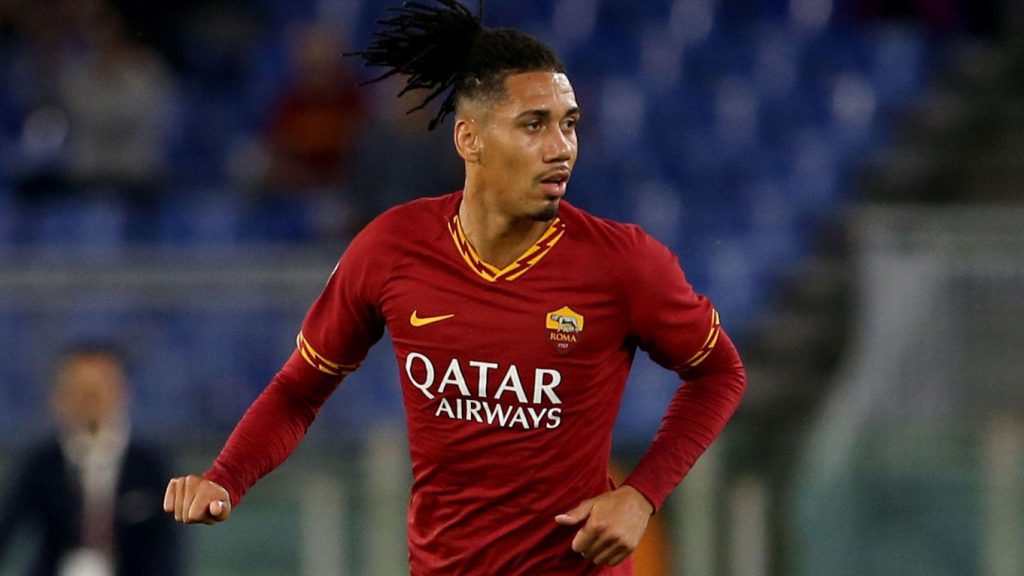 Chris Smalling has enjoyed an overwhelming start to life in Italy with AS Roma, as he overcame initial injury and has established himself as one of the first names in the defence of Italian capital club.

Though Smalling is yet contracted to Manchester United, many claim the talk to lure Smalling away from City of Manchester to Rome are already underway and the England international believes that the way of football in Italy suits him perfectly as he revealed ambitions to play for Three Lions once again irrespective of the badge he is wearing domestically.

“I always hold those ambitions,” Smalling said in an interview with Forbes.

“In terms of the caps that I’ve got, I will always want to add to those to the point where I hang up my boots. I will never turn that down. 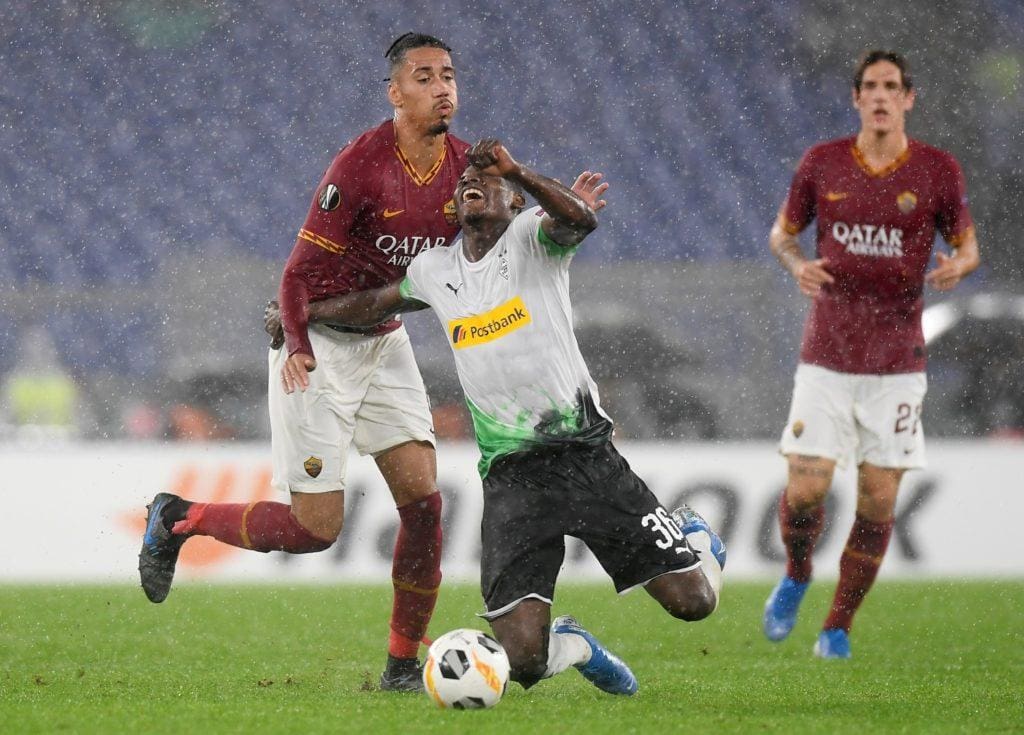 “But I think I almost have to focus on myself in terms of the last few years playing regularly with United and now playing regularly here. I’m on a stage at big clubs where I can show my talents and I do harbour hopes that if I have a special season then I can be involved again.

“Those ambitions are very much burning bright inside me.”

Chris is yet settling in life in Rome and he believes the Italian way of football is helping develop himself after having helped Roma to 2-1 win over Milan on Sunday, which puts them fifth on the table.

“I’m really enjoying Italian football and I think it does suit my game,” he added. “Hopefully come May I can say I’ve had a good season, the team’s had a good season and it’s been a great success.

“There aren’t too many English players that venture abroad. You are starting to see younger players going abroad on loan and having great success, but I think it’s a shame that more people aren’t venturing out.

“I think having the opportunity to experience Serie A at a big club like Roma was too good to turn down.”

Alexis Sanchez out on loan to Inter Milan
Did Tottenham make a mistake in loaning Jack Clarke back to Leeds?
To Top