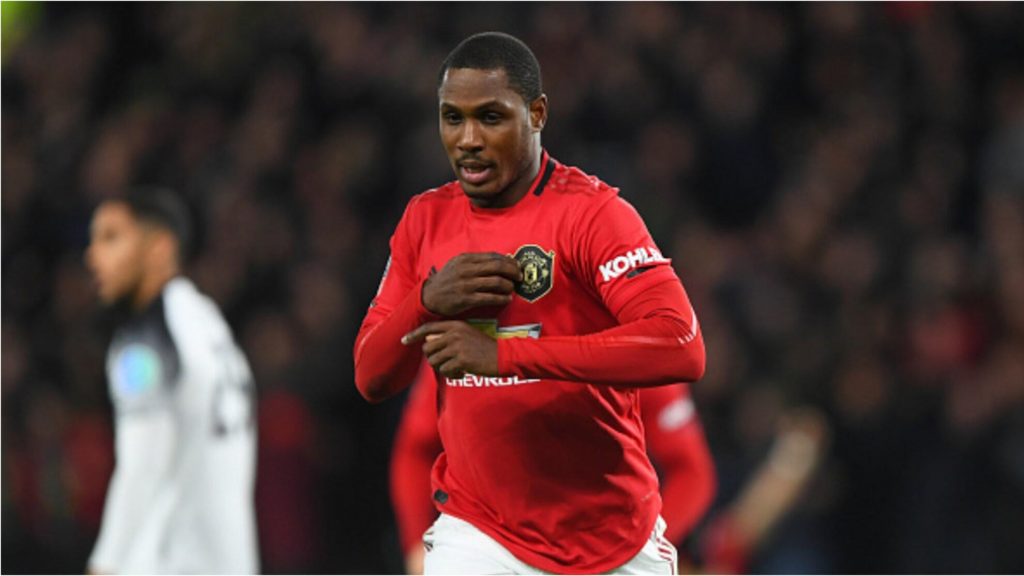 Manchester United took the advantage of Odion Ighalo’s availability during the winter transfer window which coincides with Chinese Super league’s break to sign the 30-yrs-old ex-Nigerian international forward from his parent club Shanghai Shenhua on a 6-months loan deal.

For Shanghai Shenhua, Odion Ighalo had already contributed ten goals in nineteen appearances for the club.

His wonderful goal scoring form in the Chinese Super league was enough to catch the attention of United’s manager Ole Gunnar Solksjaer, viewing the Nigerian international forward as a reliable cover for the injured England forward Marcus Rashford.

The 30-yrs-old Nigerian forward has now scored four goals in eight appearances for the Red Devils.

Odion Ighalo is set to say goodbye to #mufc and return to Shanghai Shenhua next week 😓 pic.twitter.com/tPxIZlec10

In March 2020, while having an impressing runs of games at Old Trafford, his parent club ‘Shanghai Shenhua’ swiftly offered him a contract extension worth over £400,000 a week to fend off any potential permanent deal (especially from Manchester United) for his signature.

His goals and contributions before the league was suspended has placed him in a very good position, worthy to be considered and hopeful of a permanent deal to remain at Old Trafford.

Unfortunately, most clubs across the globe are currently facing a huge task to curtail the financial losses that has unexpectedly affected club’s finances in the wake of this Pandemic crisis.

Many deals and contracts are been put on hold while the clubs keep pondering on probable solutions to maintain the finances of their clubs and also looking to extend the contract of players whose deal are set to expire this summer, so as to allow them to finish the season with their respective clubs when the league resumes. 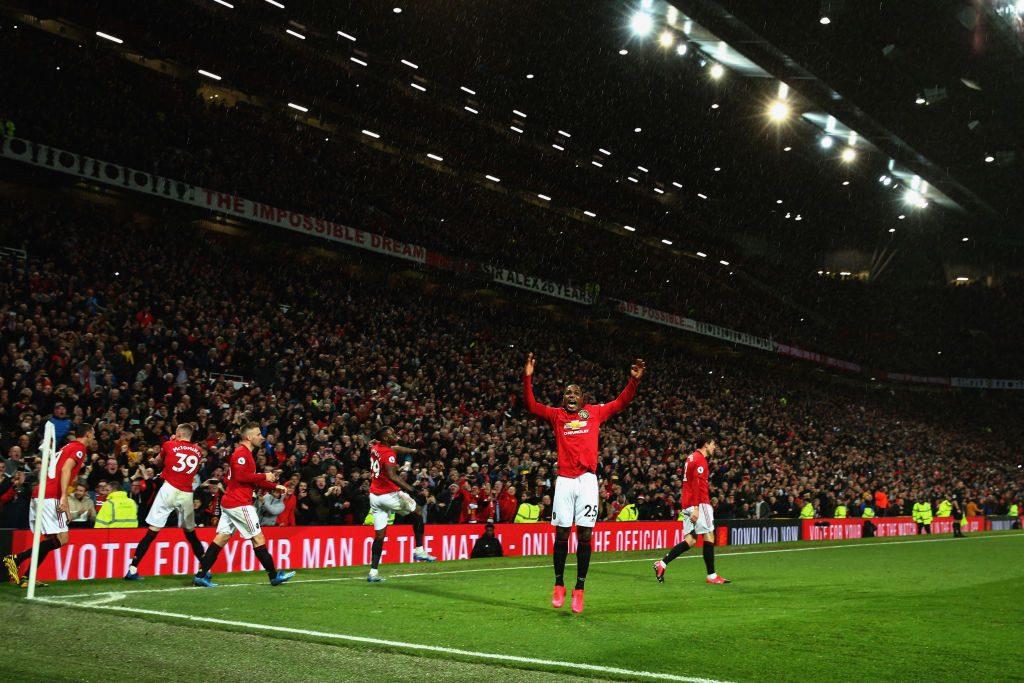 Sky Sports had earlier reported that Ighalo’s parent club Shanghai Shenhua are expecting the ex-Super Eagles forward to return from his loan spell at United in time for the start of the new Chinese Super league season, which is scheduled to commence in July. Even though United are still hoping on extending their agreement for the Nigerian forward.

As per latest report from Mail, Shanghai Shenhua have now rejected Manchester United’s approach to extend Ighalo’s loan by an additional three months, and all indications now looks to point at a return to China when the initial agreement expires on 30th June 2020.

With Ighalo’s intent to remain with the Red Devils, this new revelation from his parent club will come as a big blow to his dream, unless the unexpected happens.