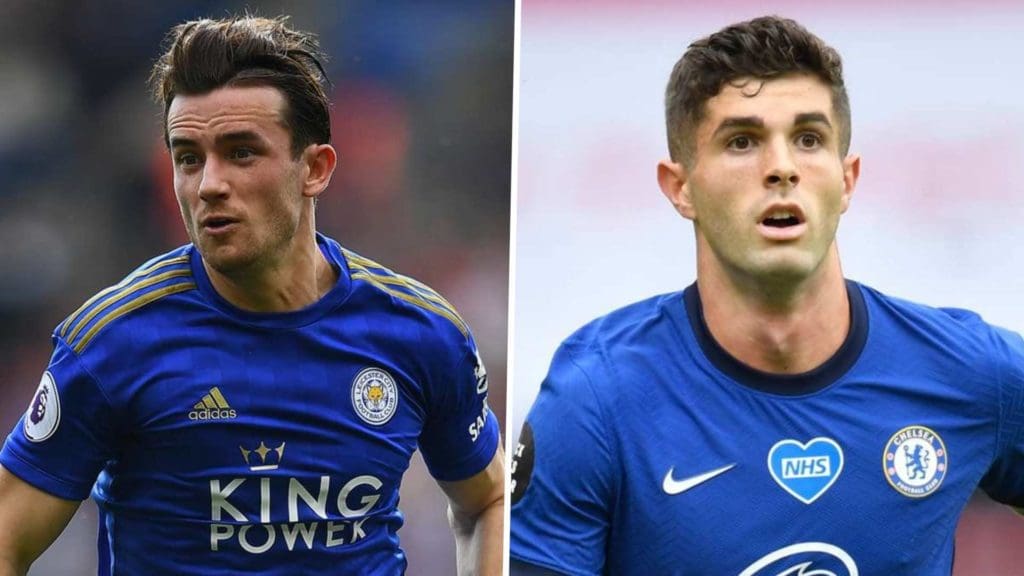 According to Pat Nevin, Ben Chilwell and Christian Pulisic could form an ‘extraordinary’ partnership on the left-flank for Chelsea in the Premier League.

Chilwell arrived from Leicester City to Stamford Bridge last Wednesday, signing a five-year contract with the club in a deal reported to be worth £50 million.

His signing was also the third made by Chelsea and the five in all signed by the club in the summer transfer window, following the arrivals of Hakim Ziyech, Timo Werner, Malang Sarr and Thiago Silva.

Frank Lampard is now looking to integrate his new additions to the squad ahead of the start of the 2020/21 campaign and Nevin believes the addition of the England international could provide more attacking threat in the final third for Chelsea.

“At Chelsea will Ben Chilwell have an intelligent, skilful, pacy winger to work with who has a superb football brain?” the former Chelsea winger told the club’s official website. “One who has vision, can see a pass and crucially knows when to vacate the space for his mate hammering down the line on that left-hand side?

“A player who on top of that is selfless and keen to build a partnership out there with one-twos, dummies and the ability to draw defenders to make space?

“I may well have given something close to a perfect description of Christian Pulisic just there. That could be one extraordinary partnership if they click.

“We have others who can play out there of course and a Callum Hudson-Odoi, Hakim Ziyech or Mason Mount linking up with Chilwell would be also be a chilling concept for most Premier League defences.”

Nevin also lauded the smart business being done so far by the Blues in the transfer window while also talking of the chances that Chilwell’s presence may present for the team’s forward.

“There is the possibility of a good seven to 10 years of service ahead at Stamford Bridge for our latest signing,” he added.

“I am delighted Ben Chilwell is now finally here but probably not as delighted as Olivier Giroud, Tammy Abraham and of course Timo Werner, who have all had their scoring chances noticeably increased by his arrival.

“Chelsea fans the world over can now doubtless see what Frank’s signing strategy is and the club’s willingness to back him.

“There may be no one in the stadium but the buzz is still palpable. These are exciting times to be a Blue.”