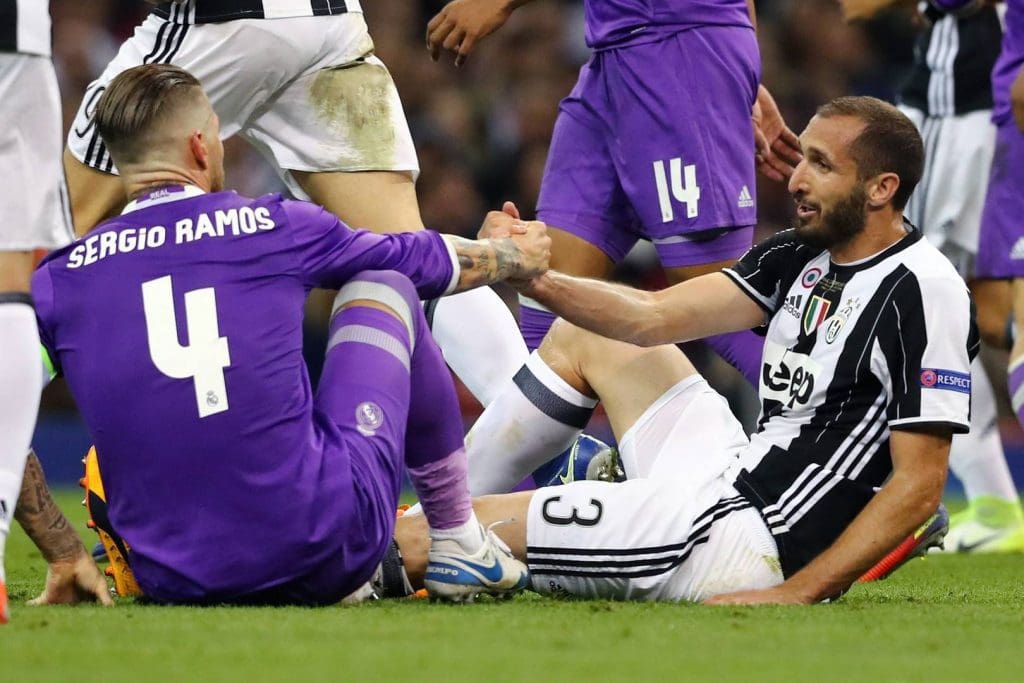 Juventus defender Giorgio Chiellini described Sergio Ramos as the best defender in the world and lauded his foul on Mohamed Salah in the 2018 Champions League final.

He also claimed that the Spaniard knew exactly what he was doing when he fouled Salah, forcing him off due to a shoulder injury. Real Madrid went on to win the Champions League by beating the Reds 3-1.

“Critics can say that he is impulsive, not tactical at all and that because of him there are eight or 10 extra goals conceded a season,” Chiellini considered in his upcoming autobiography, ‘I Giorgio’, according to AS.

“If I caused an extra two or three goals, I wouldn’t live anymore.

“He is very technical and could be a striker, we are opposites. However, he has two characteristics almost no-one has.

“The first is knowing how to be decisive in important games. He makes interventions beyond any logic, even with injuries that he causes with almost diabolical cunning.

“Salah’s was a masterstroke. He always said that he didn’t mean to injury him, but he was aware that falling that way and without letting go of his grip, nine times out of 10 you can break your rival’s arm. 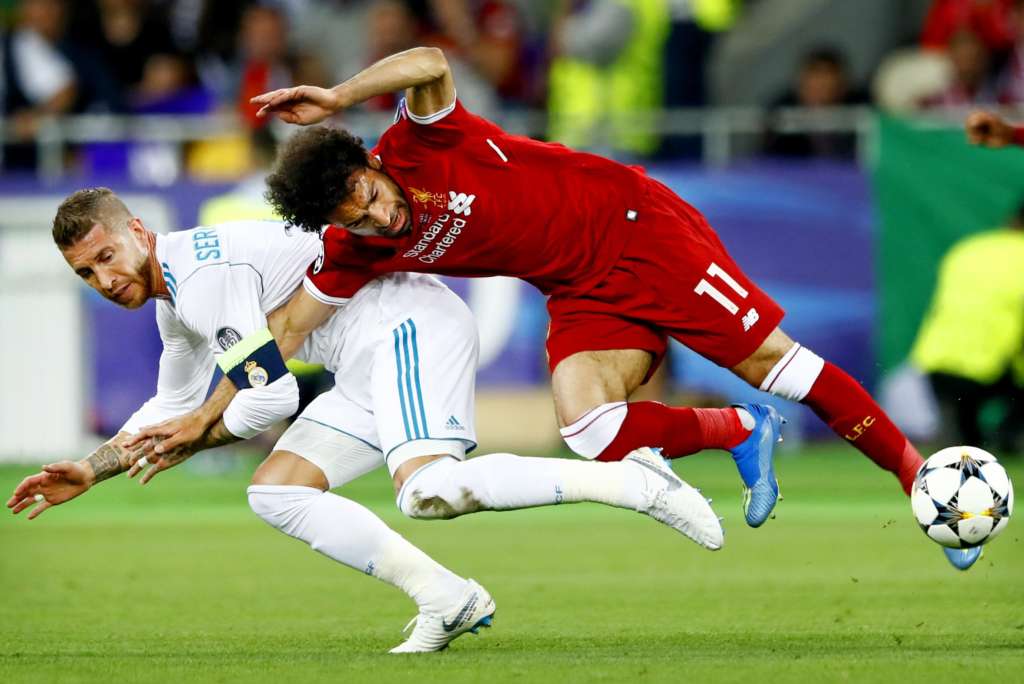 “The second is the force he transmits with his presence. Without him, stars like Raphael Varane, Dani Carvajal and Marcelo seem like kids from the Primavera team. Without him, Madrid becomes defenceless.”

“After the first match, they gave him a two-game ban because he was honest: he said that in life you have to choose and had looked for a card to wipe his record before the quarter-finals,” the Italian wrote.

“With him at the Bernabeu, they can be sure that they would not have lost by a three-goal margin. I’d bet whatever you want.”

Baptiste Santamaria: Scout Report | Everton & Tottenham transfer target
Is the Pjanic – Jorginho swap deal worth it for Chelsea?
To Top