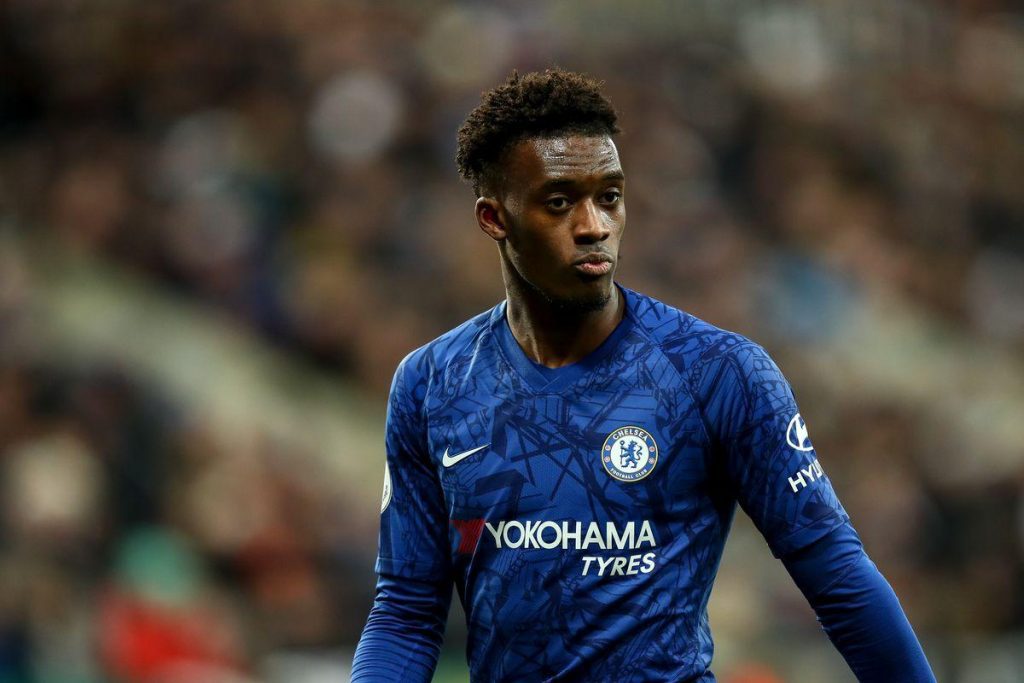 Chelsea winger Callum Hudson-Odoi was arrested after a late-night row with a model on Sunday. According to reports, an ambulance was also spotted at the scene. This incident happened in the early hours of Sunday morning.

The Sun reports that Hudson-Odoi met the model online and invited her by sending a car. The Met confirmed that a woman was taken to hospital and a man was arrested, still remaining under police custody.

A police spokesman said: “Police and London Ambulance Service were called at 03:53hrs on Sunday 17 May to a report of an unwell woman.”

The Blues winger Callum Hudson-Odoi was one of the first players in England to test positive for the Covid-19 in March and is set to return to training by the end of the week after some tests.

“I had the virus which has cleared now. I fully feel good, I feel fit, so I am feeling back to myself so it is all good,” he said at the start of April.

“I had it three weeks ago now I think, on a Monday when I felt a bit hot and I was thinking this is a bit unusual, why do I feel this hot. The next day I was feeling back to normal.

“Everyone has been asking me how I have been which has been class from them. They have been showing me support and saying ‘Cal, get well soon, I hope you are okay now’.

“It has been very warming and a good feeling to know you have got your team-mates behind you, backing you and making sure you are feeling well and encouraging you.” 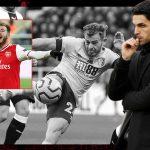 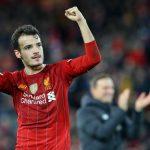