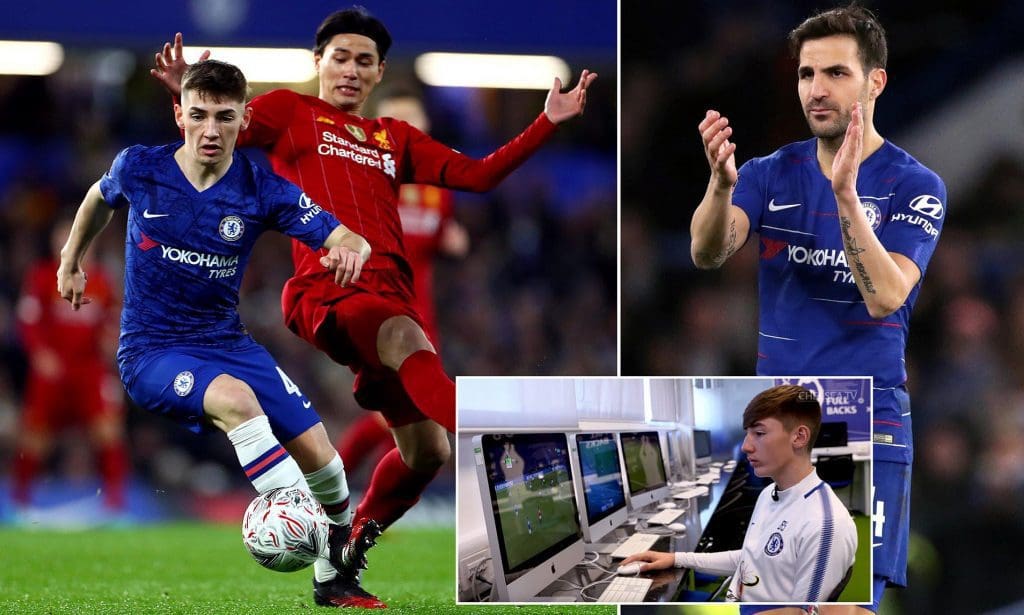 Young Chelsea sensation Billy Gilmour hailed the importance of Former Chelsea midfielder Cesc Fabregras, who he used to study on, along with Andres Iniesta and Xavi, after his meteoric rise into the Chelsea first team.

The 18-year-old grew up watching the Spaniard and has modeled his playstyle along his lines, with whom he trained at the back end of last season in Cobham.

Fans asked Fabregas on Twitter what he thought of Gilmour after his incredible performance in their 2-0 victory against Liverpool in the FA Cup.

Fabregas heaped praise on the Scotsman and particularly his personality on the ball, intelligence in his decision making, making angles to offer himself and a bit of aggression needed especially in the Premier League. Fabregas also commented on Gilmour’s desire, his work ethic and his intelligence and said he saw real potential in the youngster. 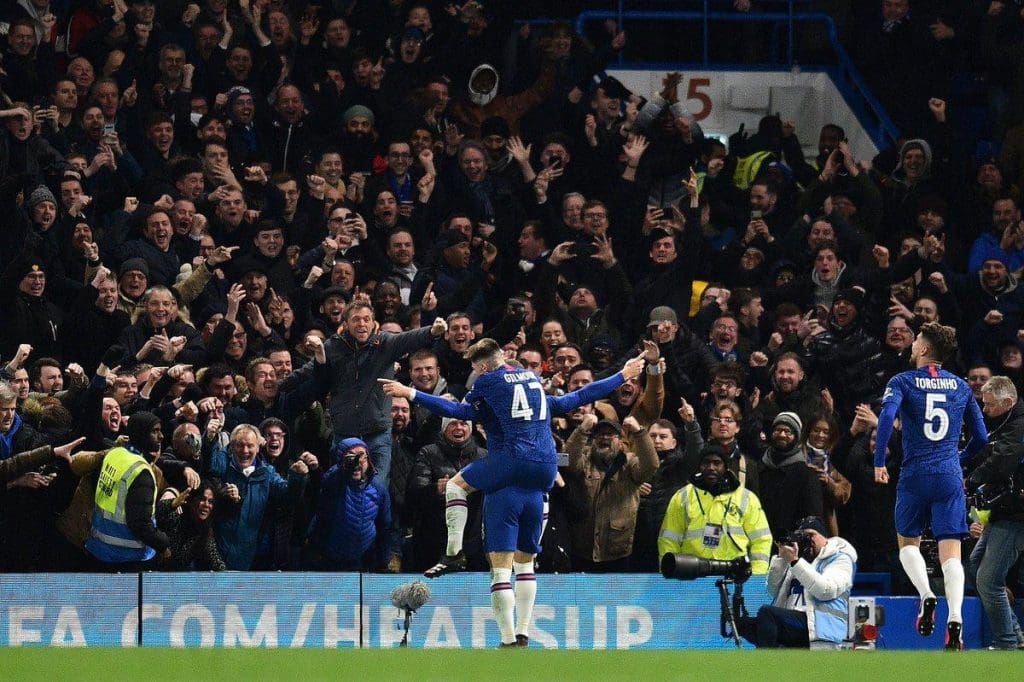 It was only Gilmour’s fifth appearance in the senior team but he looked well settled and many sport pundits applauded his performance highlighting his belief.

Lampard too was full of praises for the youngster admitting he should have put him into the first team much earlier.

Speaking to BT Sport in a recent interview Gilmour said,“Fabregas’s one-touch play and playing around the corner, how he could get out of tight areas, it was incredible.

“There was no better player to pick and when I came into first-team training a few times when he was there, it was great to see him. I could watch him in training and see how he put it into a game. I was trying to take some of that stuff from training with him and take it into my game.” 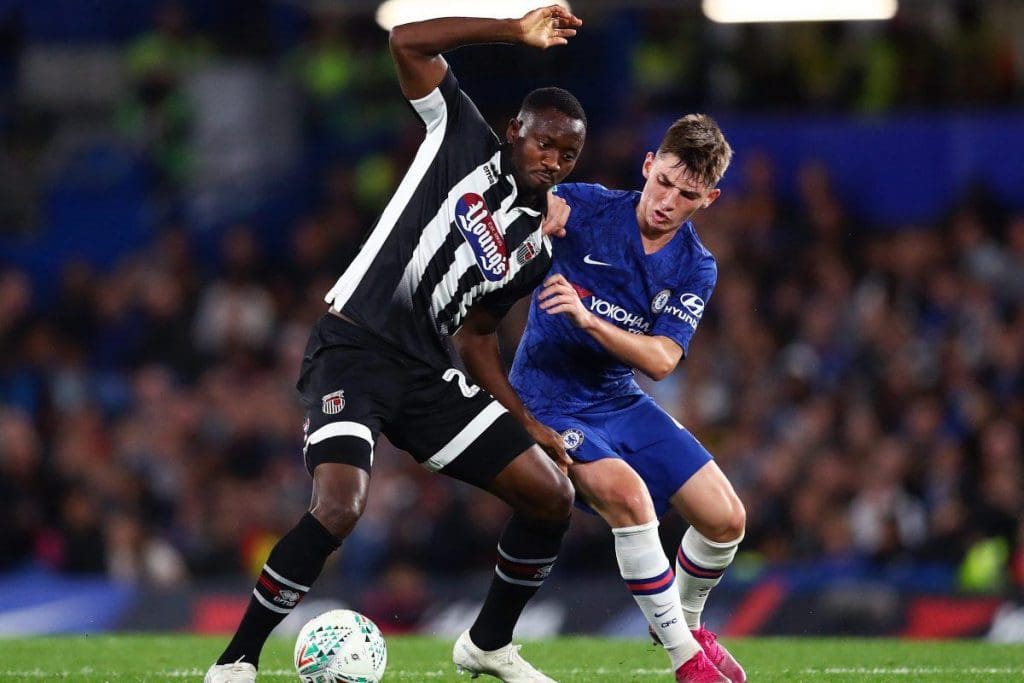 Gilmour also explained how playing regularly with world class midfielders like Kovacic and Jorginho has helped him develop his game.

“They are helping me out. It’s quite surreal. They are top players and I train with them and play with them week in, week out. It is something I can only dream of.”

Despite being not particularly large in size, he is never backs out from a tackle and defends quite well, picking up on players mistakes and pouncing on the ball. He is extremely good at using his body to shield and protect the ball from his opponents making it very hard for them to steal the ball without conceding a foul.

Chelsea have assembled a pool of young talent under Lampard and with some of the best youth coaches like Jody Morris and Joe Edwards, Gilmour will only improve and there is no doubt that it is a very special talent that Chelsea have on their hands.