Since their first game demolition against Manchester United, Chelsea has looked a different team altogether. From the manner with which they play and the vibe they incorporate in the field, it does not look like they miss Hazard.

The Belgian captain and sensation of Chelsea left them for Real Madrid and has struggled to keep a foot in Spain but the Blues have not faltered without him. In fact, Chelsea have had a brilliant start to their Lampard campaign finding a goal-scorer like Drogba in Tammy Abraham and a Hazard like winger in Pulisic.

The America teenager was on point as he bagged his first hat-trick for the Blues in his first start of Premier League. Pulisic was brilliant from the word go, scoring a perfect hat-trick with his left-foot, right-foot and a header. 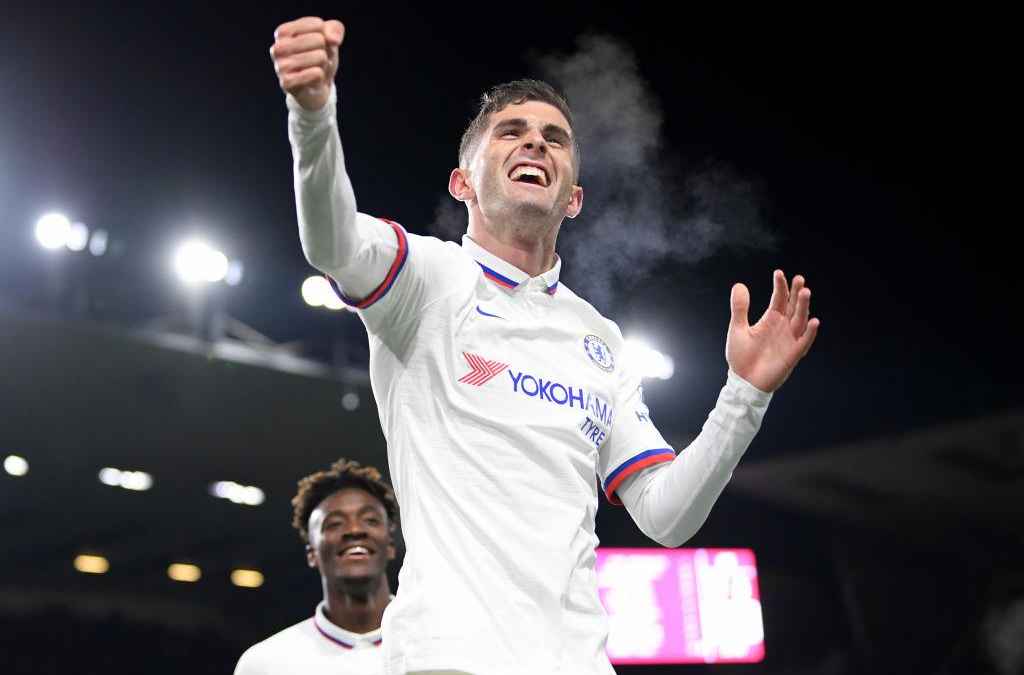 Pulisic’s three goals helped Chelsea win a seventh straight game in all competitions. Now tell me how will they miss Eden Hazard? Frank Lampard has built a daunting squad with the young talent that he has got and the one’s that he got from Championship.

The decision to leave Hazard may have been wrong but it has not proved to be costly. His absence has been perfectly masked by the talent of young guns. The days are only getting better for Lampard and his troop. 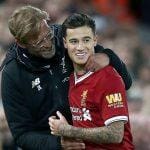 Liverpool still looks vulnerable, imagine if they had Coutinho?
Next Article 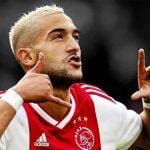