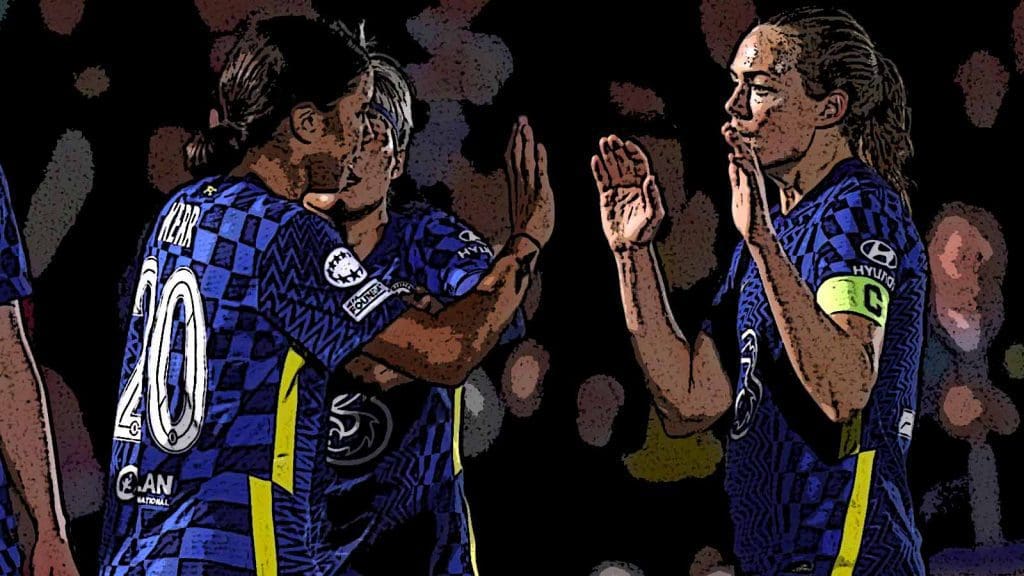 How very different. Chelsea Women are a team who are at the top of the WSL table, whilst Birmingham City Women are near the bottom of the table. However, it hasn’t always been like this, as Birmingham City once used to be a threat to lower teams, but have now become one themselves. A former gripping Champions League fight is now a one-sided affair, but see who’ll win it in the match preview below.

Chelsea have had a brilliant start to the season, but Emma Hayes’ side will be looking to get back to the heights of first. The Blues have been overshadowed this season by the Gunners, as Arsenal have gone unbeaten and are looking to win their first title since 2019.

Birmingham City haven’t been as competitive as they would have liked in the opening phase of the season, and have dropped points in many matches which they should’ve put up more of a fight. The Blues (which is both Chelsea’s and Birmingham City’s nickname, cool right?) haven’t been able to exploit weakening sides and may have to pay the price in the Championship next season.

Emma Hayes will start a reasonably strong XI because she knows that even at the worst of times, even the worst of teams can surprise you. So, it really could be Emma Hayes with all guns blazing to keep the pressure on Arsenal.

Birmingham City will look for their first win after sacking Scott Booth, but playing Chelsea is certainly not the way to start off a new era. The Bluesz`

Pernille Harder is injured for the Blues, and as a result, likely won’t feature in this matchup.

Emma Hayes. She’s been Chelsea’s manager since 2012, but that could’ve all changed a few weeks ago, when she was shortlisted for the Norwich job, which would’ve made her the first-ever female coach in the Premier League. When Hayes came in, Chelsea were sitting in sixth in the table, and there was only 8 teams in the league then.

Since then, Chelsea have won the top-flight title 5 times and has also won 7 cups. They have come as close as the final, but still haven’t been able to get Roman Abramovich’s favourite trophy, the Champions League. However, if Hayes had left, it’d taken a lot longer to reach.

Emma Hayes knows Chelsea from the inside out, and can spot when something needs changing before most pundits, on most occasions. Whether that be giving Jessie Fleming more game time, or bringing in a younger goalkeeper to compete with and take the workload off Berger, Emma Hayes is brilliant as the Chelsea manager, and it’d take a while for her to know her team like that anywhere else.

I easily could’ve picked Sam Kerr, as she’s my star player for every match. But that’d get boring, so I want to have a look at Jessie Fleming. As mentioned in the previous paragraph, Emma Hayes has given Jessie Fleming more game time recently, and the Canadian is repaying her faith. In her 310 minutes (that’s not even 4 full matches!), she has racked up 3 goals and also gotten an assist. With Pernille Harder out, Jessie Fleming could prove to be the short-term fix to injury issues, or even, a long-term fix to Niamh Charles moving to a more midfield position.

I think that if Birmingham City wants to stand any chance of a win, then they’ll need strikers to start scoring. So far this season, they haven’t, as they’ve scored a measly 2 goals throughout the 7 matches they’ve played in the league thus far. Quinn is a player with plenty of WSL experience, and she’ll be looking to spend her best years in the league.