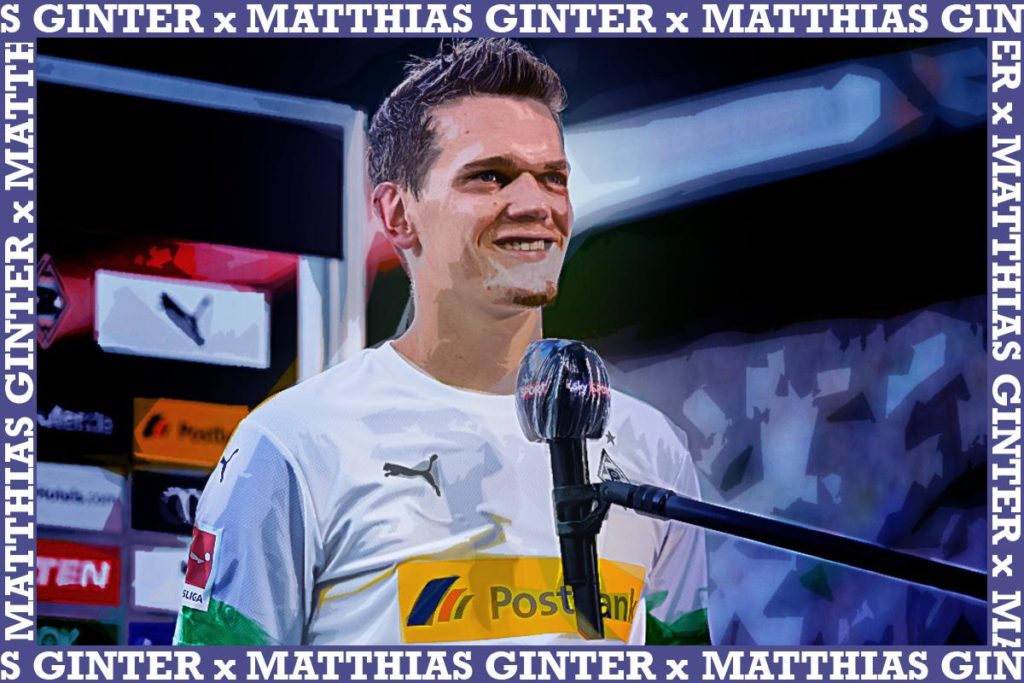 Frank Lampard is looking to strengthen his squad having gained Champions League qualification for the 2020/21 season.

The 26-year-old was a key part of the German Bundesliga outfit’s impressive campaign during the 2019/20 season. He made 31 appearances in the league for Monchengladbach, scoring one goal and providing another assists as they finished fourth on the league standings.

The Blues have already been active in the transfer market with the signings of Hakim Ziyech and Timo Werner from Ajax and RB Leipzig respectively. They are also said to be in the market for Bayer Leverkusen’s Kai Havertz as they prepare to mount a title charge next season.

However, reports from German outlet Kicker suggests that the west London club have now identified Ginter as a possible solution to their centre-back position this season.

Lampard is willing to bring the Germany international to the Stamford Bridge, with Antonio Rudiger and Kurt Zouma not convincing enough in their chase for the Premier League title.

The 26-year-old’s contract at Monchengladbach could pave a favor on the path of Chelsea but the Bundesliga side will still demand a hefty fee for the defender despite having just little under a year left on his deal at the Borussia Park.

Considering the frontline power Lampard has at his disposal going into next season, adding Ginter to his leaking defence could leave them in pole position to challenge for major honours next season.

The defender is also said to be a transfer target for Inter Milan and Atletico Madrid, who are both monitoring his situation.