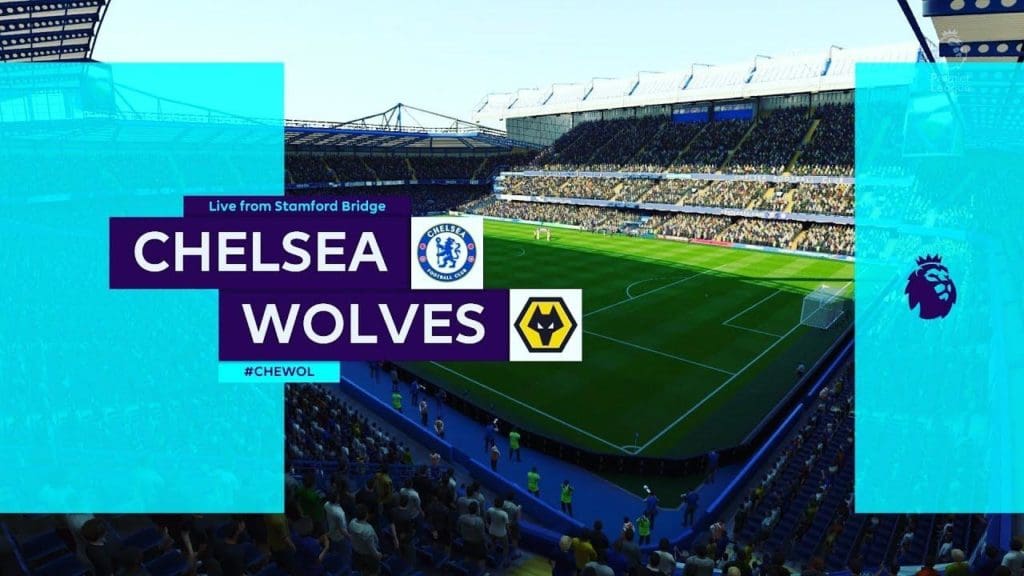 Chelsea will welcome Wolverhampton Wanderers to Stamford Bridge on Sunday, in the last matchday of Premier League season. Both teams still have much to play for, Chelsea looking to clinch top-four and secure UCL football, while Wolves are looking to solidify a sixth-place finish for qualification to the Europa League.

This has been a severely disrupted season so far, owing to the coronavirus pandemic, which is headed towards a nail-biting finish on the final weekend.

Manchester United, Chelsea, and Leicester, are all fighting for the third and fourth place, meaning Chelsea can still finish fourth if they lose, provided Manchester United beat Leicester at the King Power.

Wolves are currently sixth, just one point ahead of Tottenham in seventh. Nuno Espirito’s side need a win on Sunday to confirm their finish in sixth place; dropping points would mean they would drop to seventh if Tottenham secured a draw or a win at Crystal Palace.

The Blues lost their chance to secure Champions League football after losing to Liverpool in their last outing. Frank Lampard’s men need just one point from this fixture to ensure that they play in Europe’s most elite competition next year.

Chelsea have won all of their last five Premier League games at Stamford Bridge, and will need to be at their best to overcome a tough Wolves side.

Wolves have been in up-and-down form in their last five games, losing two successive games against Arsenal and Sheffield before beating Crystal Palace and Everton and drawing to Burnley.

Chelsea conceded five goals against the champions Liverpool in midweek and Wolves will certainly be looking to exploit a weak Chelsea backline, which has the weakest defensive record amongst the top 10 teams in the league. 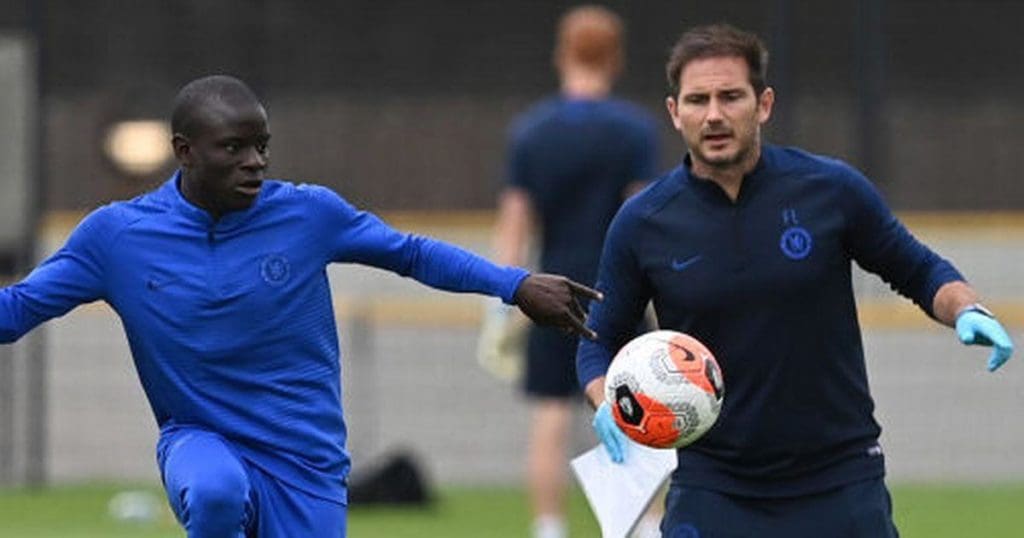 Frank Lampard provided a major injury update in his pre-match briefing, announcing that Kante should be fit to make the game on Sunday. Fikayo Tomori and Billy Gilmour remain the only two players sidelined for the hosts for their final league game of the season.

Lampard had chosen to stick to a 3-4-3 against Liverpool after winning against Manchester United with the same formation but is expected to revert back to his preferred 4-3-3 formation, to counter the rapid opposition forwards.

Wolves have no new injury or suspension concerns ahead of the clash at Stamford Bridge and Nuno Espirito is expected to field his strongest eleven against the Blues. Portuguese winger Daniel Podence has been highly impressive for Wolves in the games post lockdown and will be rewarded with a start from left-wing on Sunday, with Adama Traore deployed from right-wing.