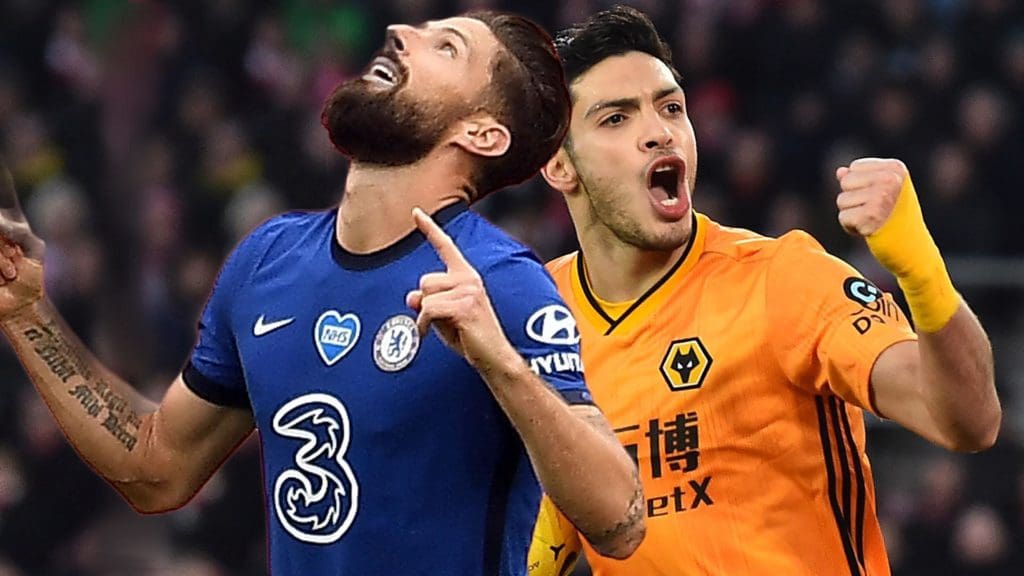 Chelsea and Wolverhampton Wanderers will square off on Sunday in the final league game of the season. The final two spots for the Champions League are up for grabs with Chelsea, Leicester, and Manchester United all aiming for a top-four finish.

Sunday’s clash will be crucial to decide whether Frank Lampard’s first season at Chelsea will be deemed a success, but there is still the FA Cup final against Arsenal coming up next week.

Nuno Espirito has done a fantastic job at Wolves this season and will be looking to end the season by clinching a Europa League spot for the second year running.

Here are five key head to head battles that could decide the fate of the match tomorrow:

Olivier Giroud has clearly been Chelsea’s best performer since the restart. The Frenchman has shown excellent professionalism throughout the first half of this season, where Tammy Abraham was preferred over him in the league. But an injury to the young forward meant Lampard had to stick to Giroud as his main striker.
And the World Cup winner has not disappointed, scoring vital goals in the league and the FA Cup since the restart.

Raul Jimenez has been Nuno Espirito’s go-to frontman since his arrival from Benfica. The 6 ft 3 striker has been involved in all of their league games this season, scoring 17 goals. The Chelsea defence will have to keep a constant watch on the 29-year-old Mexican, who has a knack of finding the back of the net with his powerful strikes.

Conor Coady was bought by Wolves on a £2 million transfer from Huddersfield Town last season, who has proven to be a fantastic bargain buy for the club.

The English defender has taken part in every single league game for Wolves over the last two seasons, and has captained his team to another high finish in the top-half of the table.

Chelsea captain César Azpilicueta has been a loyal servant for Chelsea for a period of over eight years at the club. The Spaniard continues to put in solid defensive performances every week, despite being asked to play across several different positions for his team. The 30-year-old has made eight goal contributions this season, scoring two goals and six assists by picking out the Chelsea forwards with his precise crosses.

Chelsea’s American winger has been a treat to watch this season. His blistering pace, quick feet and ability to shoot from both feet makes him impossible to defend against. Pulisic has made 15 goal contributions in the league this season, an impressive tally considering he was out injured for almost three months.
The American made an instant impact coming off the bench against Liverpool, assisting Abraham and scoring another goal in quick succession, and will be expected to start against Wolves tomorrow.

Adama Traore has had a fantastic season so far at Wolves, with four goals and nine assists to his name. The former Barcelona winger will look to get in behind the Chelsea defence with his impressive strength and aggression, and make an impact on the game.

Kovačić has been an ever-reliable player for Lampard this season. The Croatian controls the Chelsea midfield with Jorginho making surging runs from deep within midfield to create chances for the attackers. His ability to track back and dribble out of opposition team press makes him an invaluable asset for Chelsea.

Portuguese international Moutinho has featured in all league games this season under Nuno, forming a strong partnership with fellow countrymate Ruben Neves in midfield.

His terrific passing skills and fantastic vision will be called upon tomorrow, as Wolves will look to outscore their opponents.

Kepa has been Lampard’s first choice keeper for major parts this season. But the Spaniard has been at fault for a number of goals Chelsea have let in and doesn’t seem to exude the confidence a top-class goalkeeper should have.

Kepa is now just one goal away from becoming the goalkeeper conceding the most goals for the Blues in a single league campaign.

However it looks like Lampard still has faith in Kepa, and the 25-year-old will start in net on Sunday.

Unlike Kepa, Rui Patrício has put in some terrific performances for Wolves in goal, making several saves to rescue points for his side. The experienced Portuguese goalkeeper will be looking to end this season on a clean sheet, after having played every minute of their campaign so far. 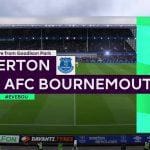 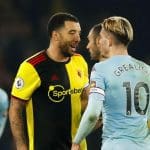 Watford or Aston Villa: Who is likely to stay in Premier League?
Leave a comment