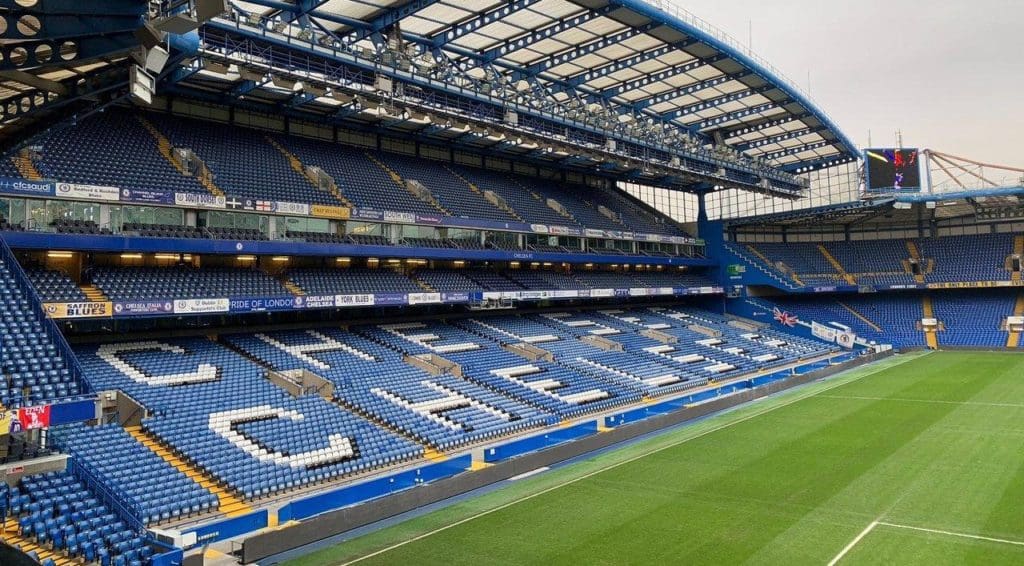 With the last match day of the 2019/20 just around the corner, the fierce battle for European spots rages on. The huge clash between Chelsea and Wolverhampton Wanderers carries a lot of weight as both clubs look to secure spots in the Champions League and Europa League respectively. Let’s take a look at a combined XI of both teams:

Patricio is an easy pick, with the Portuguese shot stopper keeping 13 clean-sheets in 37 league appearances. He has popped up with some crucial saves and has had a solid season.

Conor Coady and Willy Boly have been sensational this season and have been key in the 13 clean-sheets that Wolves have kept this season. Cesar Azpilicueta is the only Chelsea defender to make it in and while he hasn’t had one of his best defensive seasons, the 12 goals and assists he has provided as well as (relatively) solid defending sees him get the last spot.

N’golo Kante misses out from injury as he has missed Chelsea’s last 2 games and may not be match fit for Sunday’s game. It was extremely difficult to fit just 4 players into the midfield position as both teams have had pretty good performances from midfielders this season, with players like Ross Barkley, Mason Mount and Joao Moutinho missing out. Mateo Kovacic has been Chelsea’s player of the season and has shown his skill at dribbling, transitioning and beating the opposition press. Doherty has played at wing back multiple times this season and his 8 goals and 5 assists are indicators of his consistent performances. Dendoncker and Neves have been the heart of the Wolves team and they compliment each other perfectly. Neves’ lack of mobility and running is made up by Dendocker’s high work-rates. While Neves is more defensive and has a banger or two in him, Dendoncker is a jack of all trades. He does whatever the team needs him to and has been a very shrewd signing from Wolves.

A mouth watering front 3 that would make any Premier League defender quake in his boots. Christian Pulisic has been a revelation, with the American sharpshooter’s 15 goal contributions in 18 league starts. His assist against Liverpool had shades of Eden Hazard and he is undoubtedly one of the PremierLeague’s best players. Adama Traore has also been fantastic and key performances this season have given Wolves crucial points. He has 4 goals and 9 assists this season and his combination of blistering speed and strength make him a constant threat. Finishing off the team with French striker, Olivier Giroud. Jimenez’s 26 goals and 10 assists in all competitions are fantastic. He is one of the Premier League’s deadliest poachers and is dangerous in the ground as well as in the air though Olivier’s form lately gives him a bow up ahead of Raul. 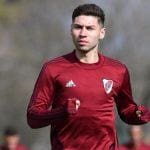 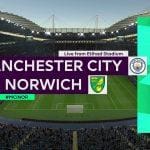