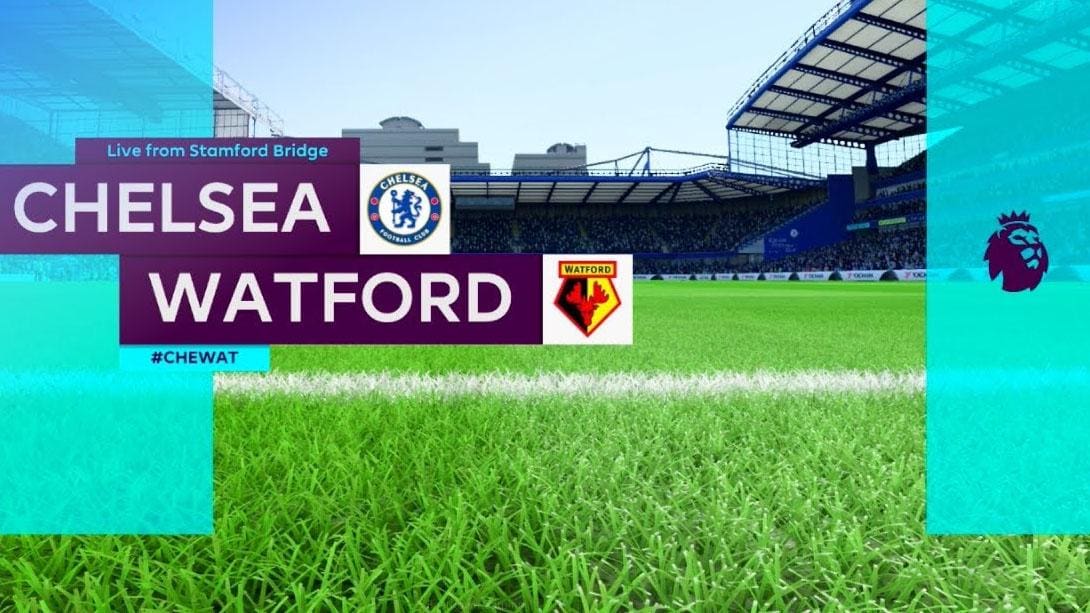 Watford will head across London to Stamford Bridge to take on fourth placed Chelsea on Saturday evening.

Chelsea suffered a shock defeat at the London Stadium against West Ham on Wednesday, and will be looking bounce back strong and pick up three points at home against the struggling Watford.
The Hornets are precariously placed in the table, with just one point separating them from the drop zone, and will be looking to distance themselves from the bottom three.

The Blues won the reverse fixture back in November with a comfortable 2-1 win at Vicarge Road and Lampard will be looking to complete the double over Watford boss Nigel Pearson today.

The Blues were in splendid form after three consecutive victories against Aston Villa, Manchester City and Leicester, but succumbed to a defeat against West Ham.

Chelsea dominated possession and created better chances throughout the match but were unable to outscore their opponents.

The loss meant that Chelsea have only a two point lead over Manchester United and Wolves, and cannot afford any more slip ups in the league.

Lampard will head into the game knowing that dropping points today could mean that Chelsea could slip to sixth place which would potentially spell disaster for their Champions League qualification hopes.

Watford have had a miserable start and are winless in their last four games. The Hornets were bottom of the table back in December, and the arrival of Nigel Pearson has taken the Hornets to 17th place, but they are yet to distance themselves from the rest of the bottom three.

Watford last played a week ago and had plenty of time to rest and prepare for this match, while Chelsea played just three days ago. 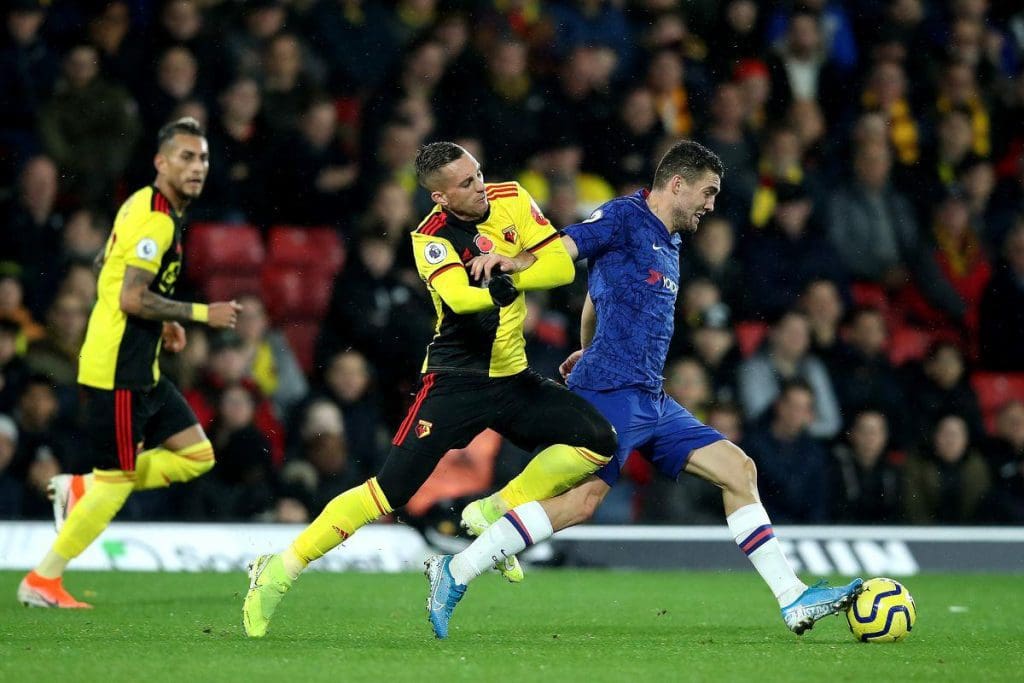 Chelsea defender Fikayo Tomori continues to recover from his muscle injury he suffered in training and remains sidelined. Croatian midfielder Mateo Kovacic picked up an Achilles injury against West Ham and is said to be out for the next couple of games.

The injury means that we could potentially see Jorginho make his first appearance post-lockdown. Mason Mount and Olivier Giroud both are expected to start over Barkley and forward Tammy Abraham, who had a disappointing game on Wednesday against West Ham.

The Hornets are still missing winger Gerard Deulofeu and Isaac Success who remain long term absentees. Full-back Daryl Janmaat is struggling with a knee injury and is unlikely to feature.

Watford trio Andre Gray, Nathaniel Chalobah and Domingos Quina will be in the match squad after they were kept out of their last fixture for flouting social distancing rules at Gray’s birthday party.

Time for Marcus Rashford to step up?
Steve Bruce reveals plans for next season at Newcastle United
To Top